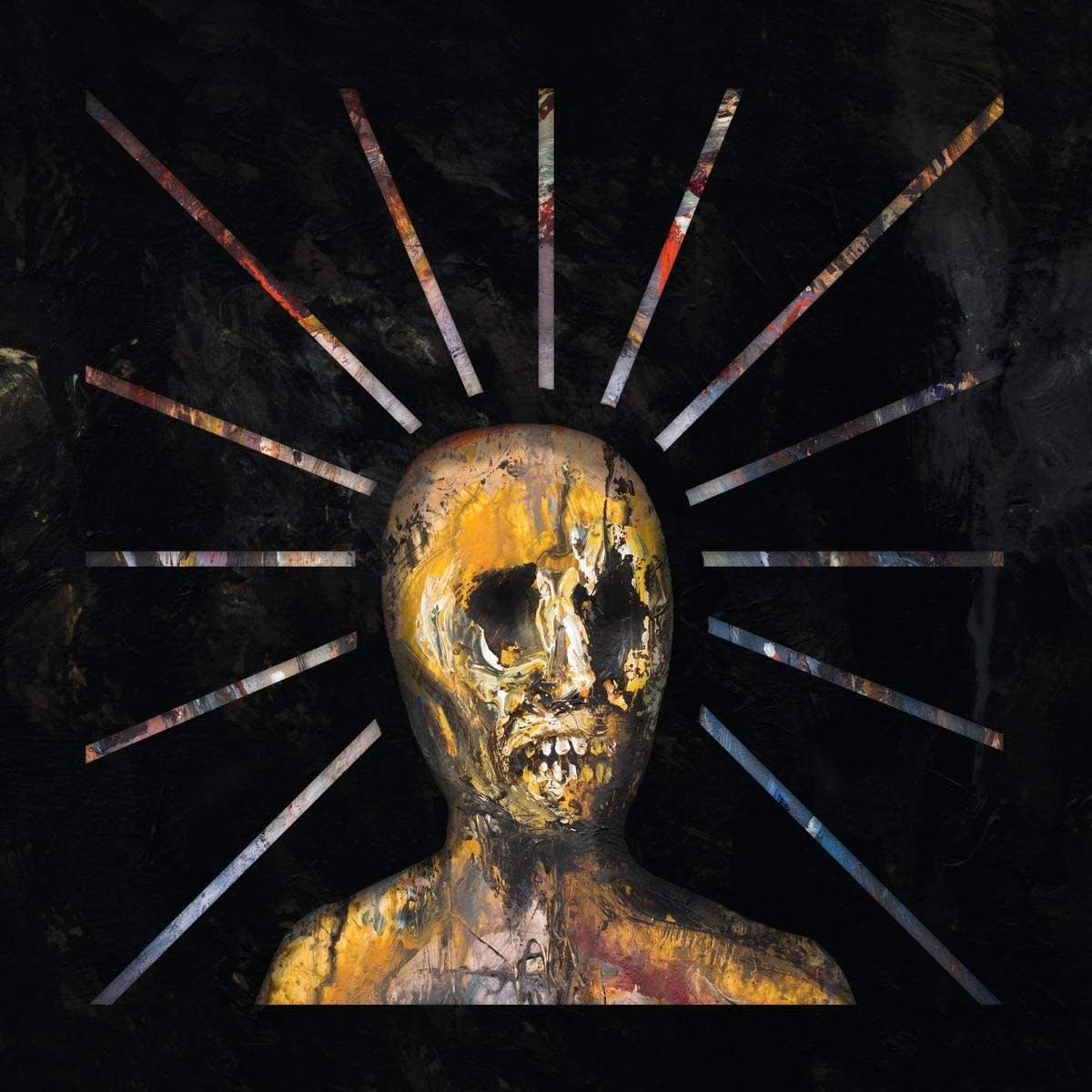 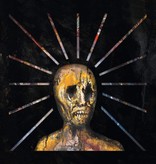 Splinters… is a debilitating hardcore onslaught that takes its fair share of cues from extreme metal; Counterparts vocalist Brendan Murphy in particular uses the band as an outlet from his more melodic day job, unleashing one hellish, larynx-shredding attack after another. Fit For An Autopsy guitarist and producer du jour Will Putney ensures the rawness of Absence’s searing atmosphere could deliver third-degree burns, while there’s enough meticulous depth to the breakdowns on the opening assault of Covet Not to shatter bone and muscle too.

Putney and former Misery Signals guitarist Gregory Thomas throw plenty of razor-sharp metallic riffs into the vortex, where they’re quickly consumed by the menace of An Apparition and jarring savagery of Every Empty Vein. The short exhilarating bursts of Fear For Me Now and Captive To My Curse get in and out while leaving as many bodies as possible, while the longer, harrowing Hesitation Wounds draws you ever further downwards into the mire, and the closing dirge of Sands Of Sleep finally gives you a moment to come up for air, before proceeding with a final strangulation through its monolithic breakdown and chilling intent.