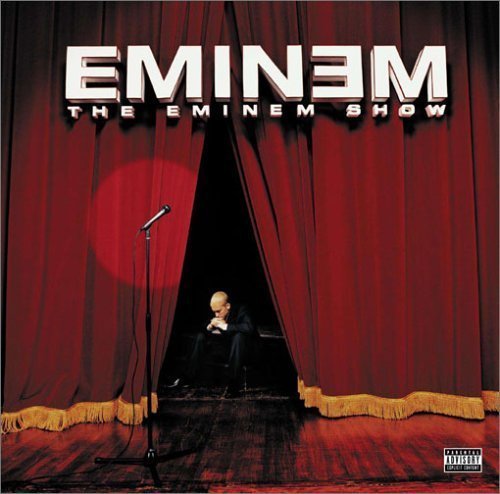 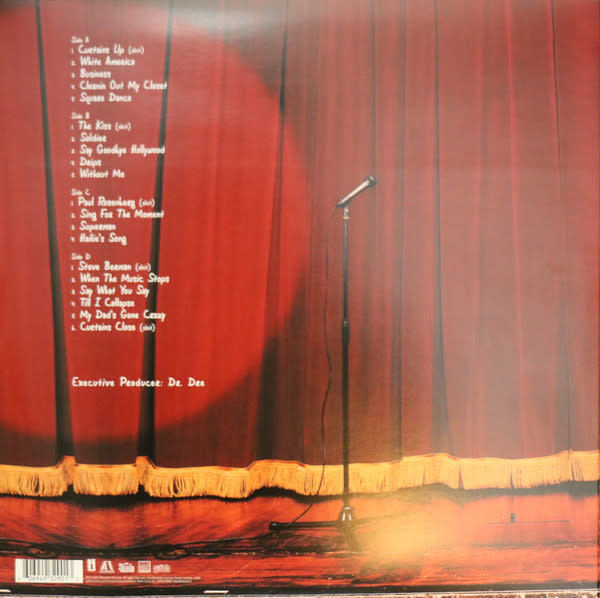 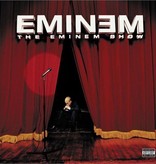 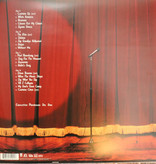 2002's The Eminem Show is the fourth studio album from Detroit hip hop artist Eminem and follow-up to his 2000 masterwork The Marshall Mathers LP. Largely self-produced with assistance from Dr. Dre, The Eminem Show debuted at No. 1 on the Billboard 200 chart and went on to become the biggest selling album of 2002. The 20-track set earned Eminem his second consecutive Grammy nomination for Album of the Year and was his third release in four years to take home the Grammy Award for Best Rap Album.

Incorporating much more of a rap-rock feel than prior releases and with plenty of material inspired by the pitfalls of fame, his ex-wife, estranged mother and daughter, The Eminem Show produced four top 15 singles including "Without Me," "Cleanin' Out My Closet," "Sing for the Moment" and "Superman." "Eminem's last album, 2000's 'The Marshall Mathers LP', made him nothing less than the biggest and best pop star in the world. A true artist, no one since Kurt has raged so hard and articulately, no-one since David Bowie has played with their persona with more intelligence, and no-one since the Sex Pistols has pissed more people off...Part of the power of 'The Marshall Mathers LP' was that it seemed to come from nowhere - certainly it was a quantum leap from his 1999 debut. "Fame and familiarity means that Eminem can never pull that trick off again, but he can improve his music, find new things to talk about, refine his amazing flow.