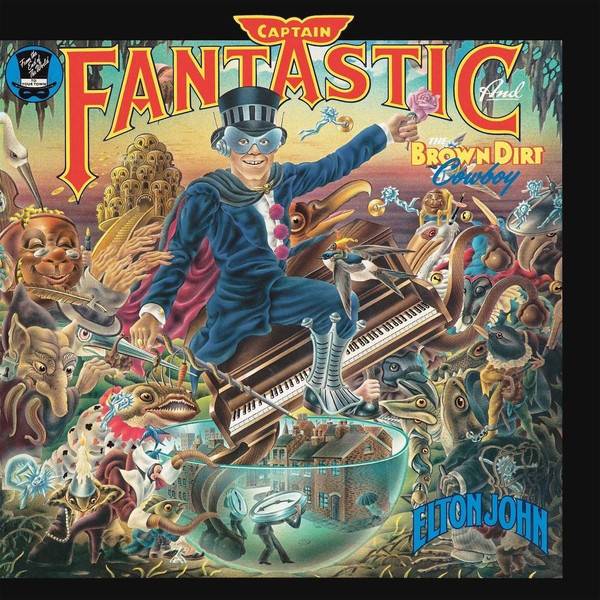 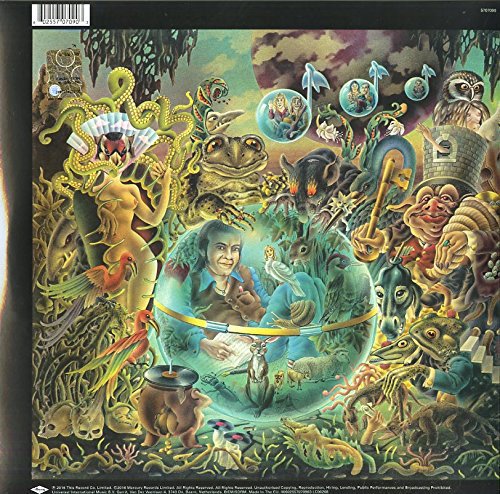 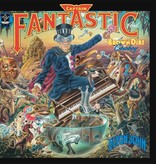 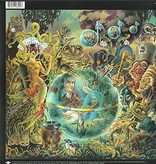 Captain Fantastic and the Brown Dirt Cowboy is Elton’s ninth studio album and is an autobiographical account of his and Bernie Taupin’s early musical careers. Someone Saved My Life Tonight is the only single released from the album and a number 4 hit on the US Pop Singles chart.

The album was ranked number 158 on Rolling Stone magazine's list of The 500 Greatest Albums of All Time. This was the last album until Too Low for Zero that Elton John and his classic band would play on together.