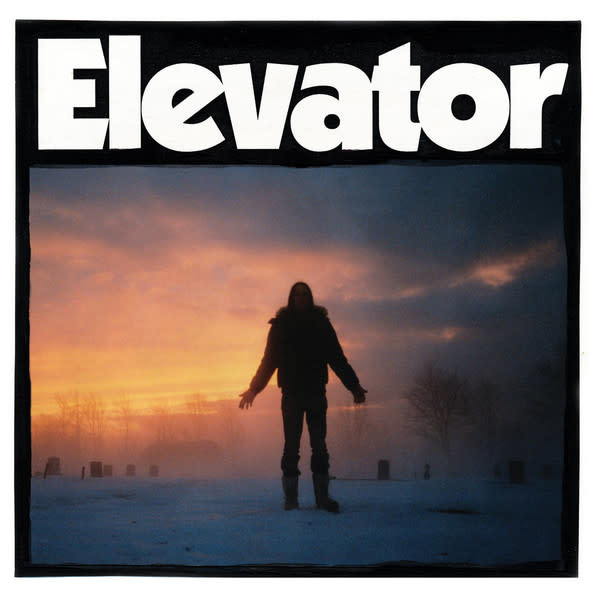 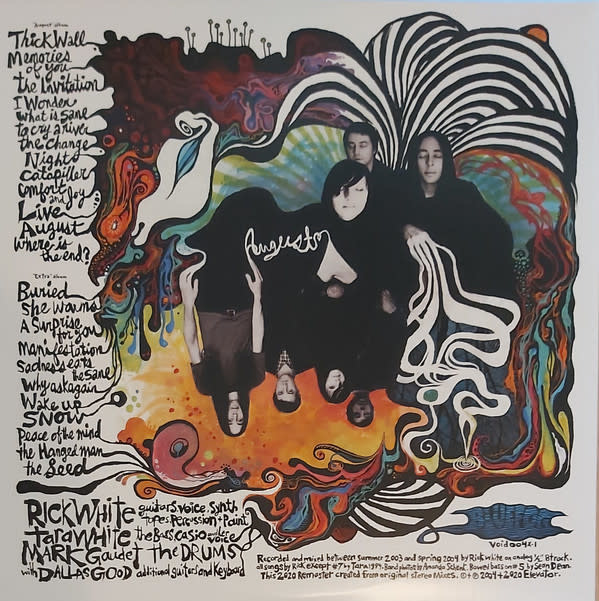 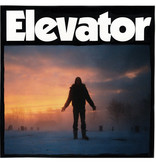 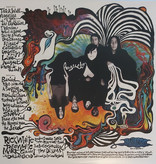 Elevator started as a side outlet for Eric's Trip songwriter/singer/guitarist Rick White when he released the first Elevator To Hell LP with Sub Pop in 1995. Soon becoming a full band, they released more albums with Sub Pop and others before creating Blue Fog Recordings for two final albums in 2002 and 2004. The original and only vinyl pressing of "August" remains very rare and sought after, so it's a pleasure for Blue Fog to have created this special new package for fans.