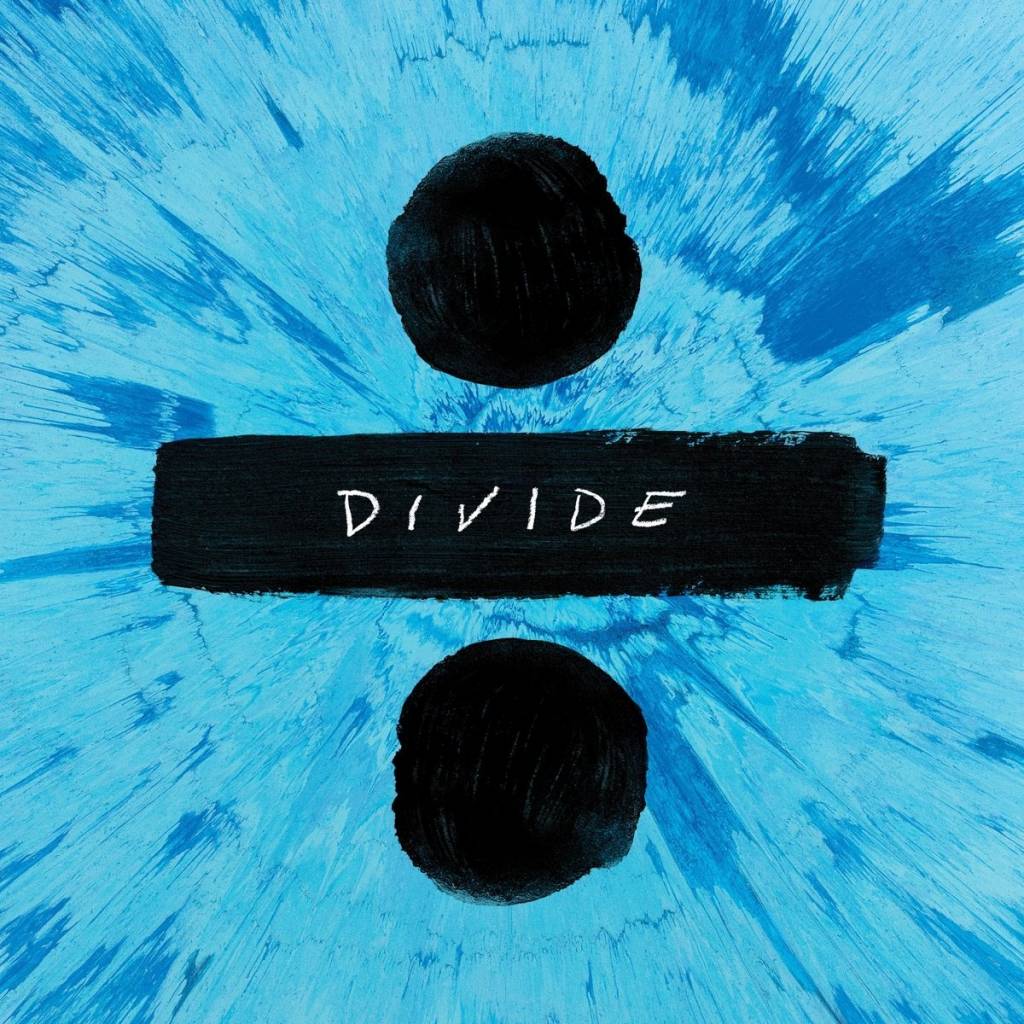 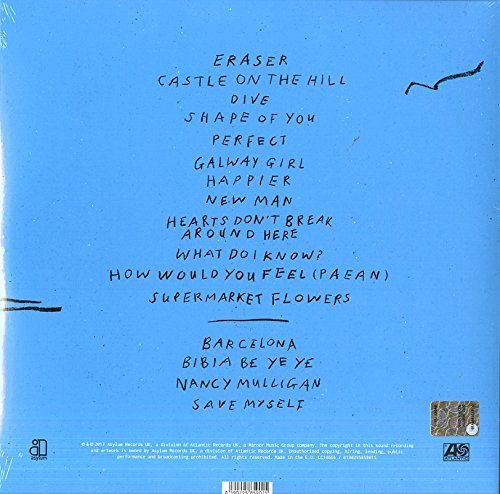 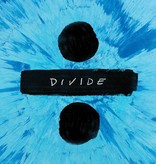 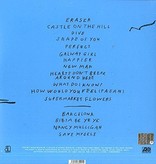 Ed Sheeran turned into a global superstar after the release of 2014's x and while fame did his head in a bit -- he took a year off of social media, a hiatus that happened to coincide with the time he worked on his third album -- it's also true that fame suits him. That much is clear from Divide, the album he released to eager anticipation in March 2017.

Compared to its two predecessors, Divide -- which, like its predecessors, has its title rendered as a mathematical symbol -- is colorful and lithe, casually hopscotching from style to style without ever drawing attention to its range. Sheeran long ago perfected his rapping busker schtick, which frees him to fulfill his destiny as an adult alternative troubadour.