Echo & The Bunnymen – Heaven Up Here 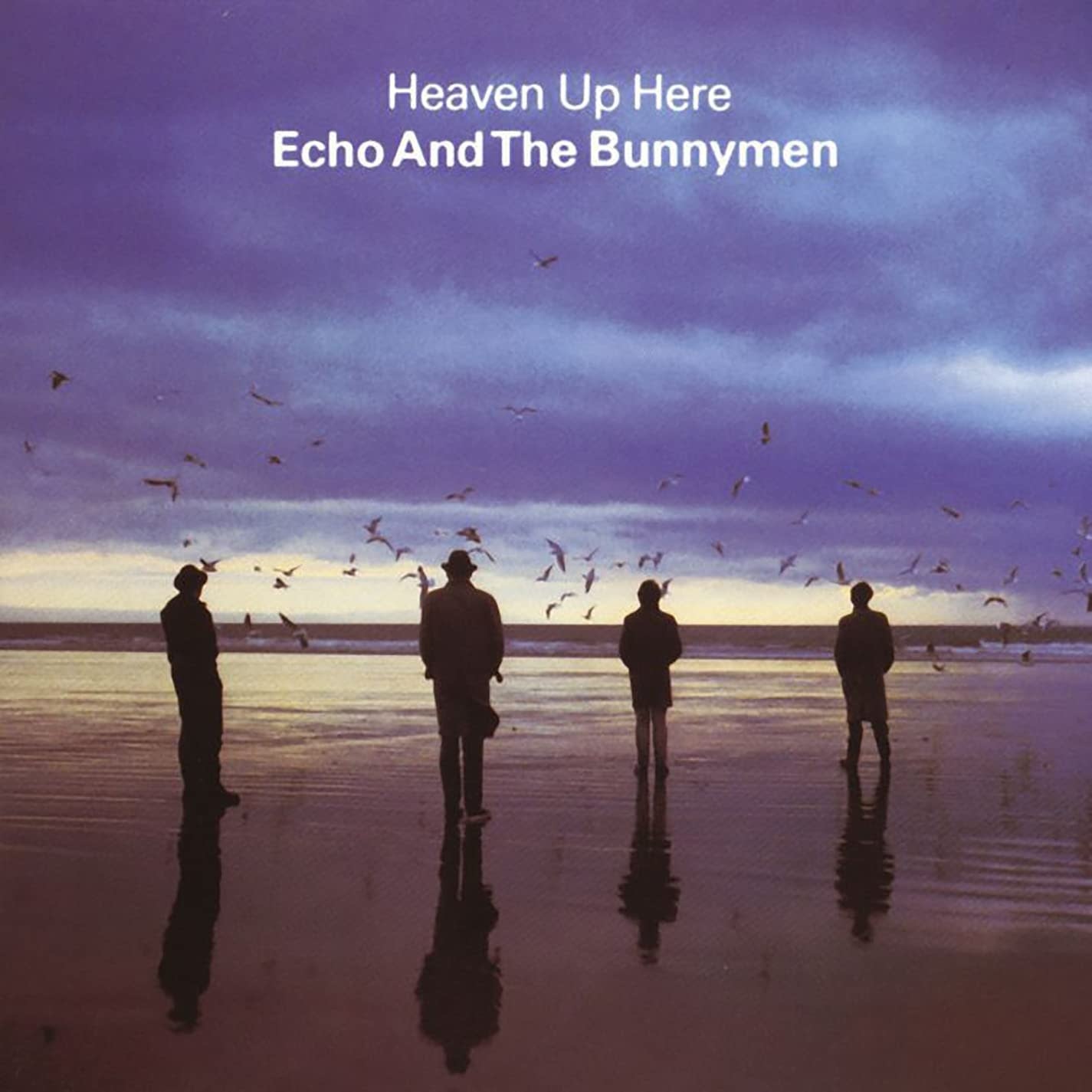 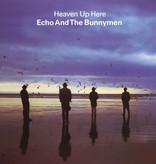 Echo & the Bunnymen’s second album, Heaven Up Here, was released in May 1981, under a year after Crocodiles, and gave them their first top 10 album.

Rife with thick atmospherics and brooding dreamscapes, the harrowing songs clatter amidst arrangements infused with requisite air, space, and chamber echoes. Silhouetted guitar leads help convey moody dampness, despair, dread, and disgust, the themes directly connected to narratives that tackle distrust, dishonesty, betrayal, and arrested dreams. Cloudy and jagged for certain, but the majesty of Heaven Up Here relates to how, in spite of the haunted arrangements and claustrophobic feel, ribbons of light and hope illuminate its shadowy corners and nocturnal glow.