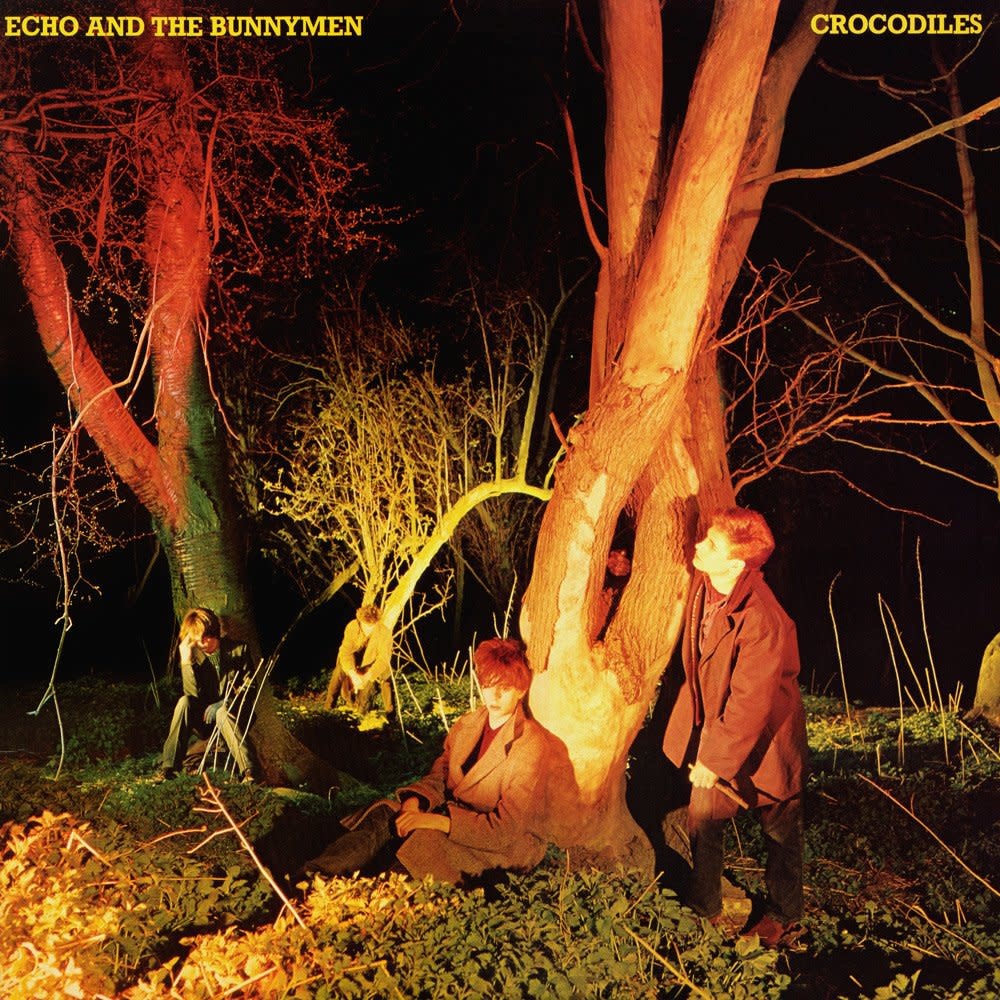 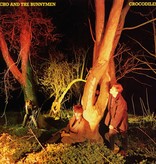 Along with the Teardrop Explodes's Kilimanjaro and the Psychedelic Furs' self-titled LP, Echo and the Bunnymen's Crocodiles was one of several debut releases in 1980 that ushered in the U.K.'s neopsychedelic movement. Darker and less reliant on typical pop conventions than the work of most of their peers, Crocodiles presented Liverpool's Bunnymen as a truly original and inspired fusion of punk's nihilism and the psychedelic era's open-ended experimentation.

Will Sergeant's innovative guitar sound, slipping seamlessly between sharp, brittle attacks and warm, lush embraces, made a perfect foil for frontman Ian McCulloch's somber vocals and self-conscious, introspective lyrics. With his rich, gloomy voice and cryptic tales of despair and disillusionment, McCulloch recalled influences as disparate as the Doors' Jim Morrison and Joy Division's Ian Curtis on haunting songs such as "Stars Are Stars," "Villiers Terrace," and the apocalyptic "Happy Death Men."

However, it's when McCulloch lightens up and the band loosens up that they realize their full potential. "Do It Clean" is a potent three-chord rocker propelled by Pete DeFreitas's dead-on drumming and a frenzied organ courtesy of producer (and Teardrop Explodes keyboardist) David Balfe. "Rescue," the LP's single, is a soulful pure-pop gem that would have been a huge radio hit in an alternate, ultimately more just universe.