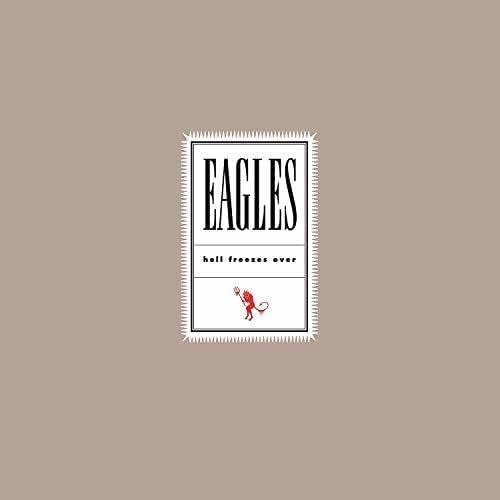 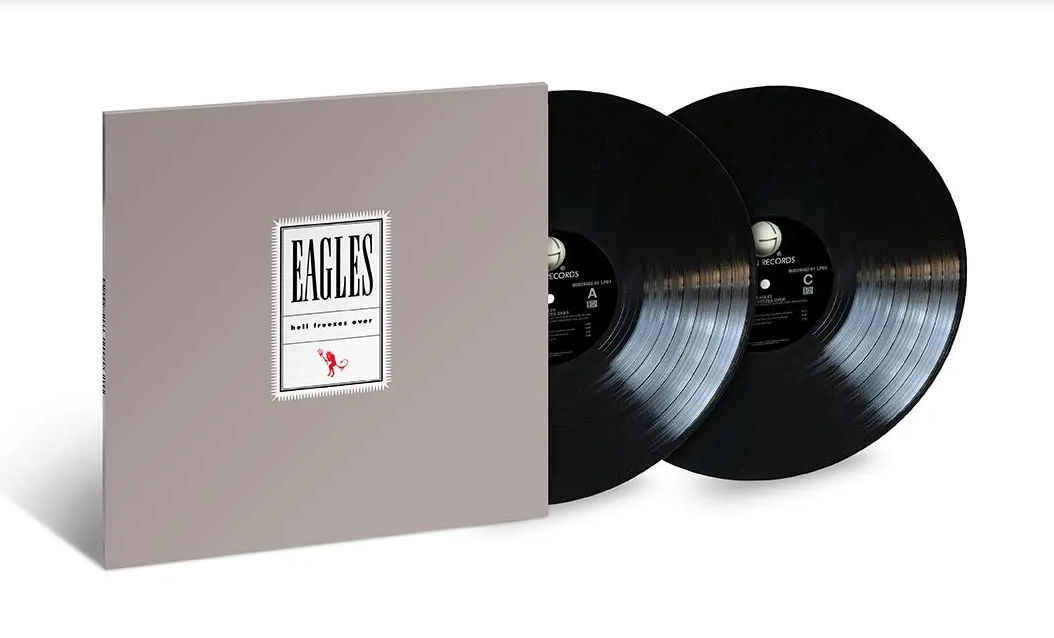 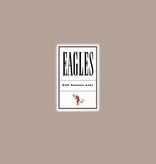 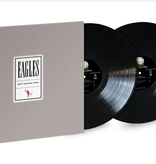 Hell Freezes Over is the Eagles' historic April 1994 reunion that resulted in a 9-times platinum album that spent 2 weeks atop the charts and spawned a mega-successful 2-year tour. 2019 marks the 25th anniversary of this momentous release with the reissue of Hell Freezes Over on double 180-gram black vinyl.

Hell Freezes Over, originally produced by the Eagles with Elliot Scheiner and Rob Jacobs, has been expertly remastered for modern high-grade vinyl by Bob Ludwig. Made in Germany. Pressed by Geffen Records.