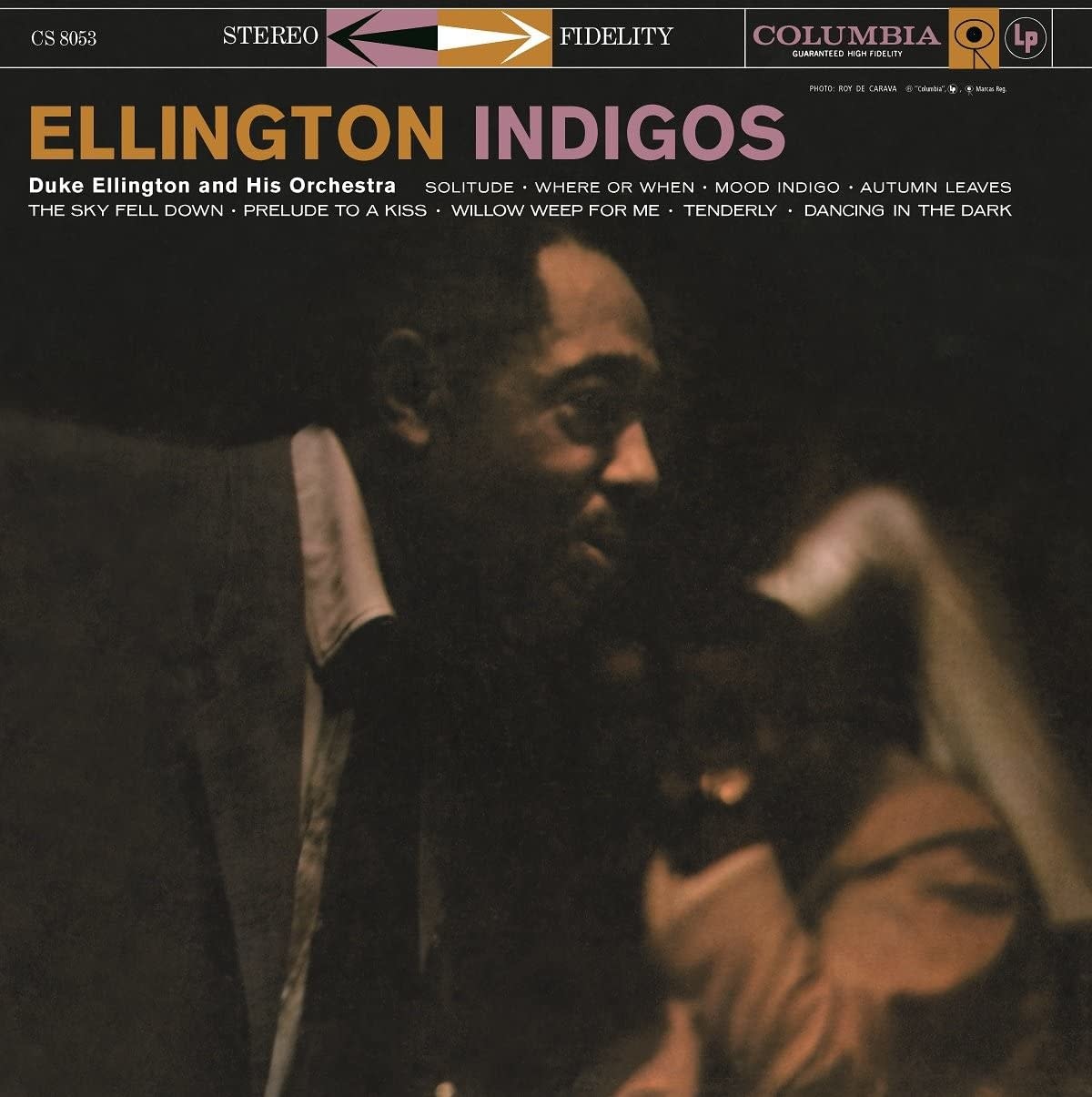 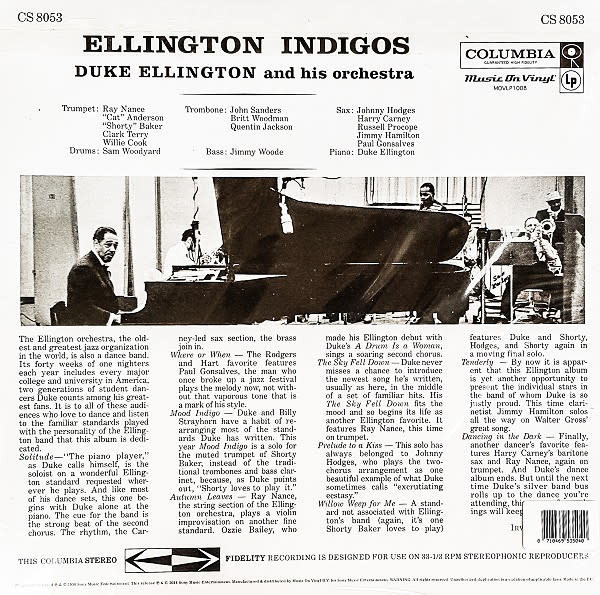 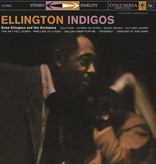 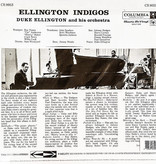 Indigos is a seminal Jazz album by big band superstar Duke Ellington, originally released in 1958. Ellington chose a set of easy listening ballads to be performed by his ace Big Band, putting less emphasis on the uptempo and danceable Swing the group was revered for.

Behind Ellington on piano, you'll hear a marvelous band including Paul Gonsalves on tenor sax, Shorty Baker on trumpet, Ray Nance on violin, Johnny Hodges on alto sax and Harry Carney on baritone sax, all being put in the solo spotlight on every song of this record.

This stereo reissue features the mono version of "The Sky Fell Down", thus featuring the original 1958 track listing, exactly as it was intended more than half a century ago. A timeless classic!