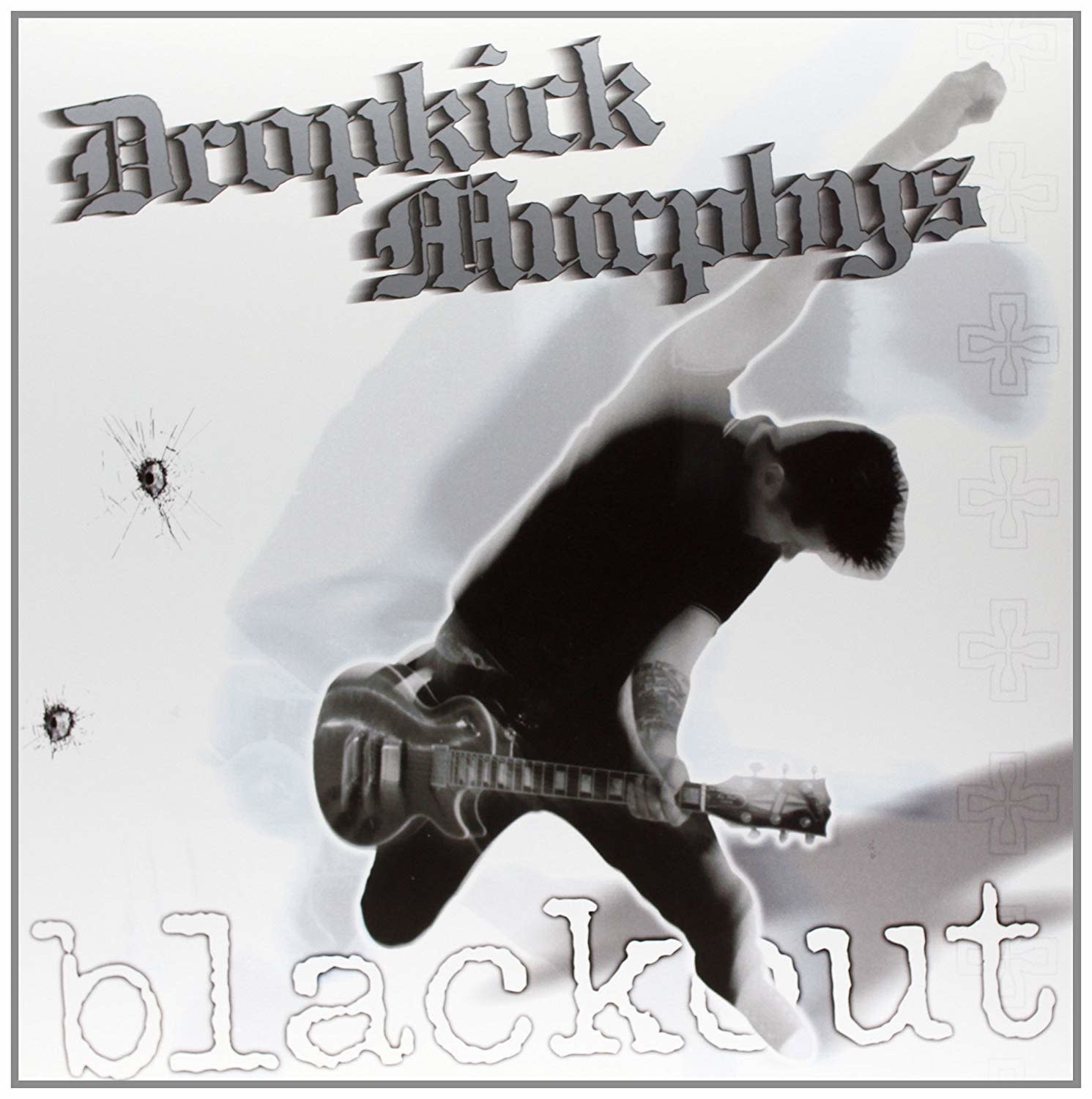 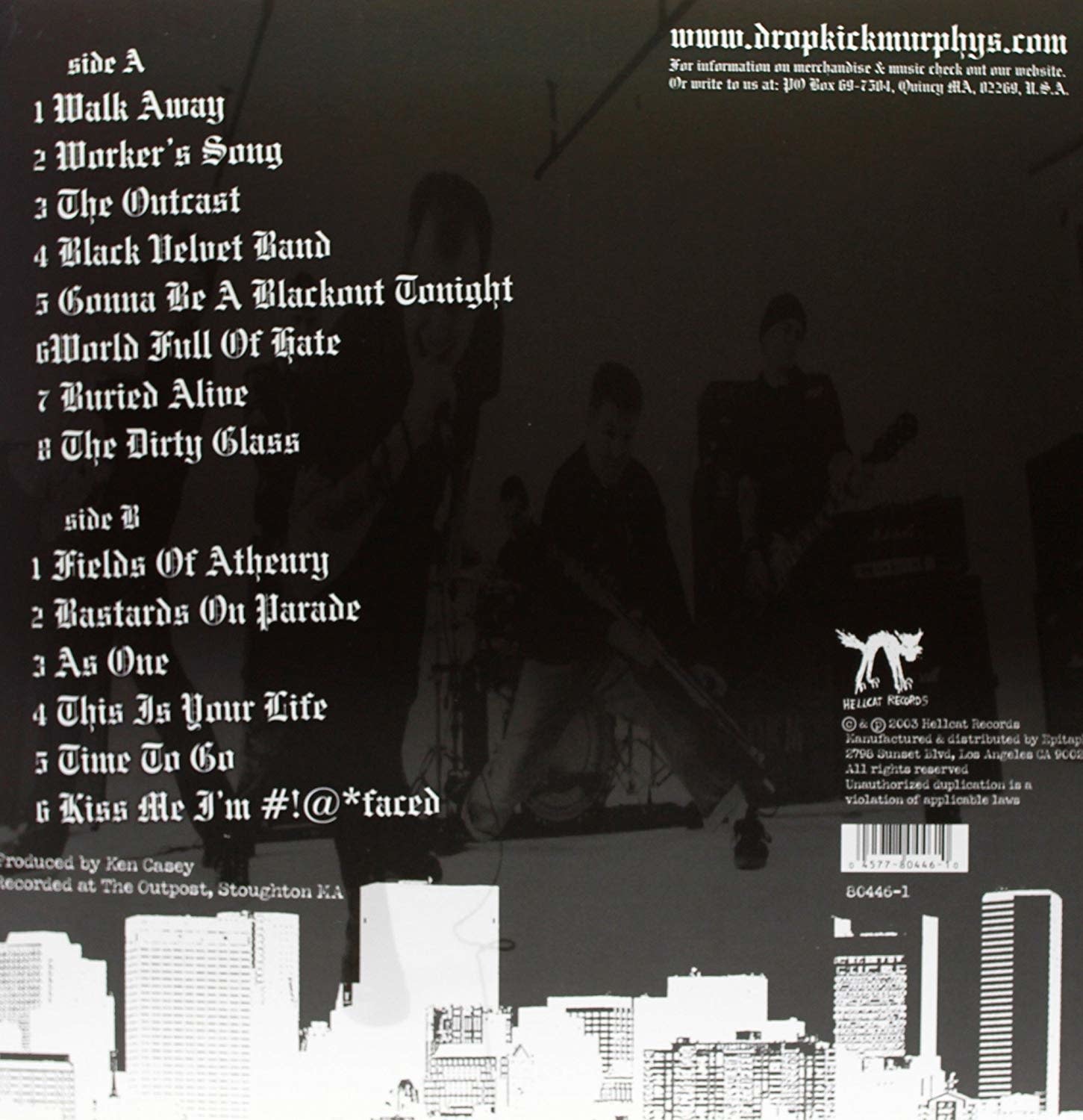 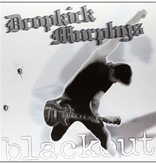 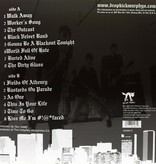 ABOUT BLACKOUT BY DROPKICK MURPHYS

The music on Blackout rocks, has a truckload of sweat, blood and energy & conveys an intense insight into relationships (Walk Away) & personal politics (Gonna Be A Blackout Tonight - lyrics written by Woody Guthrie after the band was given special exclusive access & permission to use the words of Woody Guthire through his family). The record still contains rousing tunes rooted in Irish music & American Folk (Black Velvet Band & The Dirty Glass) and destined to be a Boston Bruins call to arms classic called "Time To Go". And it's important to mention that each member of the band played a crucial role, working hand in hand to create this new record. Everyone's influence from the youngest member of the band to the most experienced, bring together their many influences to play a role in creating an all time gem of a rock record. With each new record, they just don't let up, their passion, life experience & and true commitment to music fans shines through on every song.