Dream Syndicate - Out Of The Grey

Home / Dream Syndicate - Out Of The Grey 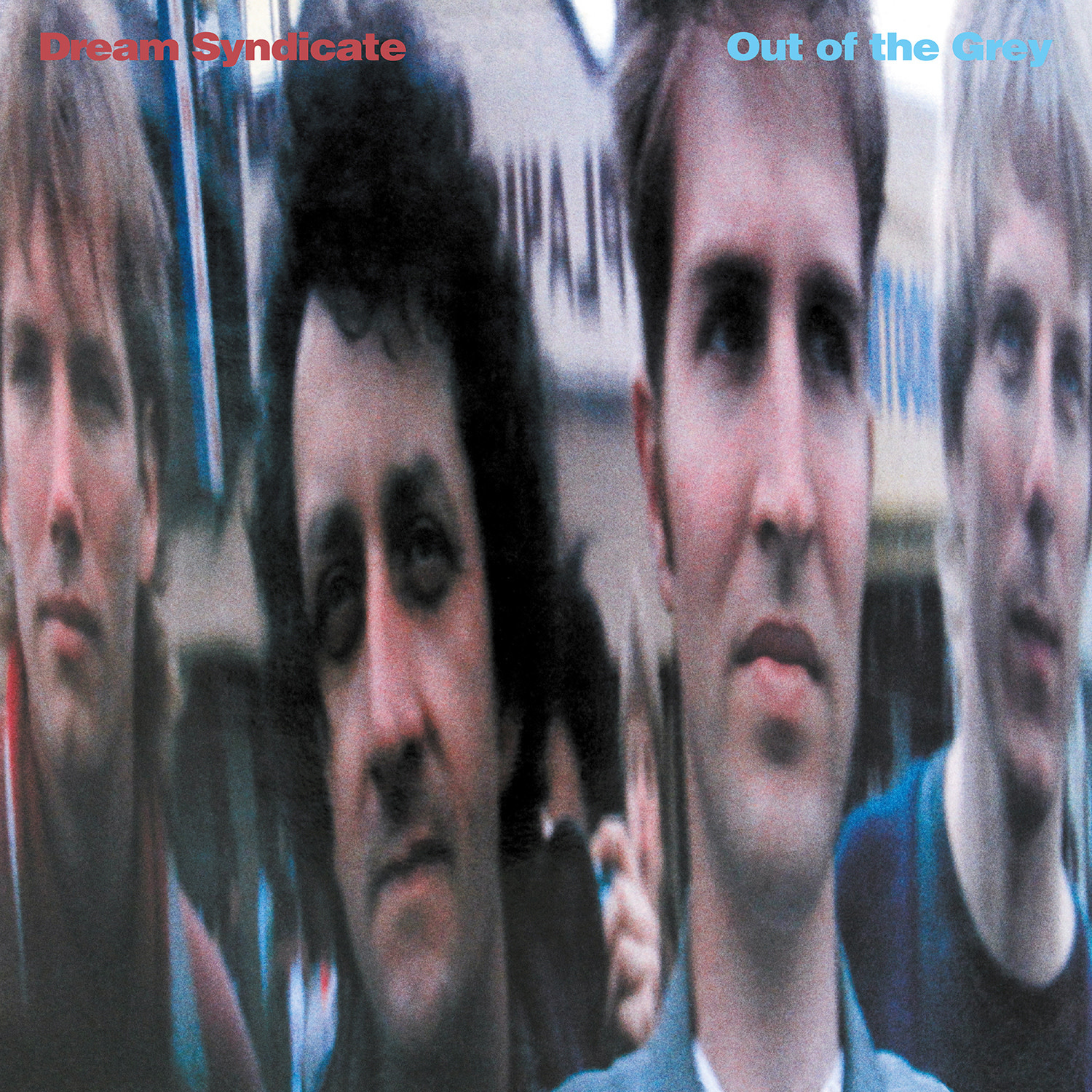 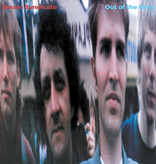 35-year anniversary re-issue of the Syndicate’s post hiatus reunion from ’86. The Dream Syndicate’s 1986 album ‘Out of the Grey’ is back on vinyl for the first time in 24 years. Deliciously remastered with new liner notes that feature interviews with Steve Wynn, Mark Walton, Paul Cutler and Dennis Duck along with rare photos and eight rarities from the era.

Hidden inside of ‘Out of the Grey’ are some of Wynn’s strongest songs - “Slide Away” is delightful pop, “Now I Ride Alone” is moody and intense “like the hard boiled typewriting of novelists Jim Thompson, Ross MacDonald, and James Cain” that Steve dug back in July ‘85. The epic “Boston” imagines the era in which Van Morrison was holed-up in that city circa 1967-68 writing the songs that comprised Astral Weeks while “50 in a 25 Zone” is a vehicle for a band-driven, slow burn groove. Properly remastered for the first time since its initial release by engineer Jim Hill who had recorded the original ‘Out of the Grey’ but hadn’t overseen the mastering. “The Dream Syndicate has proven to be a massively influential force in the world of alternative rock” NPR.