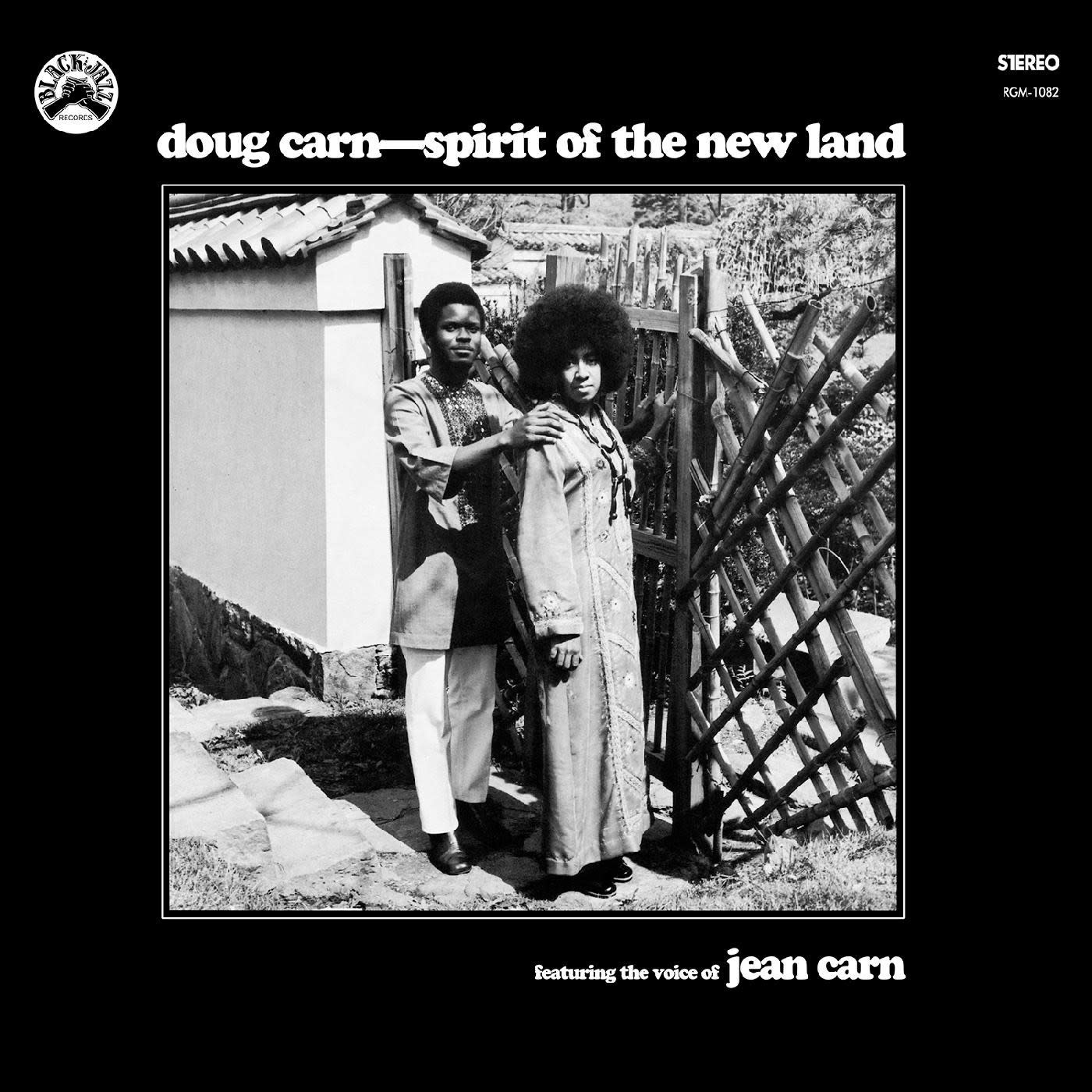 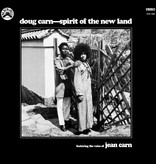 Of all the artists who recorded for the Black Jazz label, keyboardist and composer Doug Carn was the most prolific, releasing four albums for the imprint. 1972’s Spirit of the New Land was his second Black Jazz release, but the first one (of two) to co-feature his wife, vocalist Jean Carn, in the album title; we’ve chosen to lead with this record from Carn’s catalog not only because it’s the most collectible of the bunch, but also because it showcases his innovative approach of adding lyrics to jazz standards.

Thus, both Miles Davis’ “Blue in Green” and Lee Morgan’s “Search for the New Land” are blessed with spellbinding vocals from Jean Carn set to her husband’s words, while Doug Carn originals like “Arise and Shine” and “My Spirit” soar with spiritual fervor on the wings of his wife’s five-octave range. Along for the ride are a stellar cast of players, including trumpeter Charles Tolliver, co-founder of the Strata-East label; saxophonist George Harper, who played with Herbie Hancock and Jimmy Smith among others; trombonist Garnett Brown, who appears on albums by Roland Kirk, Albert Ayler, and Art Blakey among his hundreds of album credits; tuba player Earl McIntyre, whose discography spans from Carla Bley to the Band; and drummer Alphonse Mouzon, founding member of Weather Report.

Produced for reissue by Real Gone’s own Gordon Anderson and noted jazz archivist Zev Feldman, remastered by Mike Milchner at Sonic Vision, and pressed on black vinyl by Gotta Groove Records with lacquer cutting by Clint Holley and Dave Polster at Well Made Music, this beautiful, uplifting album comes with a special surprise: liner notes by Pat Thomas, author of Listen, Whitey! The Sights and Sounds of Black Power 1965-1975, that feature excerpts from a freewheeling interview recently conducted with Doug Carn himself!