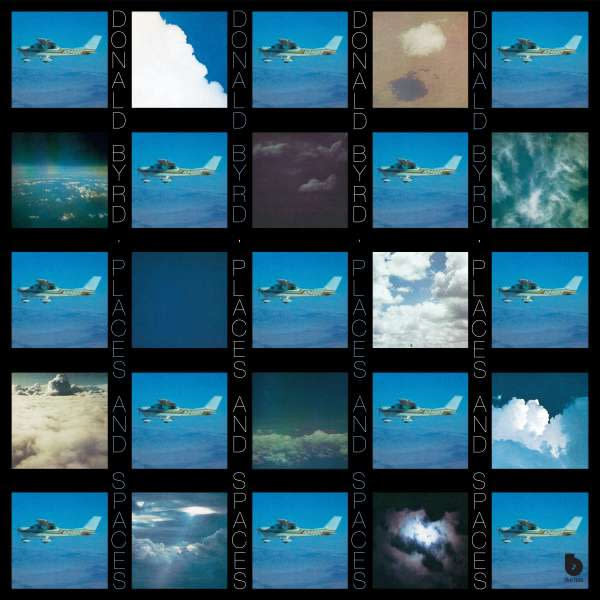 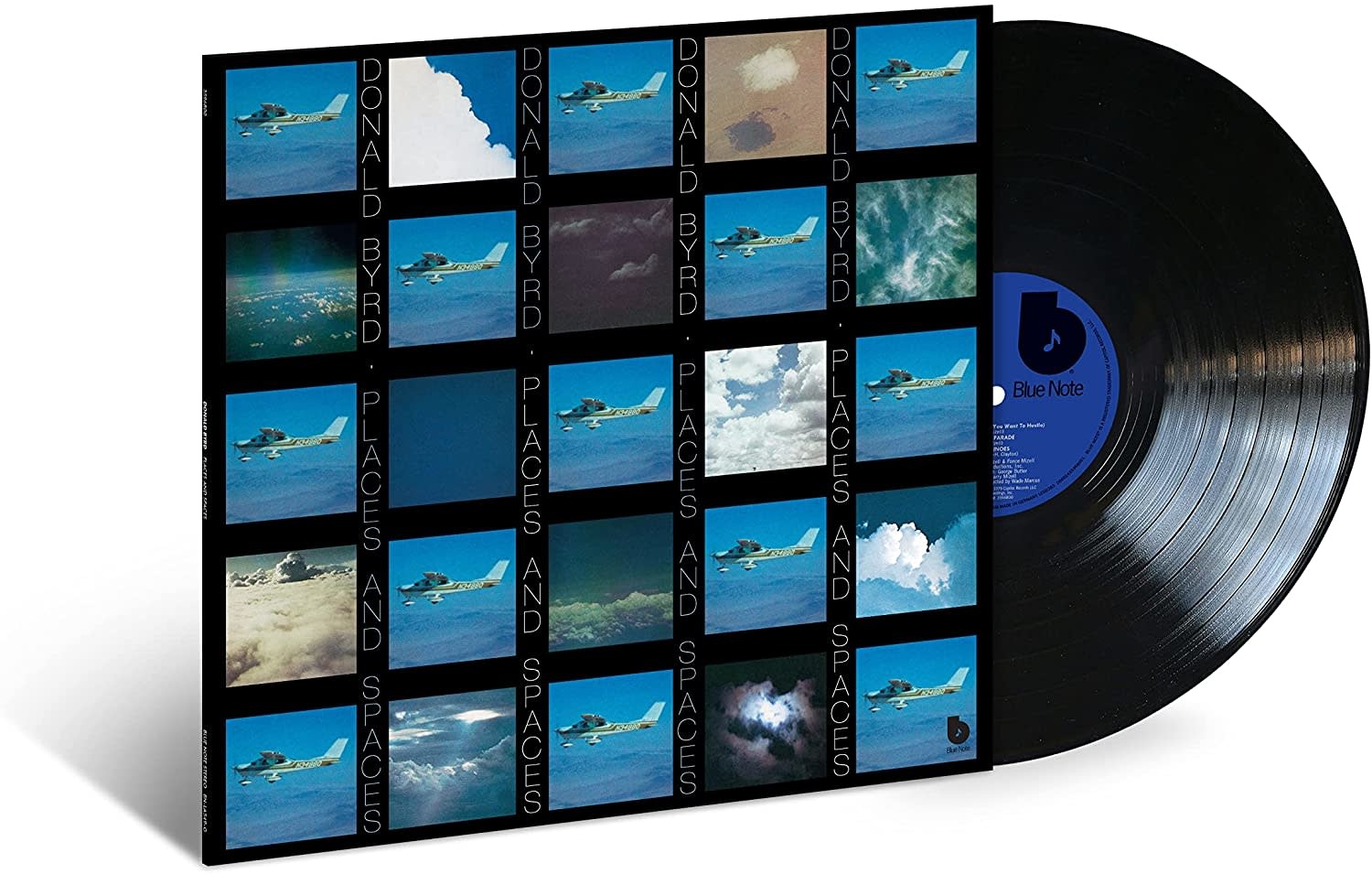 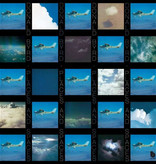 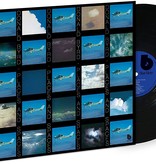 Donald Byrd's 1975 album, Places and Spaces, featuring the hits "Wind Parade" and "Dominoes," was the culmination of his fusion period. It was his 5th consecutive album produced by the visionary Larry Mizell, and the second to last session Byrd would cut for Blue Note, the label he had been with since 1958.

Blue Note Classic Vinyl Series is all-analog, mastered by Kevin Gray from the original master tapes, and pressed on 180-gram vinyl at Optimal.