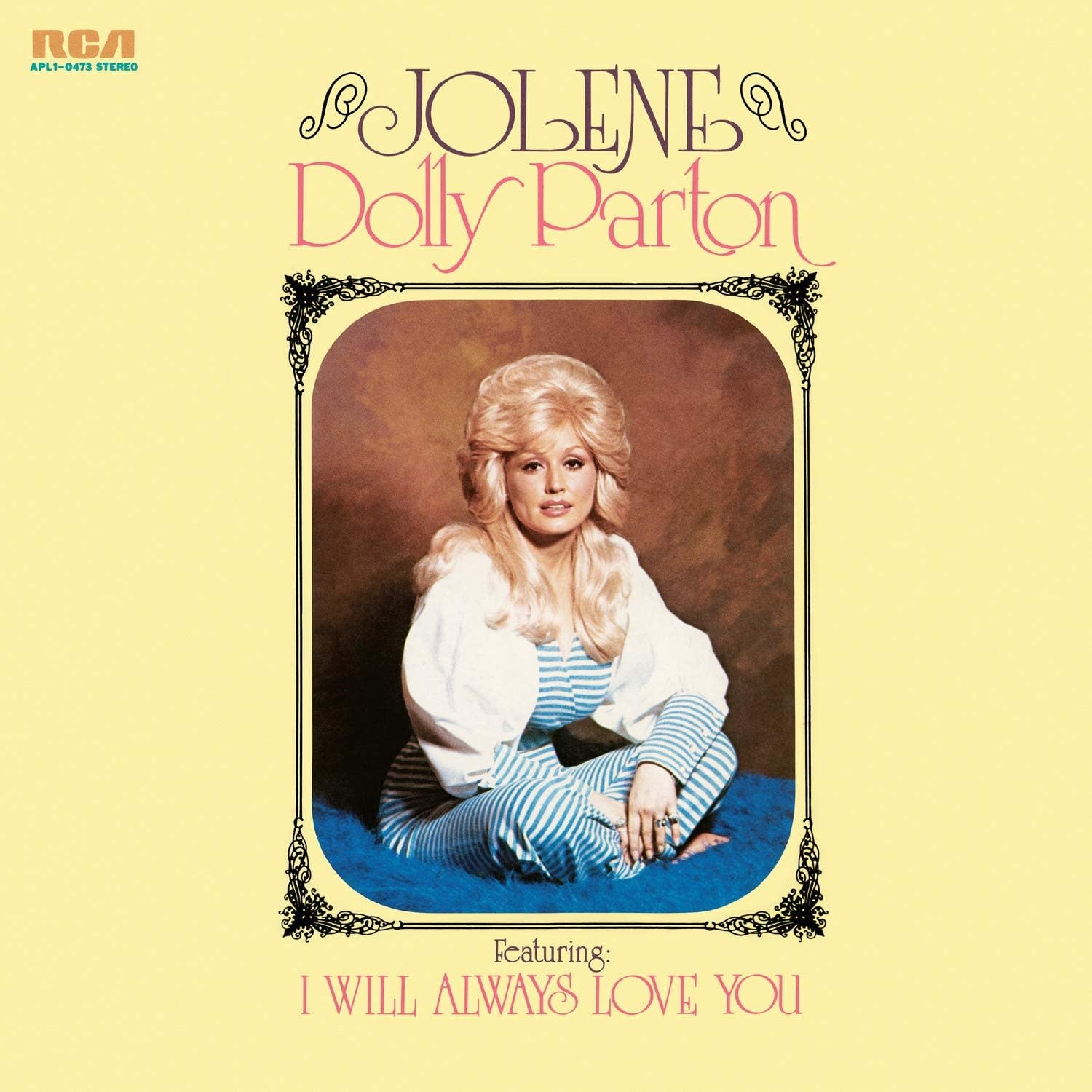 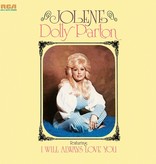 Jolene was Dolly Parton's 13th solo studio album, produced by Bob Ferguson. It was released in February 1974. A sparkling production creates a rich backdrop for both "Jolene" and "When Someone Wants to Leave". This tasteful mix is a joy to listen to.

The title track tells the tale of a housewife confronting a beautiful seductress who she believes is having an affair with her husband. It became the second solo #1 Country single and a moderate Pop hit. This classic album also includes another Dolly staple "I Will Always Love You".