Dinosaur Jr. - You're Living All Over Me

Home / Dinosaur Jr. - You're Living All Over Me 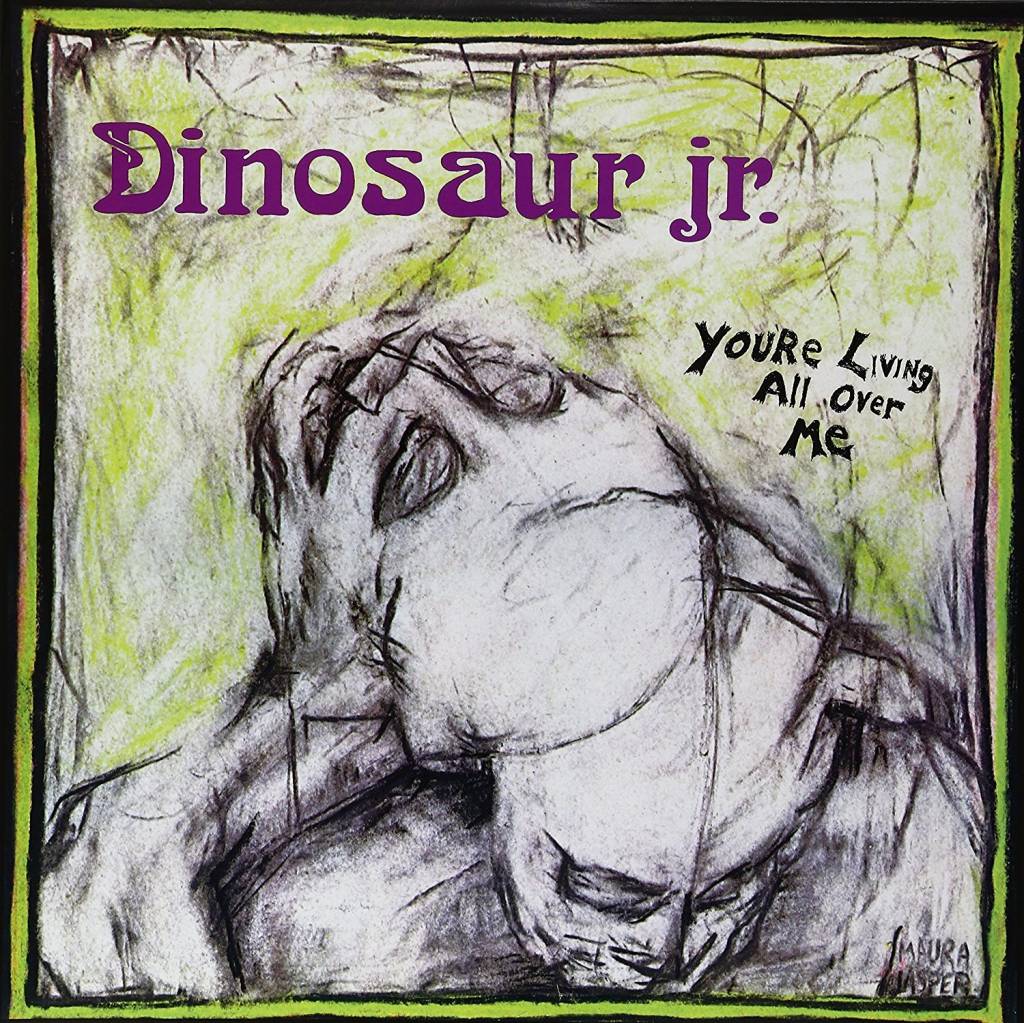 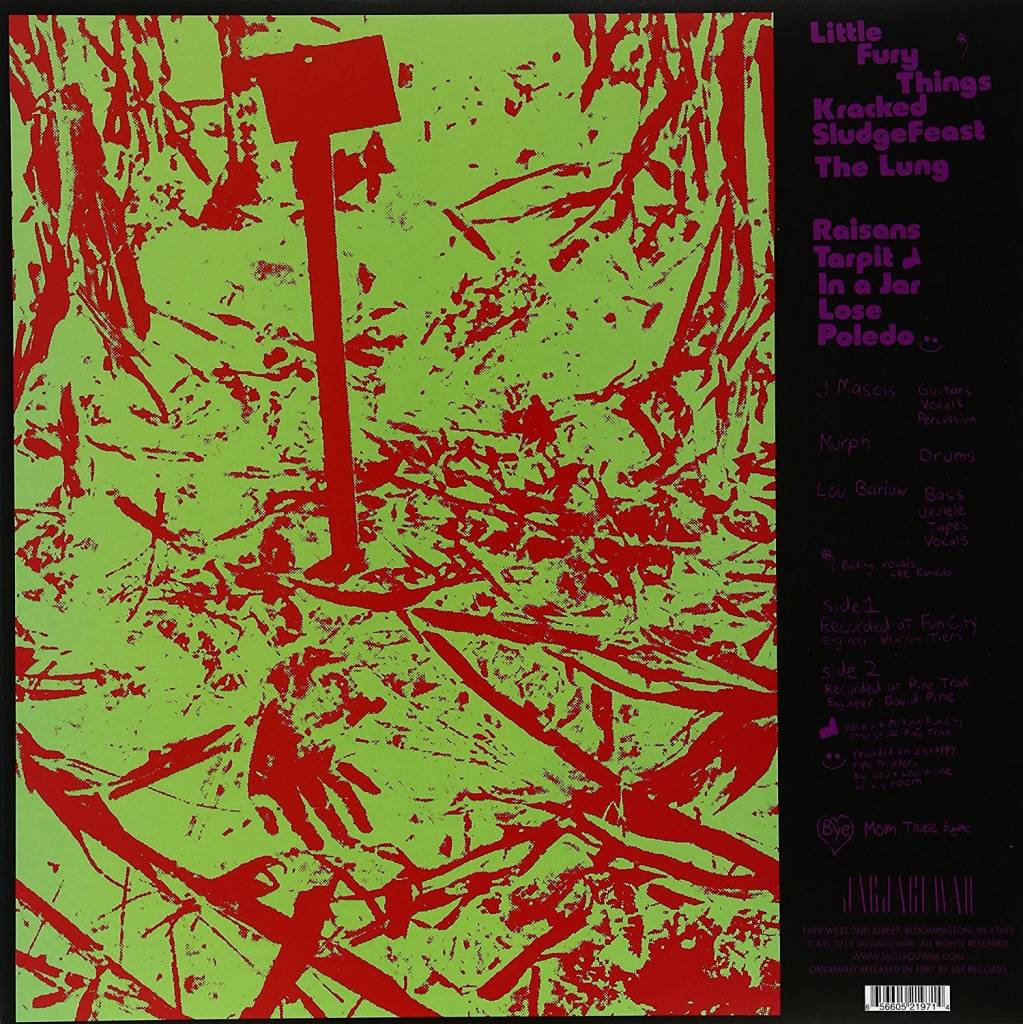 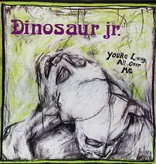 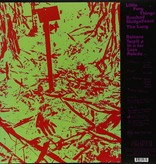 Dinosaur Jr. were largely responsible for returning lead guitar to indie rock and, along with their peers the Pixies, they injected late-'80s alternative rock with monumental levels of pure guitar noise". Their second album was where J. Mascis' monster guitar REALLY appeared and blew a lot of minds (mine included) when it was released back in 1987. Their debut barely hinted at the sonic onslaught on their second album. Allmusic.com (again) - "a blitzkrieg fusion of hardcore punk, Sonic Youth-style noise freak-outs, heavy metal, and melodic hard rock in the vein of Neil Young, 'You're Living All Over Me' was a turning point in American underground rock & rol