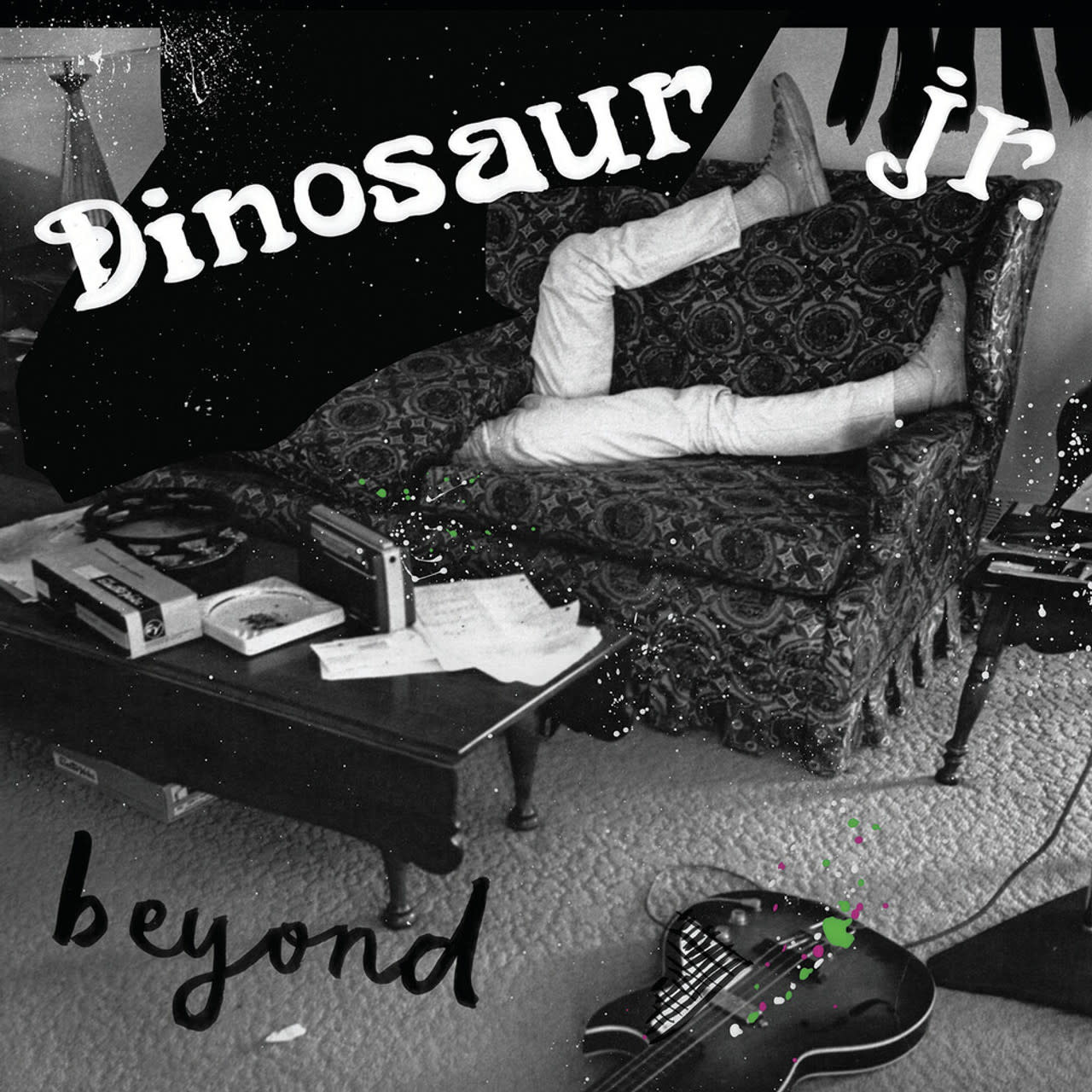 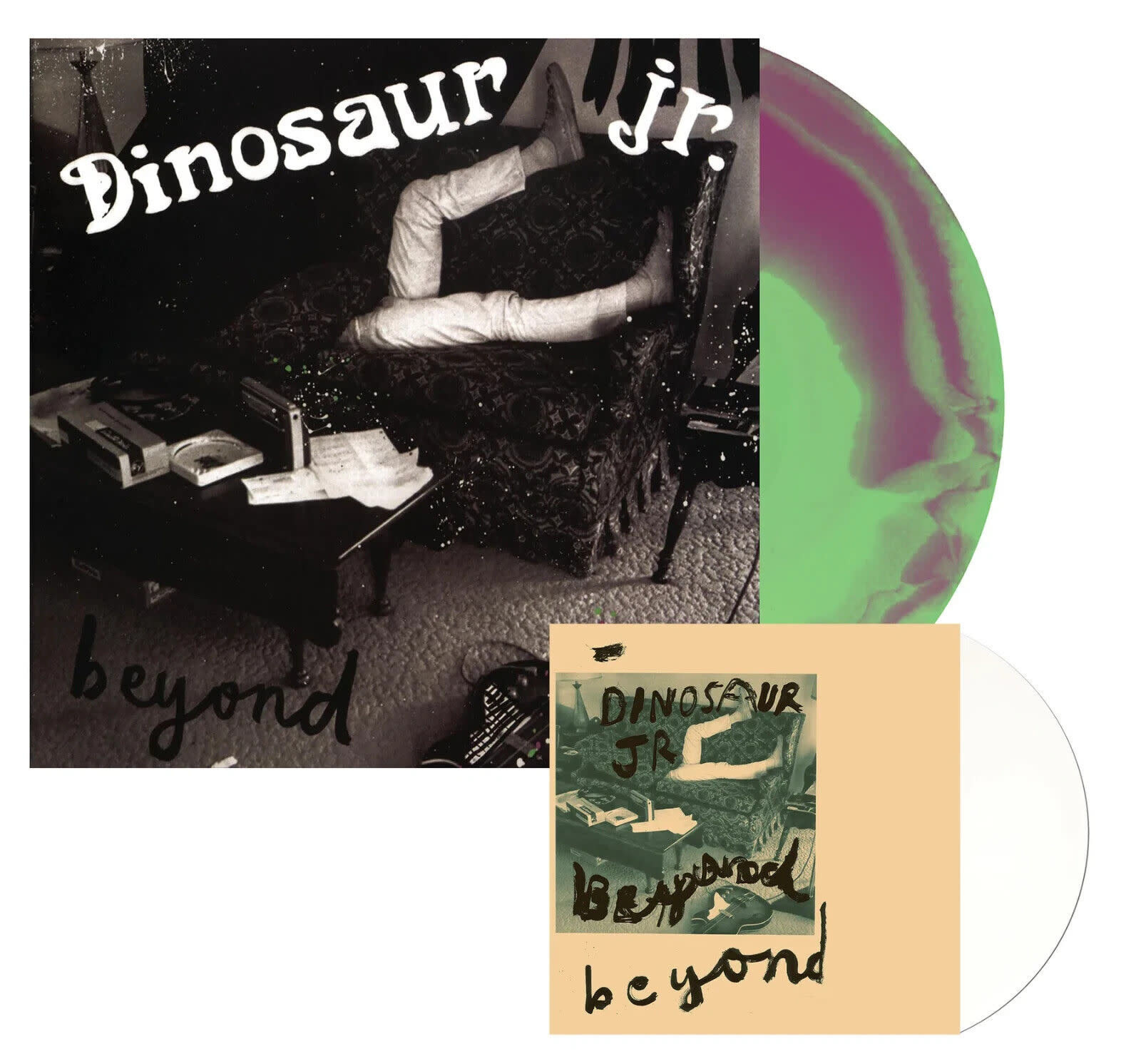 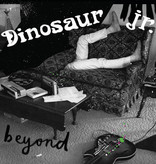 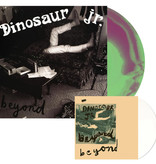 Celebrating the 15th anniversary since its original release, Dinosaur Jr. are reissuing "Beyond" on limited edition coloured vinyl. With J Mascis on guitar and lead vocals, Lou Barlow on bass and vocals, and Murph on drums, the 2007 album was the first from the original lineup Dinosaur Jr. since 1988's "Bug", kicking off a Dinosaur Jr. reunion which has lasted far longer than the band's original run.