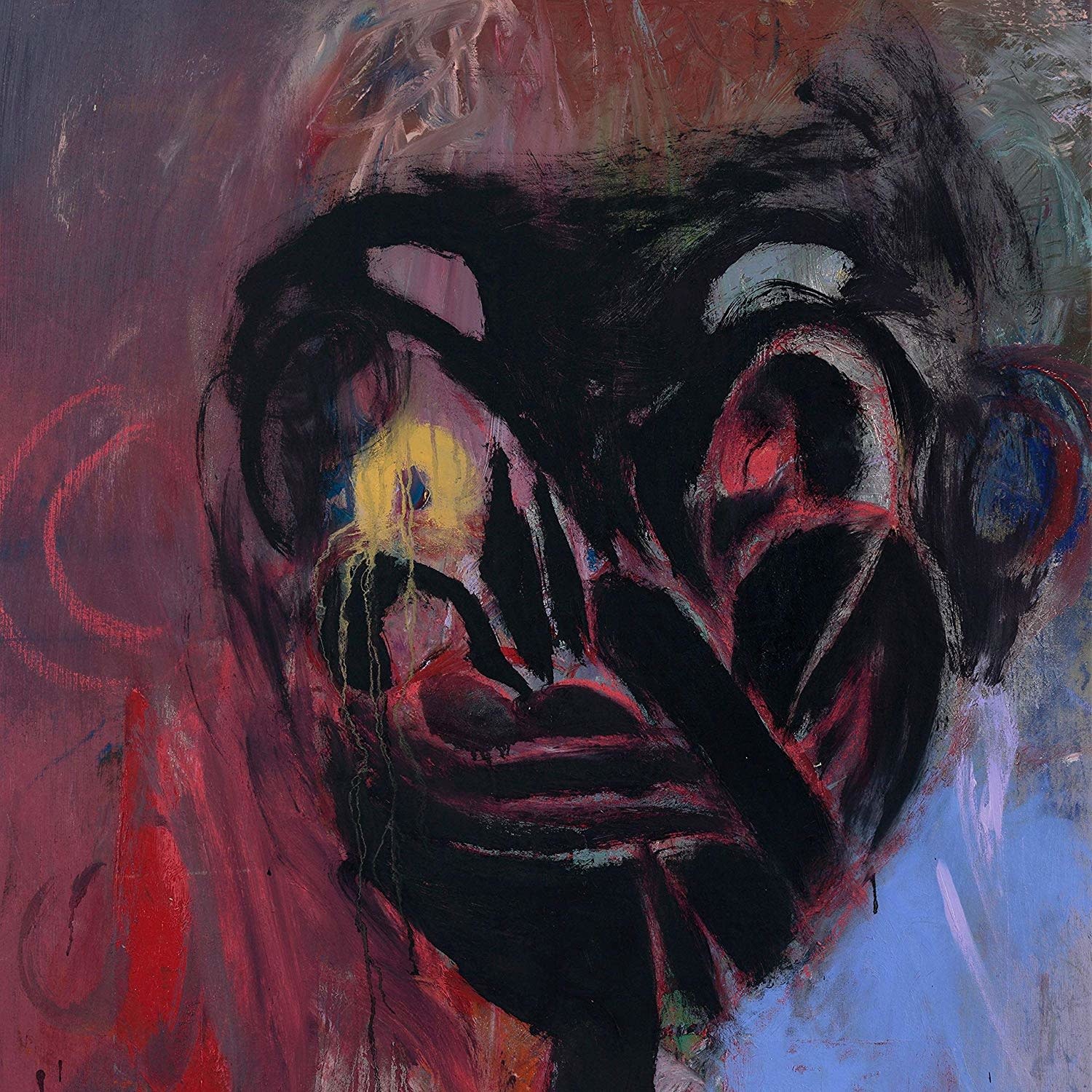 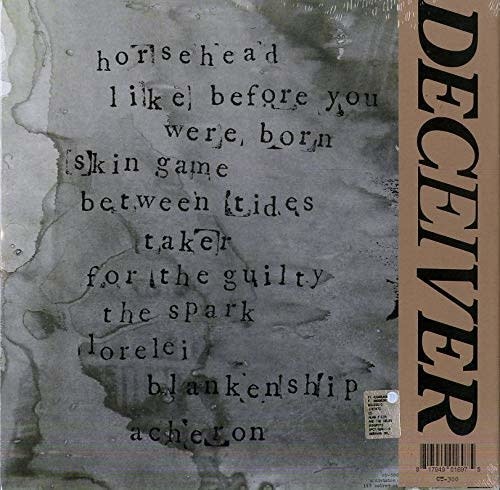 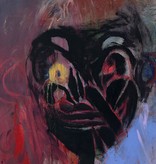 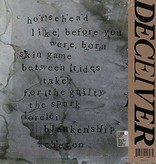 Rebirth takes place when everything falls apart. DIIV craft the soundtrack to personal resurrection under the heavy weight of metallic catharsis upheld by robust guitars and vocal tension that almost snaps, but never quite. The same could be said of the journey these four musicians underwent to get to their third full-length album, "Deceiver". Amidst turmoil, the group delivered the critical and fan favorite "Is The Is Are" in 2016. Praise came from The Guardian, Spin, and more. NME ranked it in the Top 10 among the "Albums of the Year" and Pitchfork's audience voted it one of the "Top 50 Albums of 2016". The band's vibe is now heavier under influences ranging from Unwound and Elliot Smith to True Widow and Neurosis. They also enlisted producer Sonny Diperri [My Bloody Valentine, Nine Inch Nails, Protomartyr], whose presence dramatically expanded the sonic palette, making it richer and fuller than ever before. Ultimately, DIIV's rebirth is a hard-earned and well-deserved new beginning.