Destroyer - Have We Met

Home / Destroyer - Have We Met 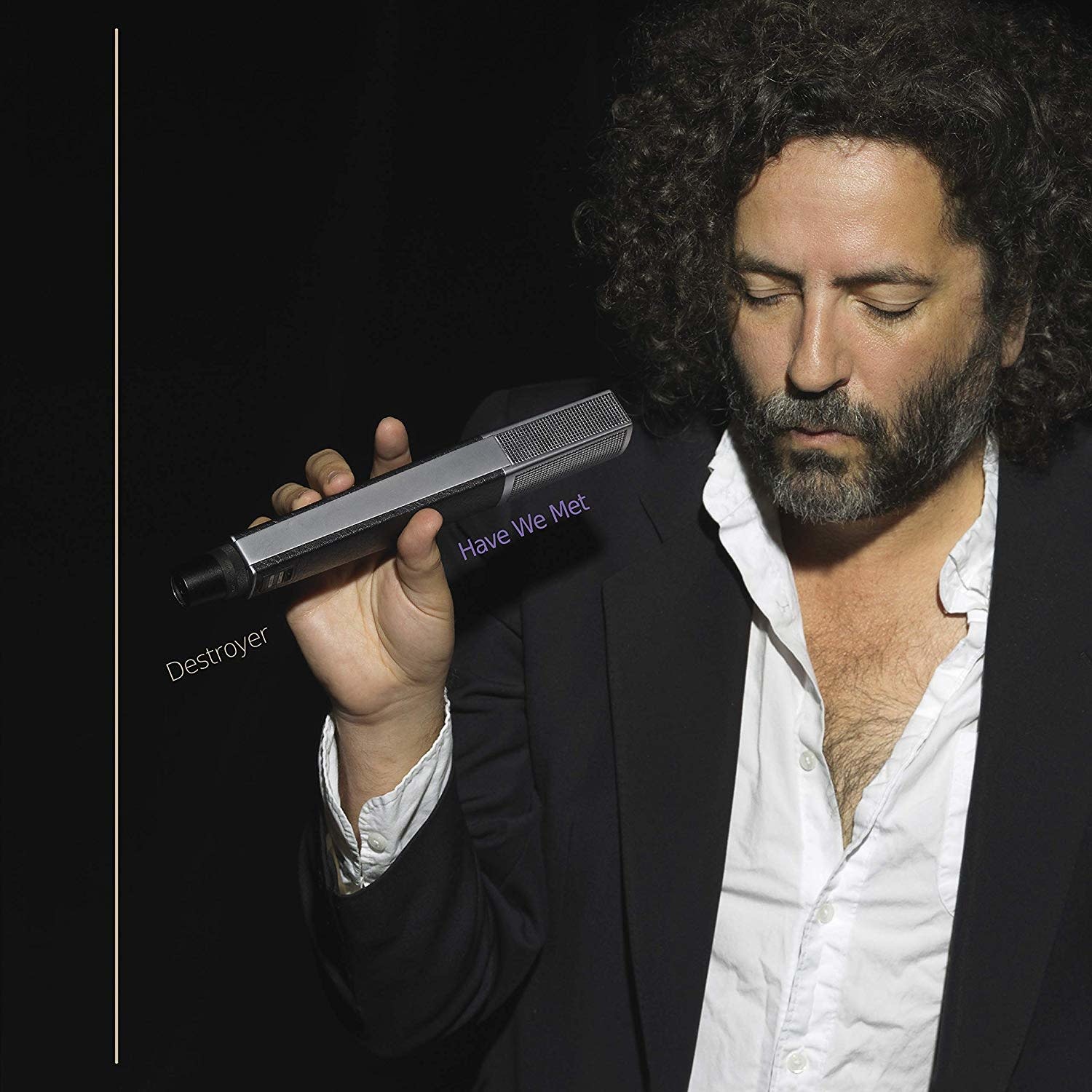 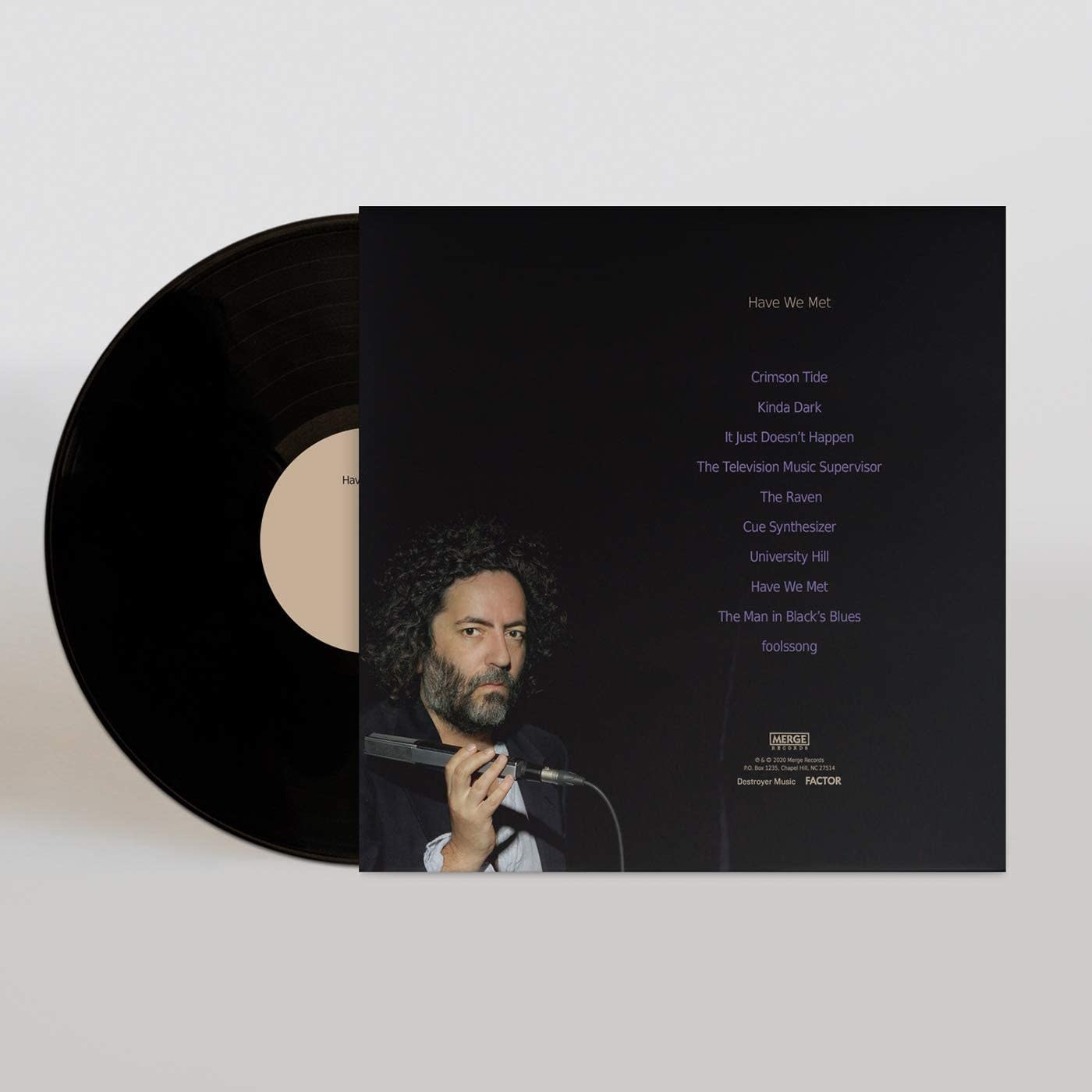 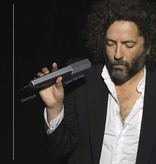 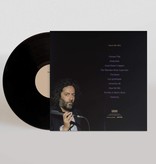 Dan Bejar initially conceived of Have We Met, his 13th album as Destroyer, as a Y2K album. He was already active during the era but not heard overhead in a cafe or salon, which is perhaps what the idea of the Y2K sound evokes nearly two decades later.

Bejar assigned frequent producer and bandmate John Collins the role of layering synth and rhythm sections over demos with the period-specific Bjork, Air, and Massive Attack in mind, but he soon realized the sonic template was too removed from Destroyer's own, and the idea of a concept was silly anyway. So he abandoned it and gave Collins the most timeless instruction of all: "Make it sound cool."