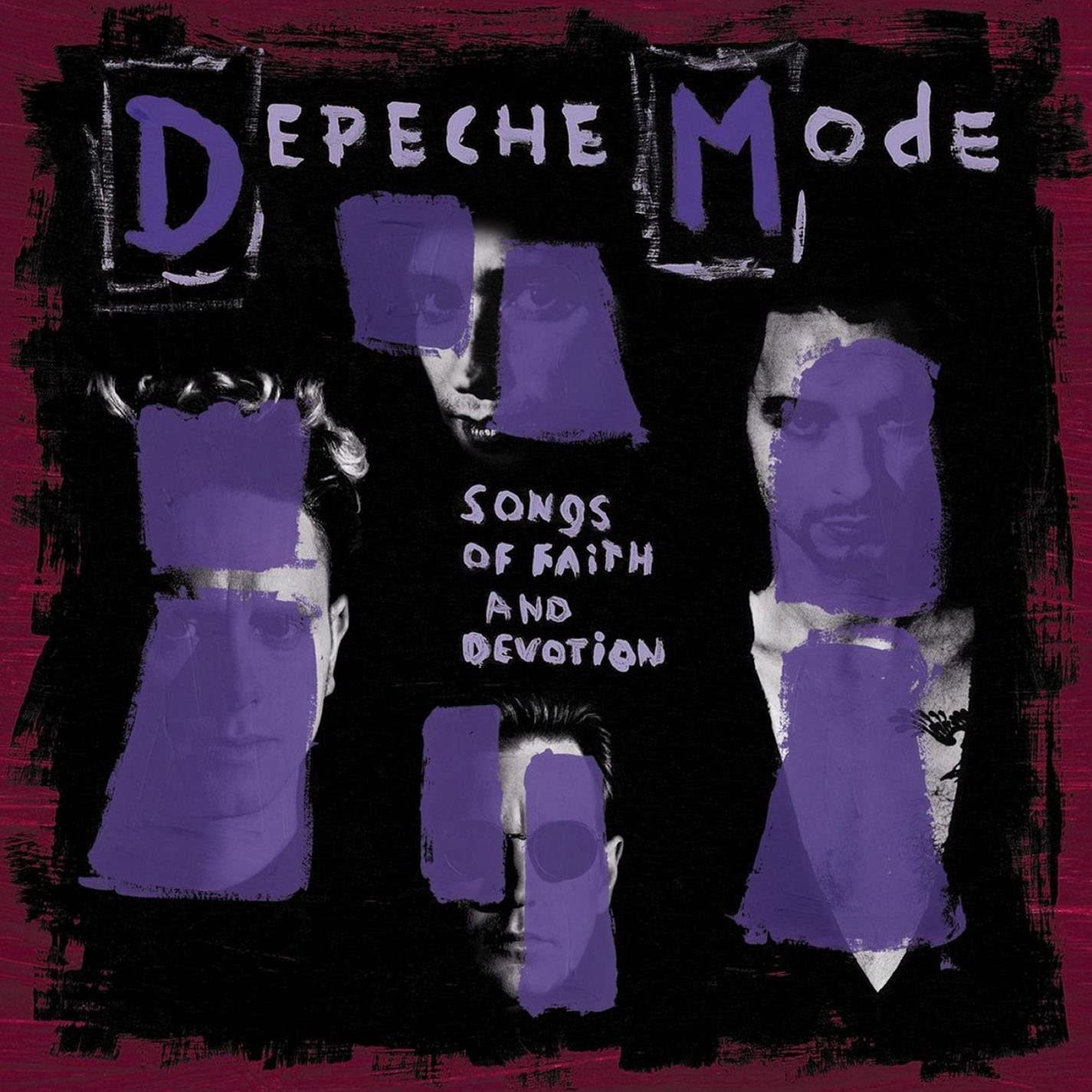 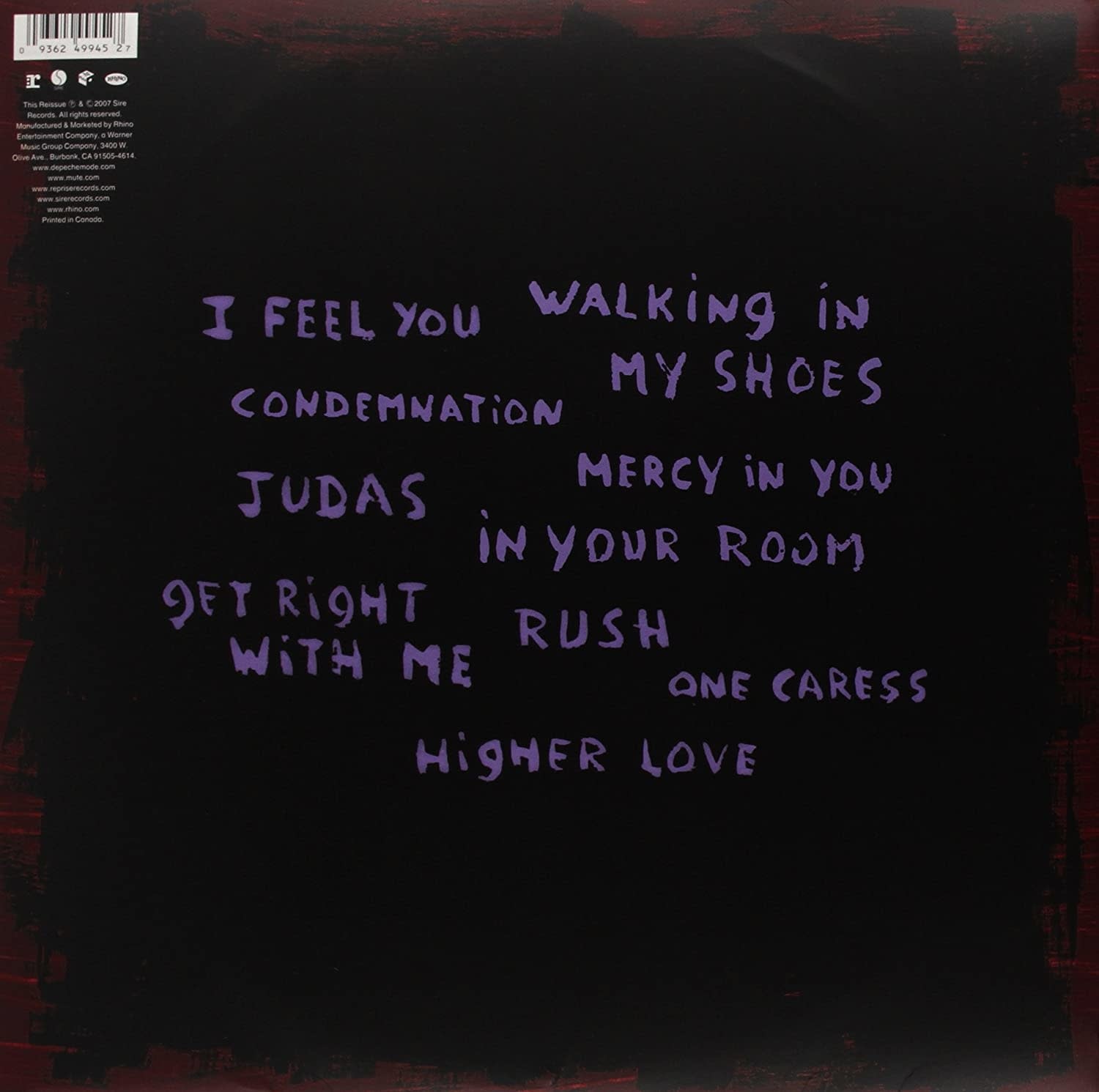 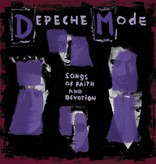 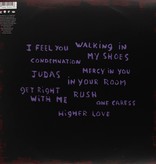 With Dave Gahan still awash in his opiate addiction and Martin Gore in a writers block, Depeche Mode collectively found enough stability to pull off Songs Of Faith And Devotion achieving wild acclaim. While Nirvana was destroying an ideas we had about 'alternative' and U2 were glamming with 'Zooropa,' Depeche Mode and Alan Wilder were grinding their axes on the group's sixth album. Featuring the singles "I Feel You" , "Walking In My Shoes" and "Judas".