Def Leppard ‎– The Story So Far: The Best Of Volume 2

Home / Def Leppard ‎– The Story So Far: The Best Of Volume 2 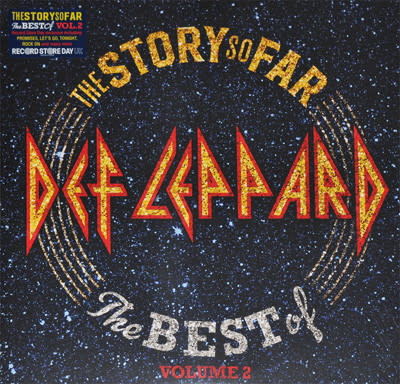 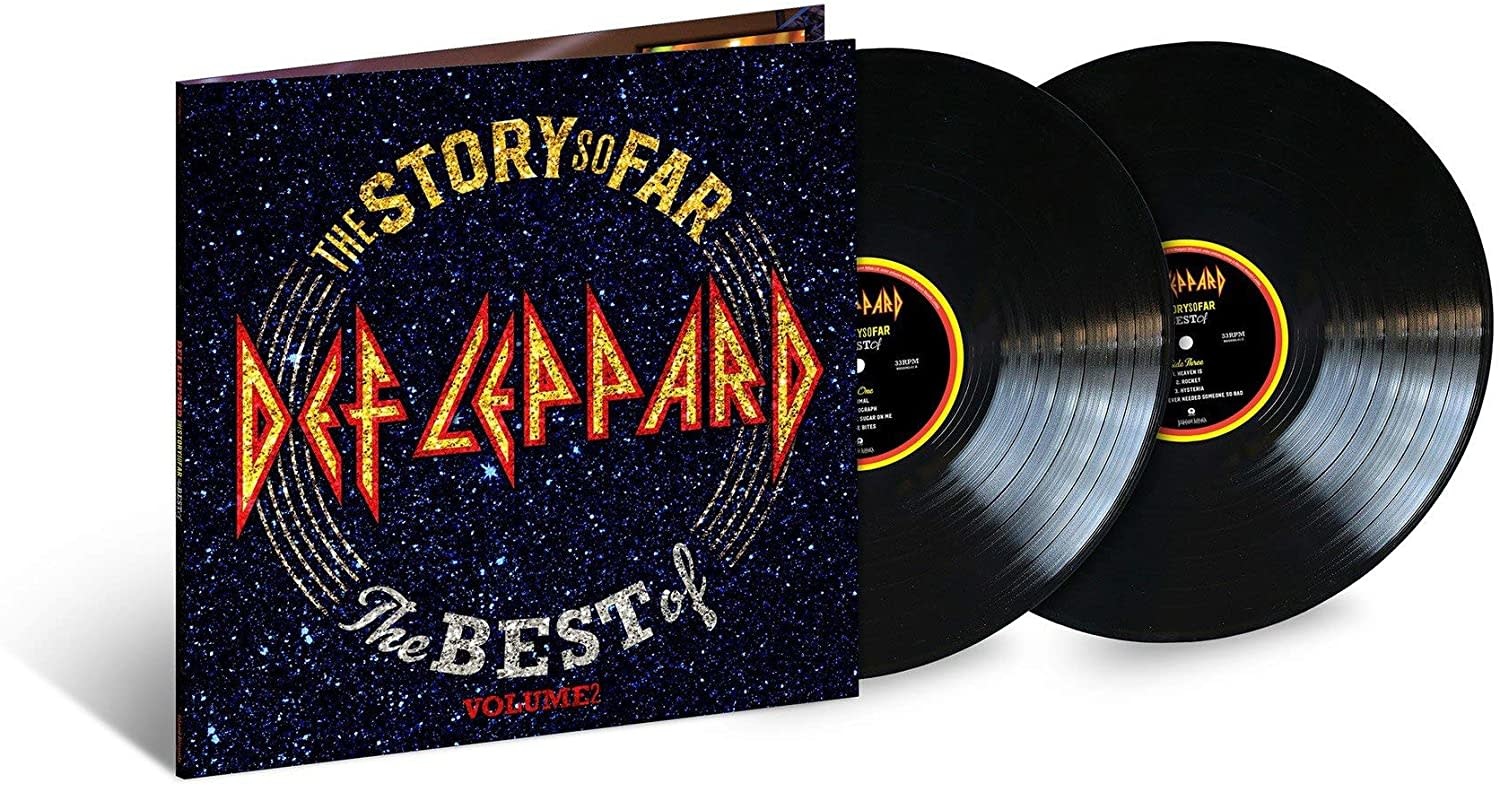 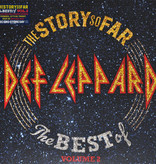 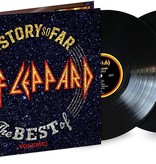 Def Leppard, Britain’s greatest arena rock band, are set to release The Story So Far… an album of the band’s greatest hits and songs from their illustrious career. This Record Store exclusive presents the second disc of the CD album on vinyl for the first and only time. Having sold over 65 million albums worldwide since their debut release in 1980 and proved themselves one of rock music’s hardest working and consistently powerful live bands (playing to over 50 million fans in the last 15 years alone), Def Leppard remain one of only five rock groups who can claim two separate original 10 million plus selling albums in the US (Pyromania being one of them). The others are The Beatles, Led Zeppelin, Pink Floyd and Van Halen. The band are doing selective festival dates in Europe over the summer including headlining the iconic Download festival in June.