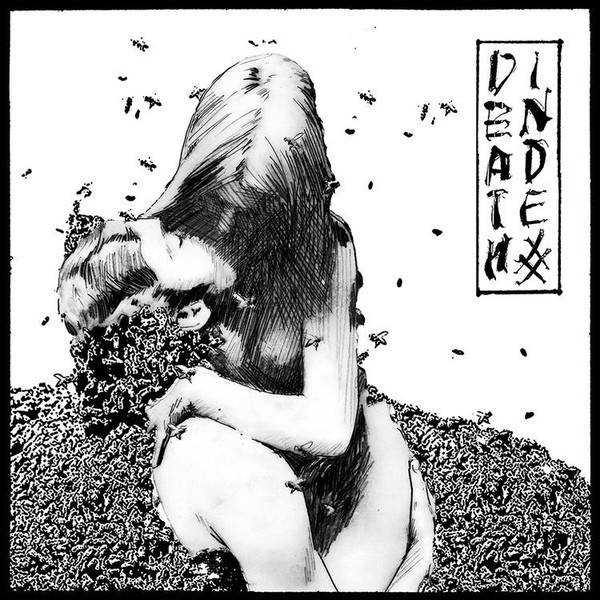 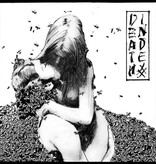 Death Index has yielded an album that has more in common with the primordial days of art punk than anything out there today. Roaring out of the gate with a feedback driven gallop, the album brings to mind the swagger of The Birthday Party and others. Simple synth lines and manic guitars swirl heavily throughout. Conjuring the experimental spirit of legends Suicide, while Carson’s infectious vocal croon serves as a melodious anchor through a multitude of unpredictable twists and turns.