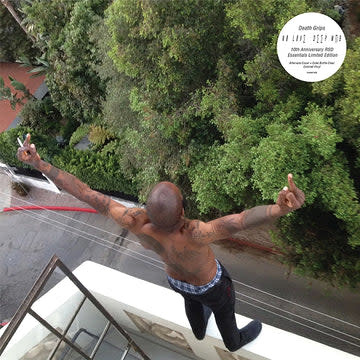 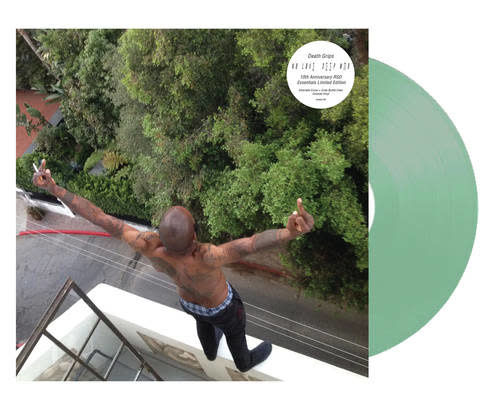 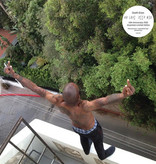 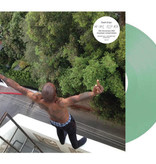 Death Grips are officially releasing their excellent 2012 album 'No Love Deep Web' in physical formats. (They were dropped from Epic last year before it ever came out, having leaked the album online themselves).

These 13 tracks thrive on paranoia and aggression, feelings threaded together by the sense that everything could be ending right now. With his voice squeezed above a heavy thud and electro chirp, MC Ride rolls the dice again, as he did on the balcony's ledge: "My life on a limb about to break."

Across these 46 minutes, Ride creates a series of memento mori scenarios (and even goes so far as to invoke that phrase) and dares them to destroy him. As he puts it, "Fuck this world / Fuck this body."