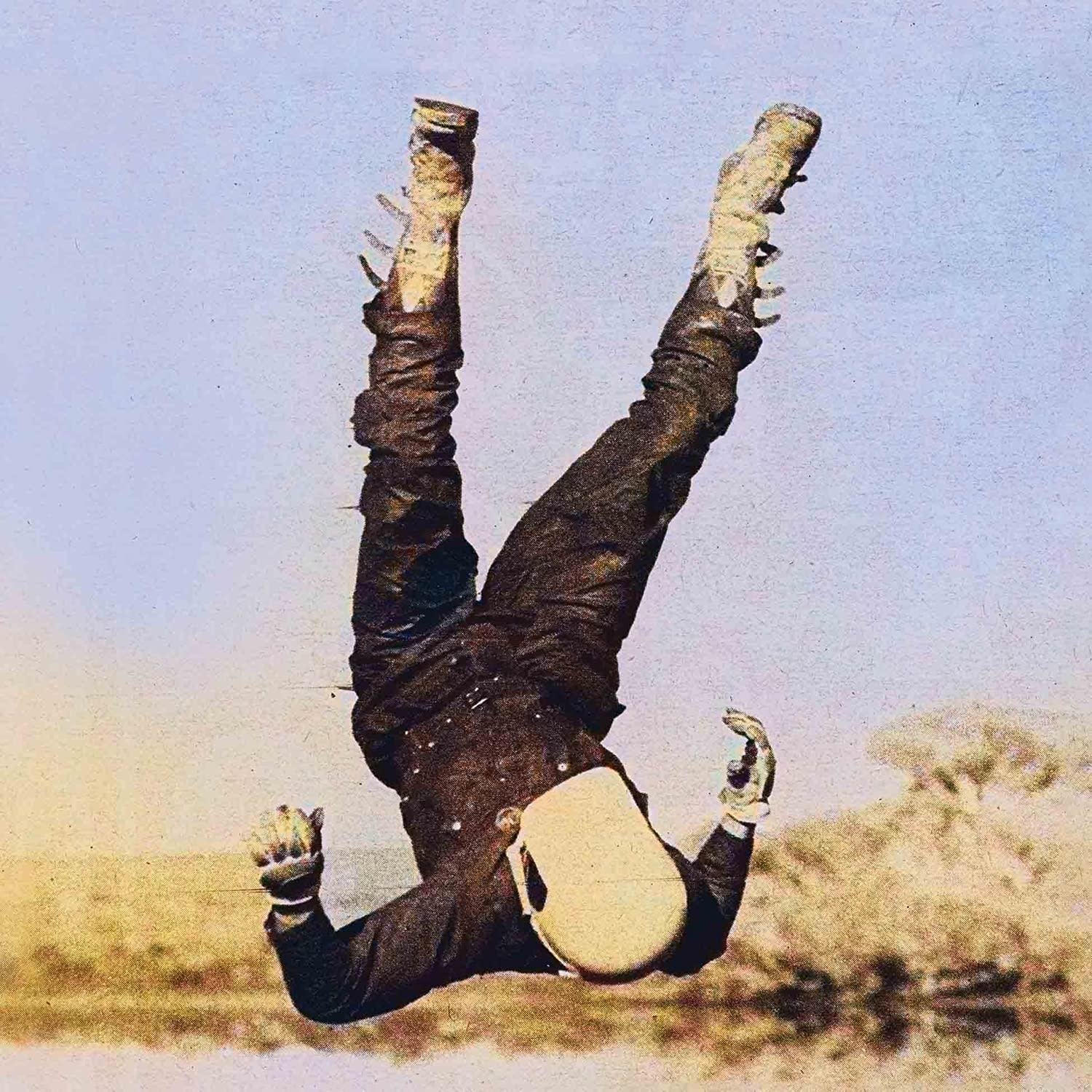 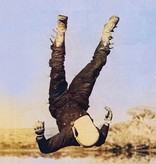 Adopting a collaborative approach for the recording of their third album, Death Bells have returned Between Here & Everywhere, an effort that captures the cross-section of Southern California's shadowy hidden interzones, outside of the lights and luxury.The record features nine new songs that represent Will Canning and Remy Veselis' continual growth, as well as accompaniment by an experienced cast of contributors on keys, strings, piano, and operatic backup vocals.

Recorded with Colin Knight at Paradise Studios, and mixed by Mike Kriebel at Golden Beat, Between Here & Everywhere bristles with immediacy and emotion, with every element tactile, balanced, and elevated.Between Here & Everywhere sets out to map the potent mess of Los Angeles. Canning cites the "vastness" of the band's adopted home as a constant muse, and much like the city itself, the album ebbs gradually from harrowing to hopeful over it's 35-minute runtime.

The lyrics are categorized as "narrative, but not autobiographical," born of intrigue, intimacy, and a sense of "looking outward." From the highly-strung blast of "Hysteria", to the hypnotic rhythms of "Lifespring", and the staunchly resonant hope displayed in "Last Days", "Space Without A Name" and "Eternity Street", Between Here & Everywhere encompasses Death Bells' most captivating work to date.