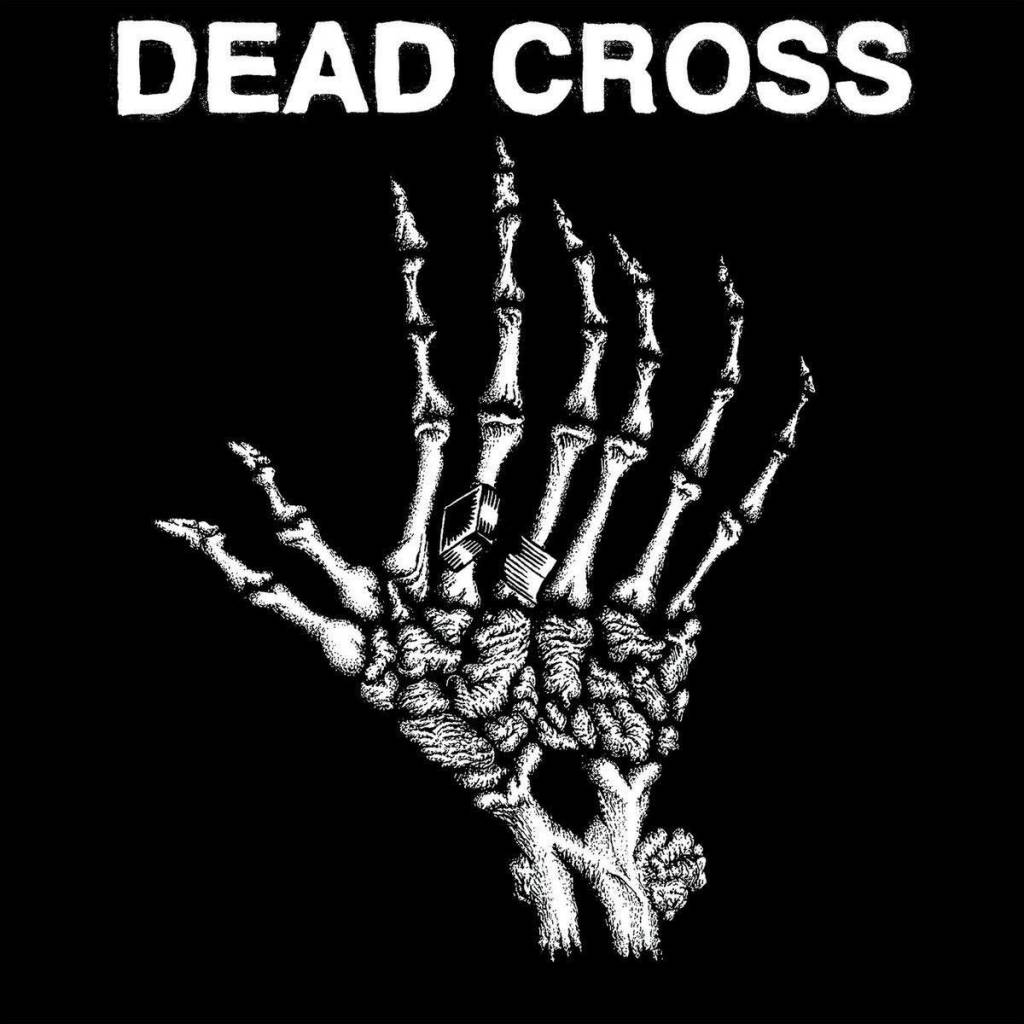 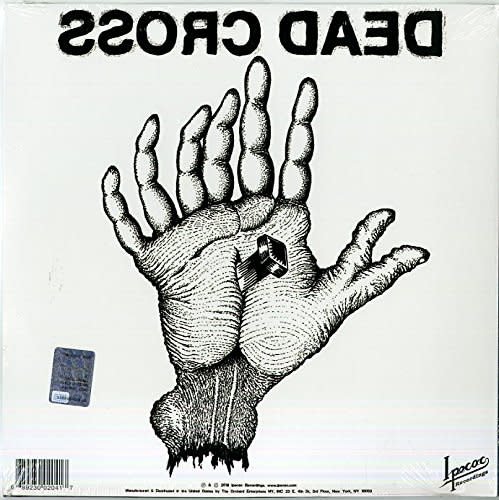 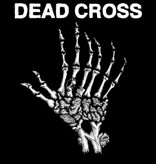 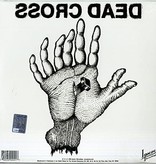 New EP for 2018 including two studio tracks and two remixes

Dead Cross emerged out of a series of impractical schemes, fallen-through plans, and last-minute musical experimentation. Shows were scheduled before a single song was written, fans were formed before even one show was played. The chaos of its creation seems apt; after all, the band is comprised entirely of artists who have thrived playing tightly-coiled turmoil"Òintelligent dissonance disguised as disorder. Consisting of Dave Lombardo, Justin Pearson, Michael Crain, and Mike Patton, the impressive, expansive, and eclectic list of prior bands collectively played in would be enough to ensure the unyielding ferocity of the music... but a resume isn't necessary, here. Dead Cross stands on its own, speaks volumes with its multilayered evil-genius vocals, manic guitar riffs, and brutal rhythms.