Dave Clark Five - Glad All Over 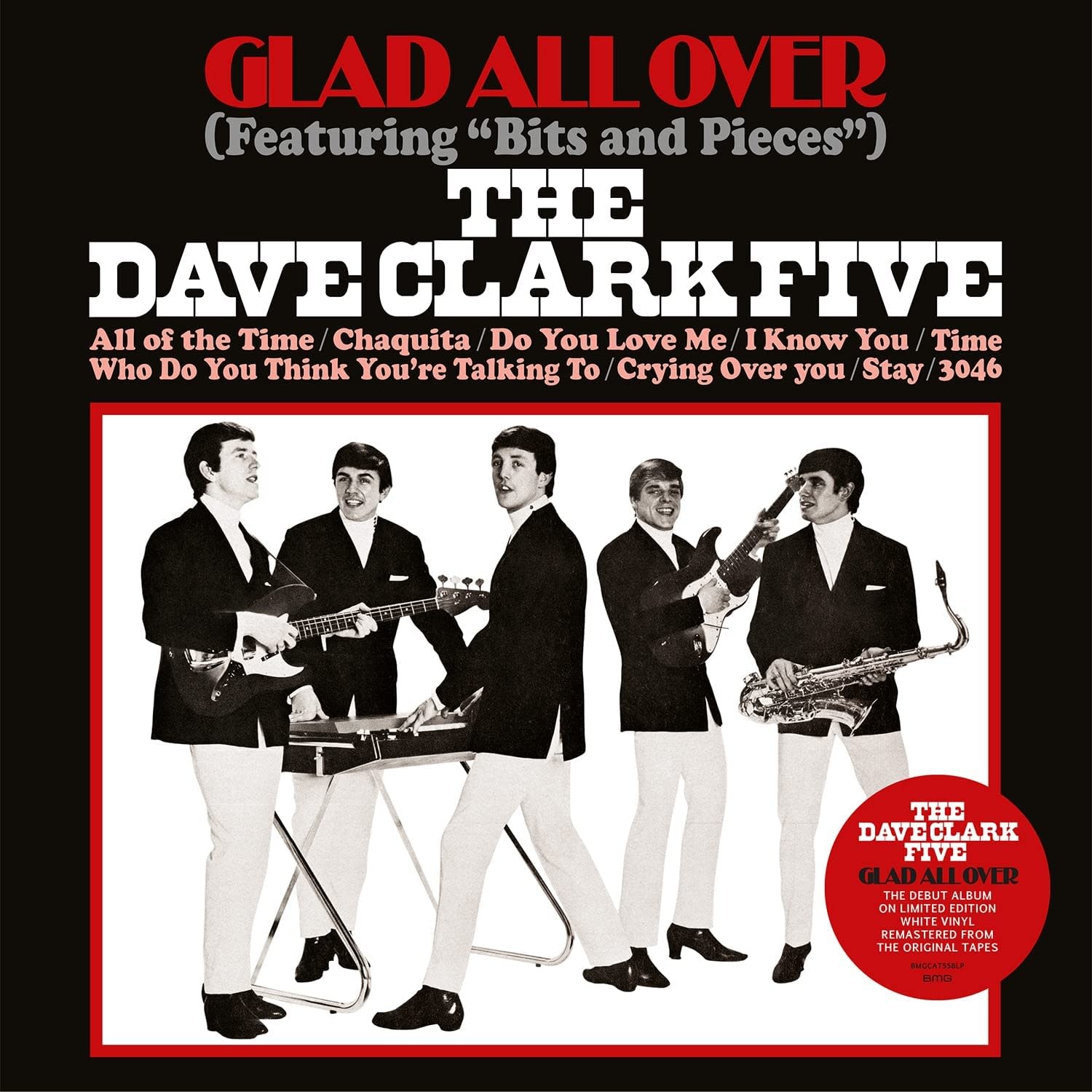 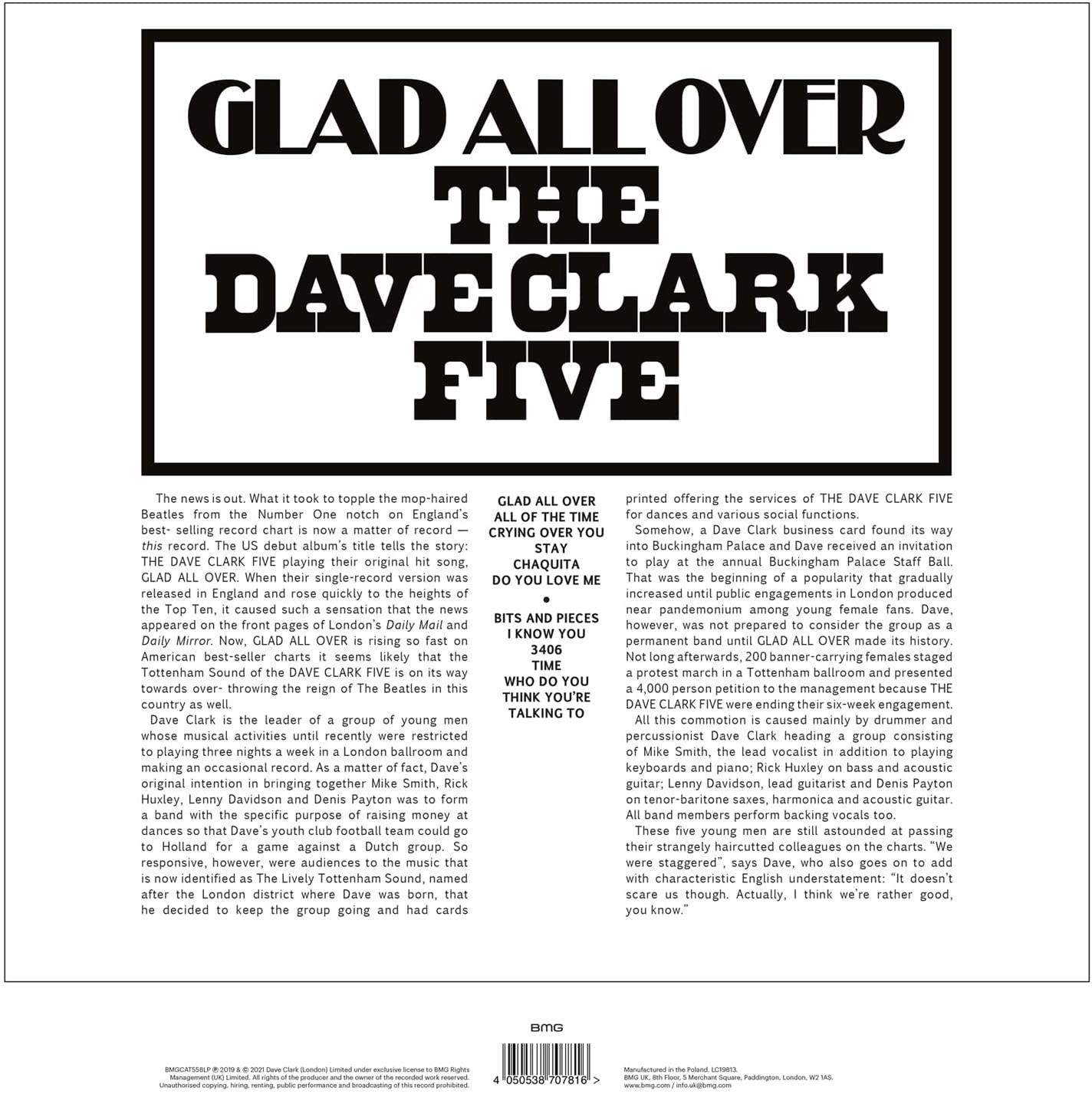 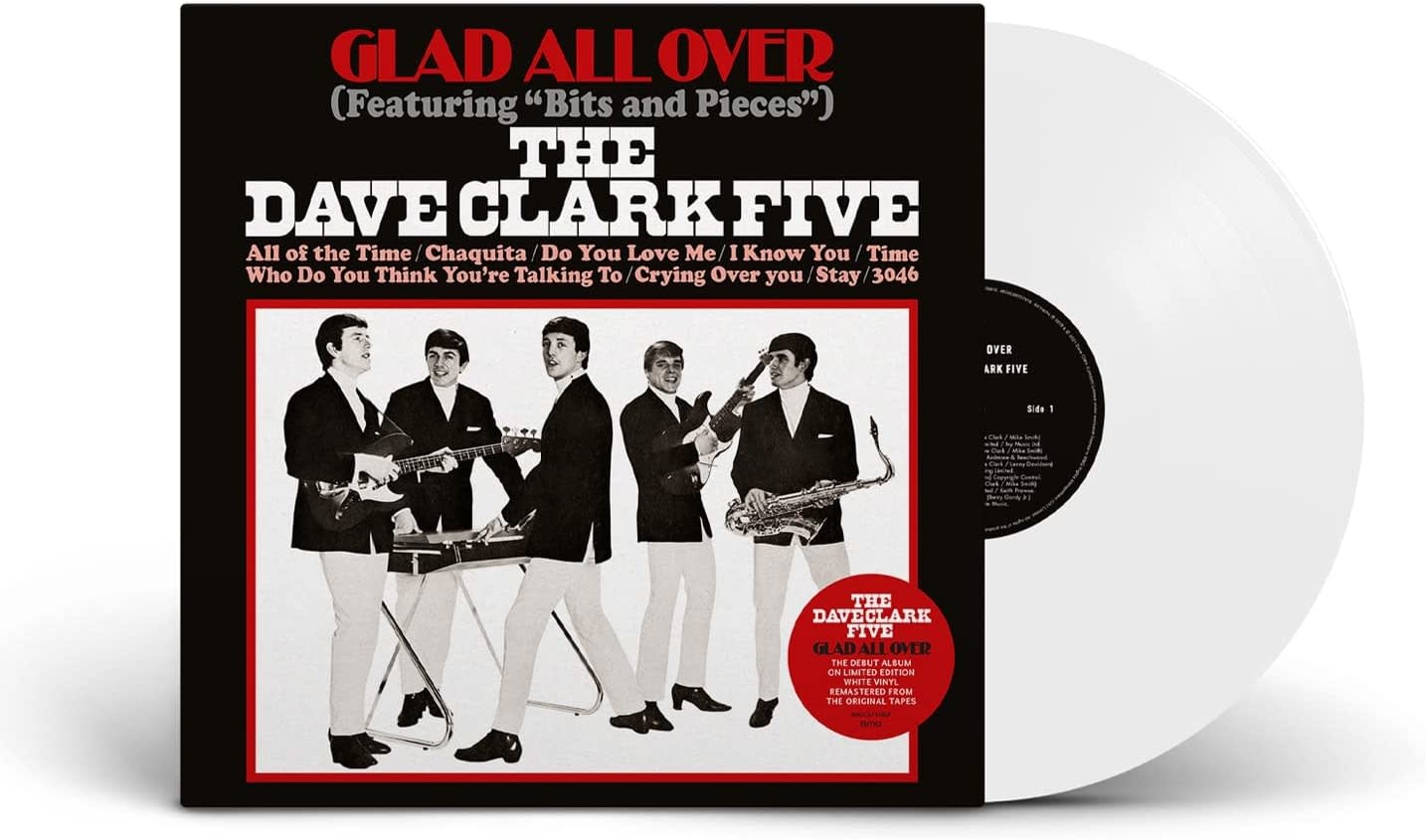 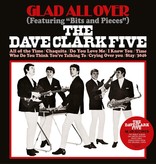 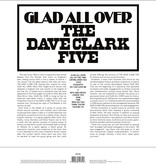 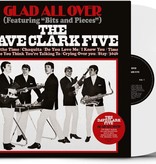 The debut studio album from British quintet The Dave Clark Five was originally released in March 1964. It includes the hit singles 'Bits and Pieces', 'Do You Love Me' and the title track 'Glad All Over', the single which at the time supplanted the Beatles 'I Want to Hold Your Hand' from the top of the UK Singles Chart.

DC5 were one of first UK acts to achieve success in the US as part for the 'British Invasion', as well as making more appearances on The Ed Sullivan Show than any other UK act. This reissue includes recordings remastered from the original tapes and an updated track listing that differs from the original US release and the subsequent UK version entitled 'A Session With The Dave Clark Five'. It is presented on limited edition white vinyl and features reproduced original artwork.