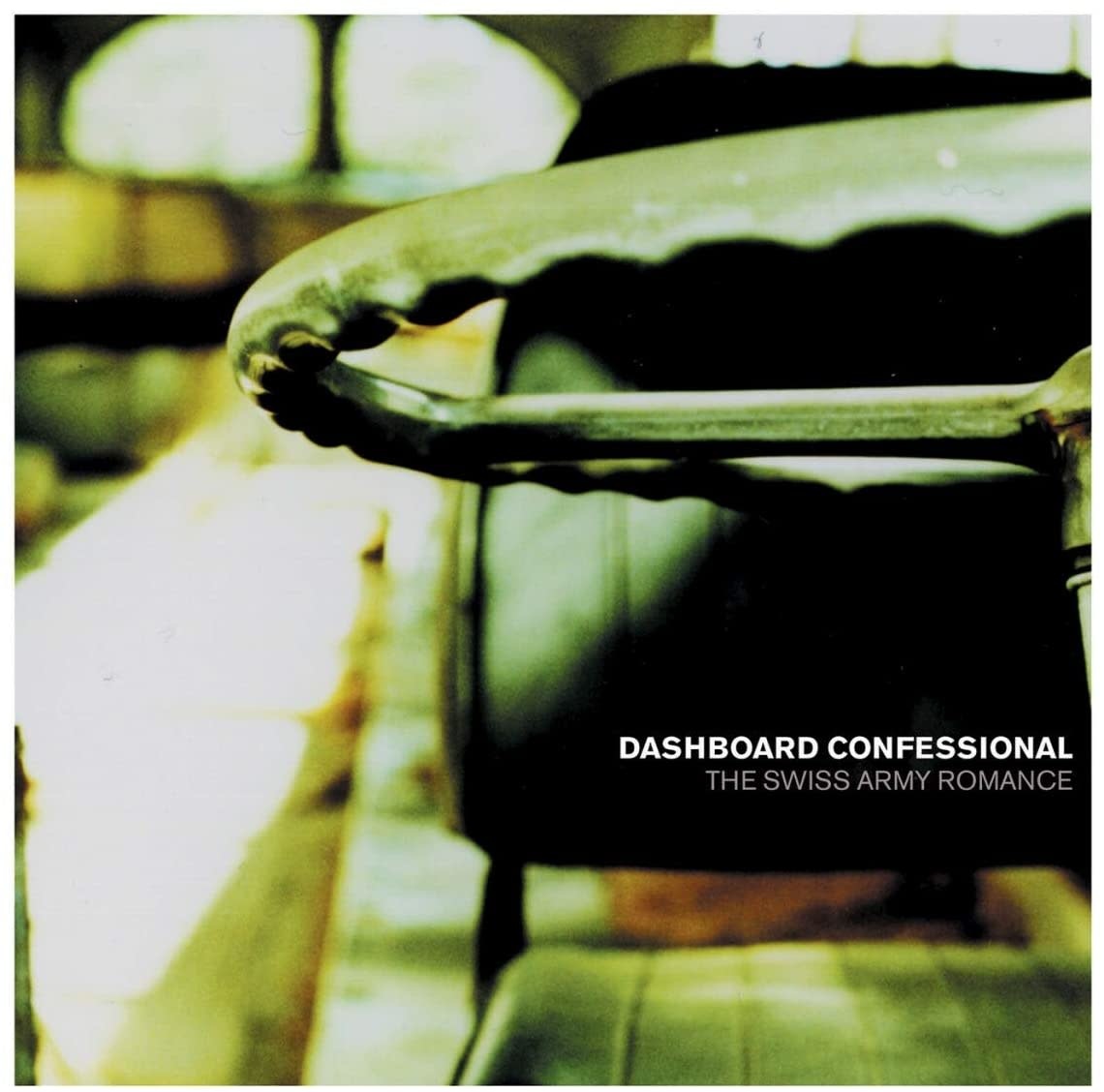 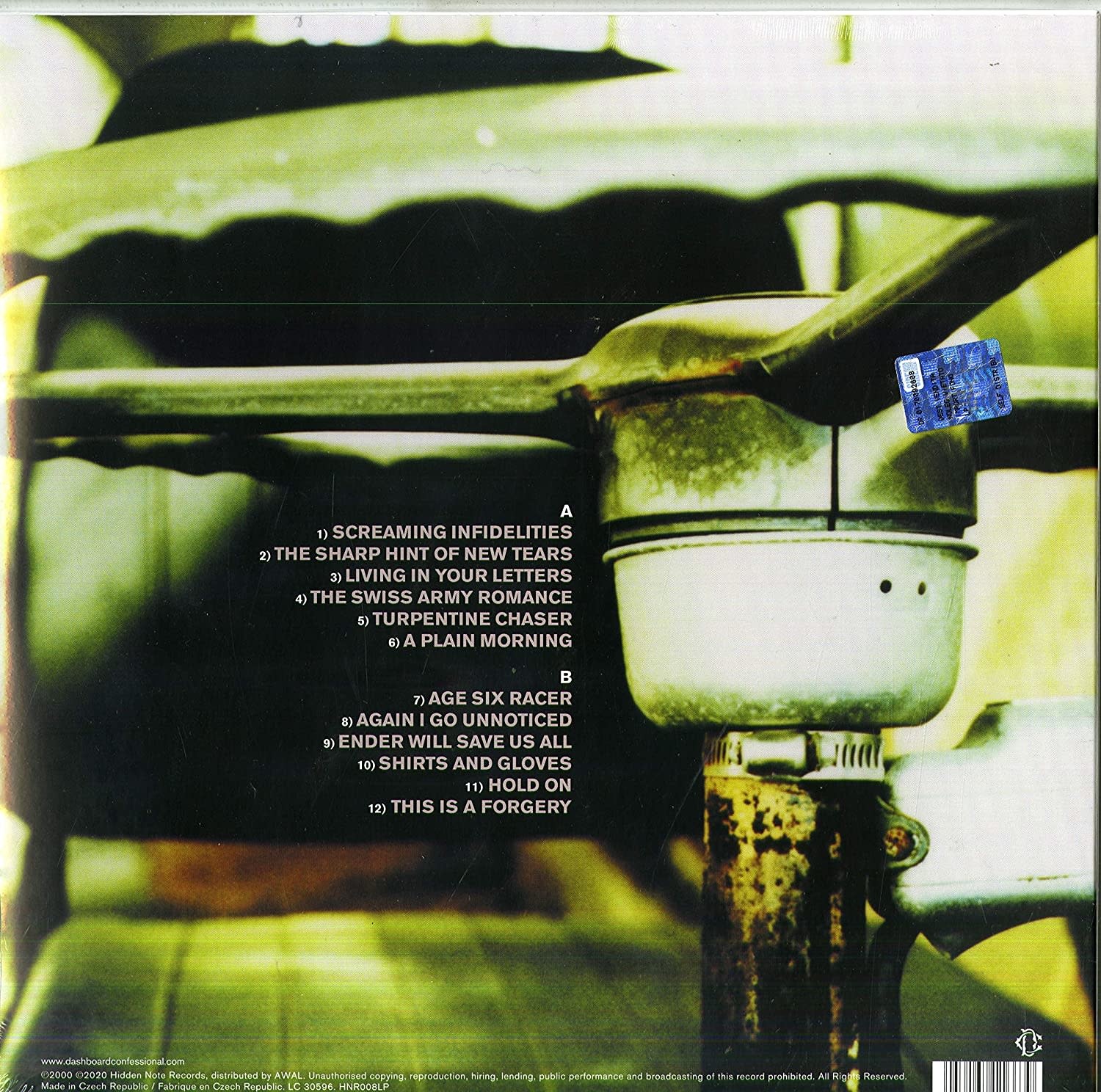 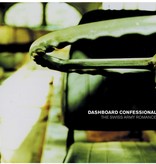 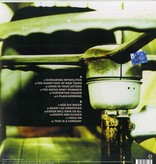 The Swiss Army Romance, released in March 2000 by the tiny Florida indie Fiddler Records and later given a wide reissue, was the emo of its era distilled to its core purpose — music made to mine and dissect one's own emotions. Even if, through that process, nothing about them is found to be spectacular, this music relied on the understanding that the very having of emotions was a spectacular feat — that if you missed someone or loved someone or lost someone, it meant you were alive and could shout about the trembling nest of feelings in your corner of this endlessly spinning rock. Carrabba unlocked this concept early, and has leaned into it heavy throughout his career. On his debut, using an acoustic guitar and his voice and little else, he focused most closely on the mundane — the small and specific heartbreaks and excitements that, when accumulated, make up a lifetime of feelings.