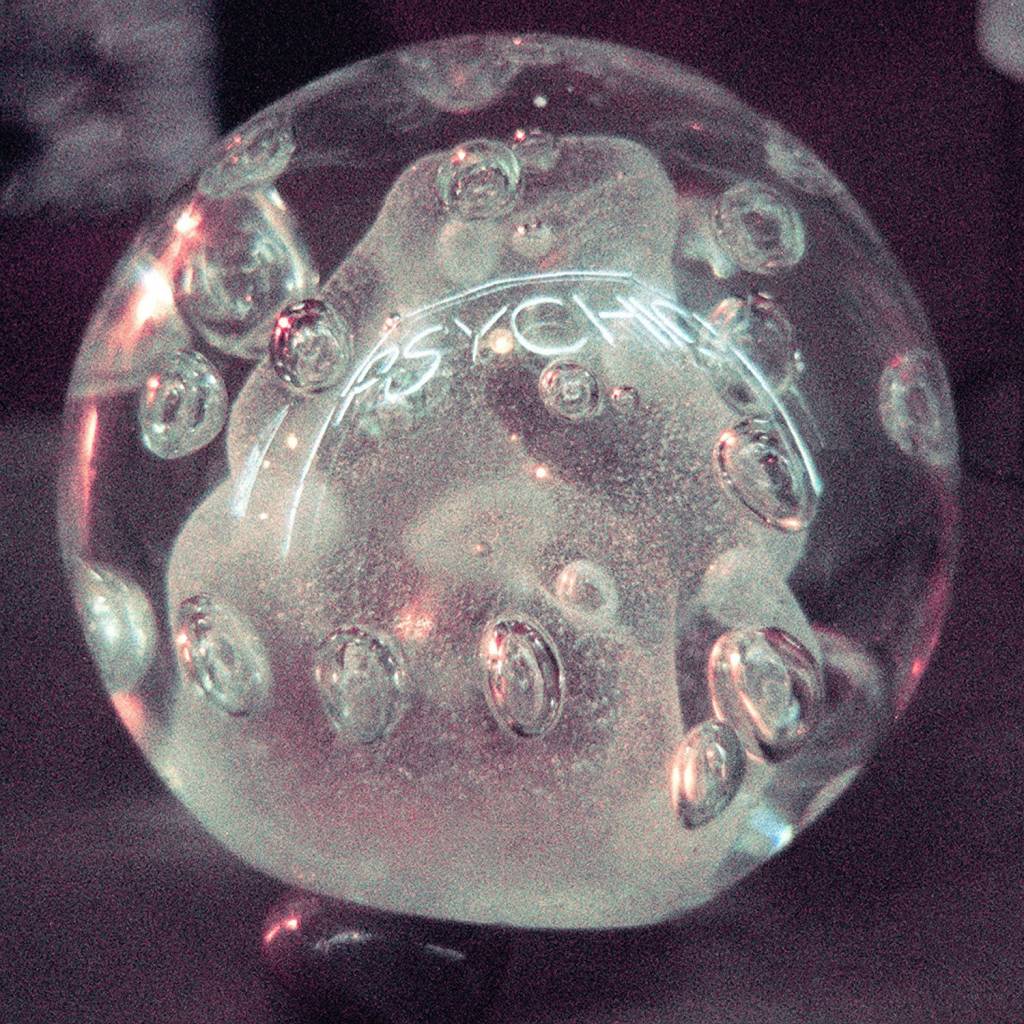 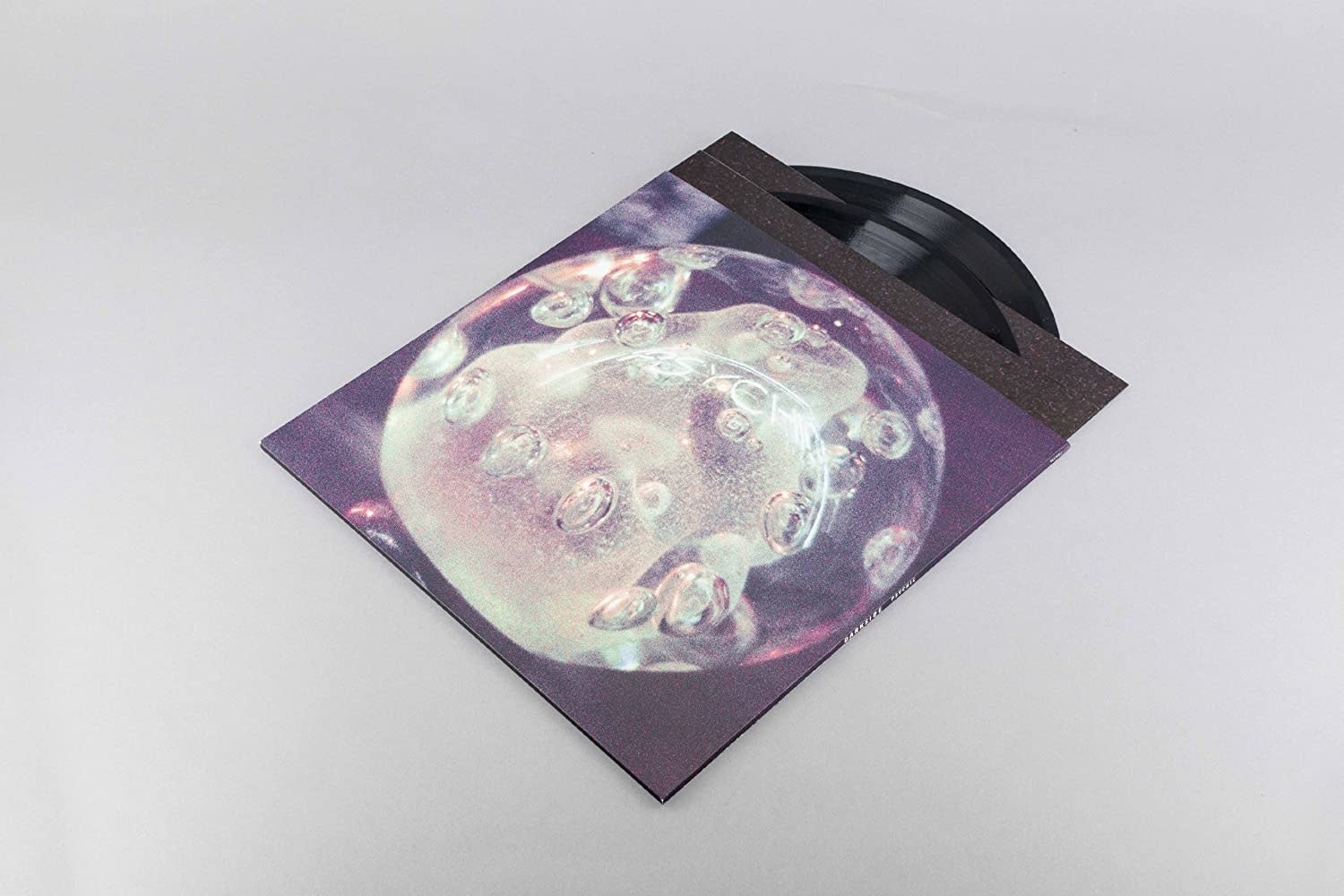 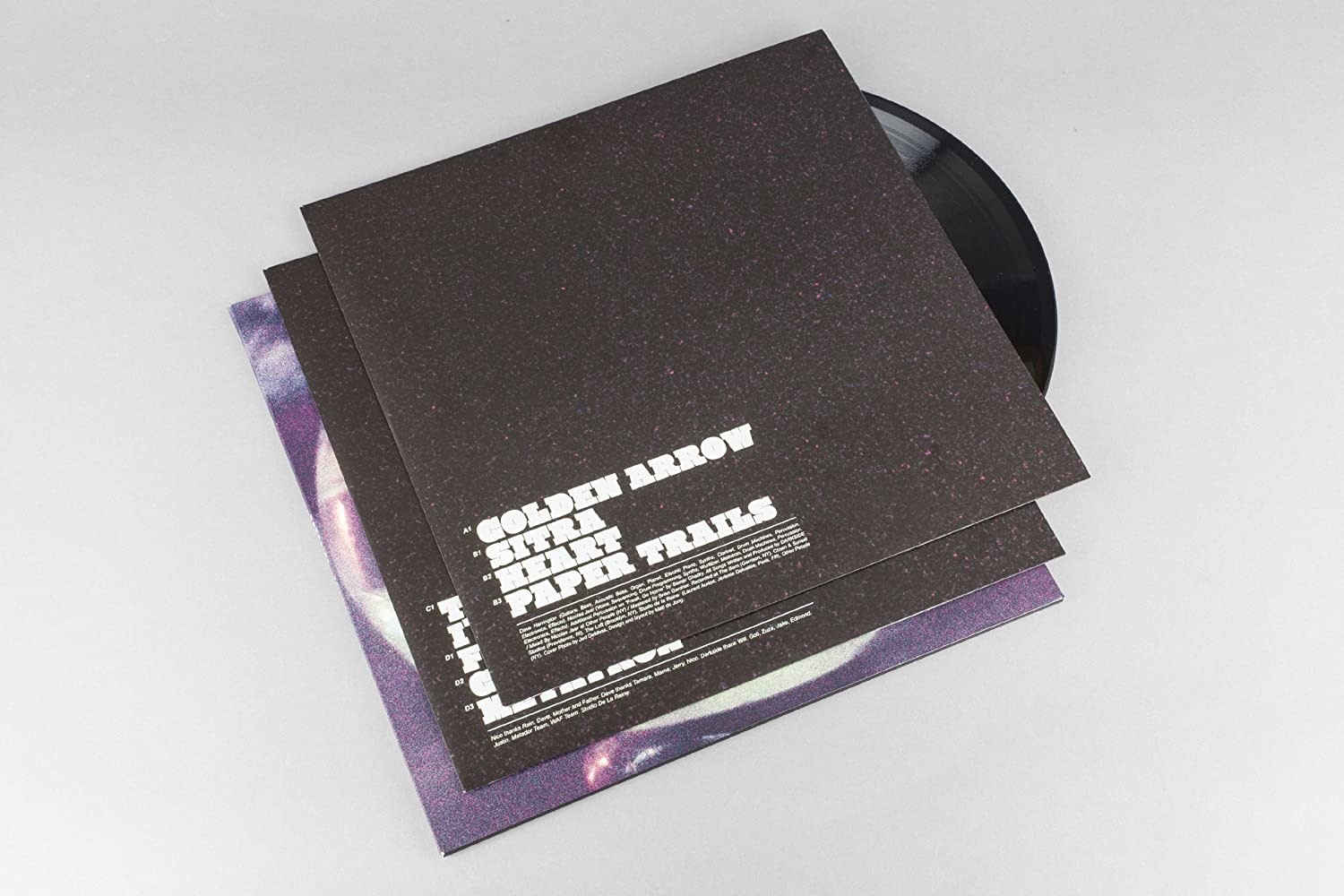 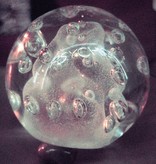 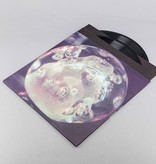 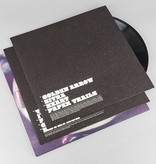 DARKSIDE is the collaborative duo of guitarist Dave Harrington and electronic producer Nicolas Jaar. The two musicians have vastly different backgrounds, but over the course of several years of touring together they found common ground. Dave and Nico use each other as mediums, working on primal instinct and summoning a hybrid of electronic music and psychedelic rock with the kind of artistic depth and breadth for which the term “progressive” was coined

Psychic is a watershed moment for the duo, a quantum leap forward from their 3-song debut, 2011's DARKSIDE EP (Clown & Sunset). Psychic is a ritualistic song cycle, exploring rock’s cosmic outer edges through the immersive, body-moving framework of 21st-century house and techno. Album opener “Golden Arrow” is a microcosm of the album entire, charting an 11-minute journey from the desert to the stars: The song begins as a barren landscape where organs and static crackle on the horizon. But as "Golden Arrow" builds toward its climax, guitars poke pointillistic patterns in the sky and the blackness rips open, revealing a lumbering sub-bass groove that rises out of the fissure. It's mesmerizing and immediate, desperate and triumphant—and it sounds like nothing either has made before. DARKSIDE aren't dancefloor producers taking a stab at rock music; nor are they a rock band paying homage to their new favorite techno 12-inches. They're deep listeners and creators of both who see little need for distinction between their favorite sounds. The result is Psychic, an album of uncompromising creative vision from two artists working at the peak of their powers.