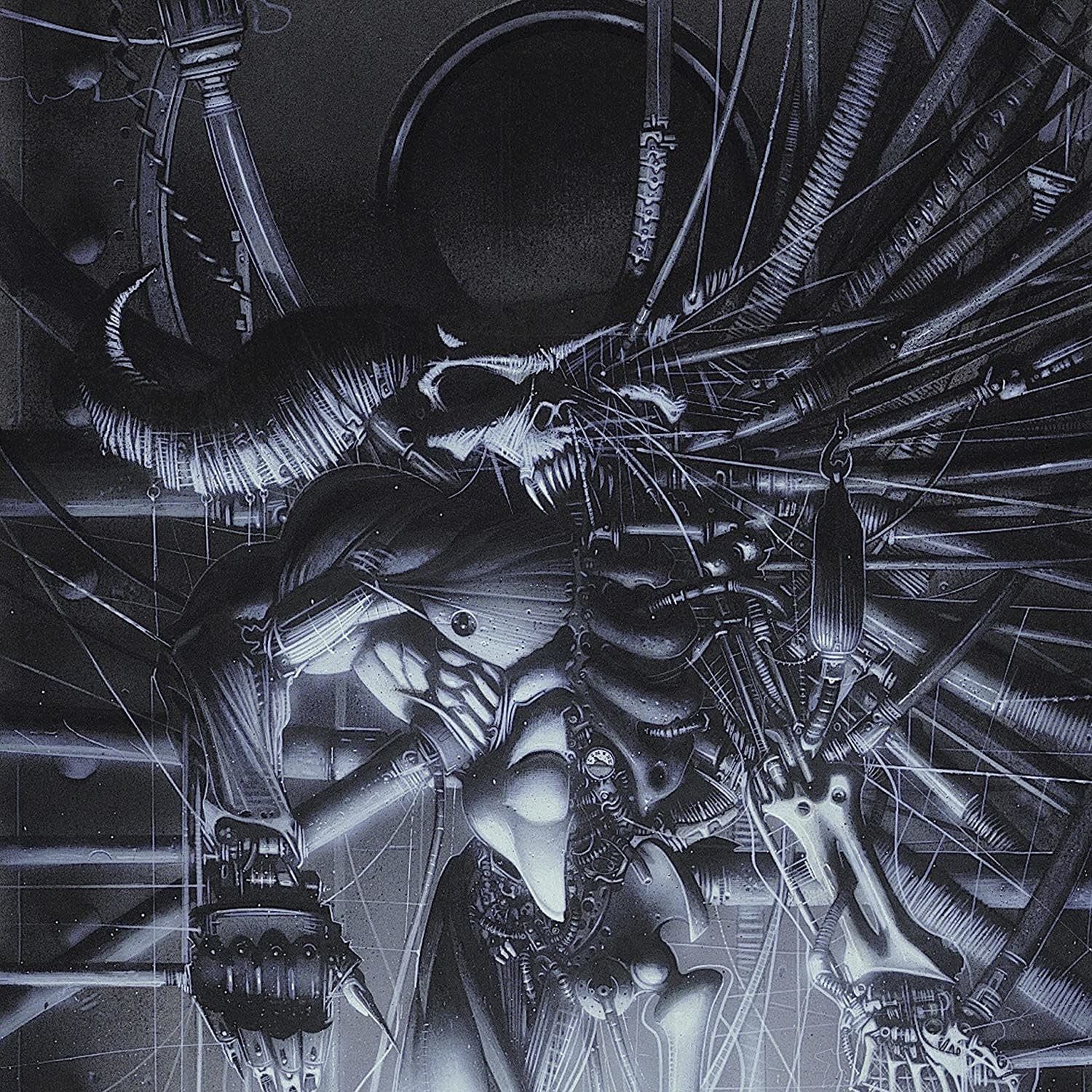 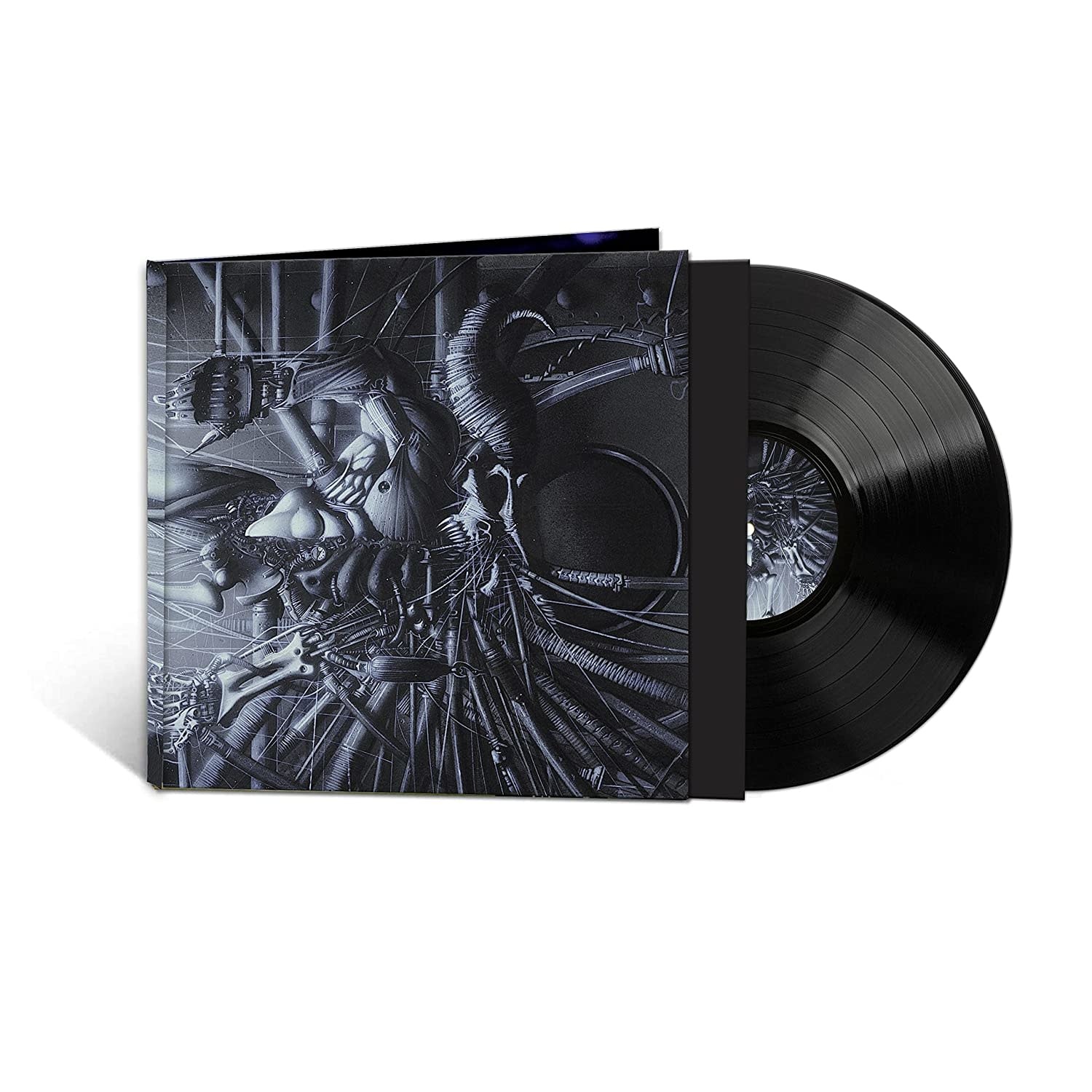 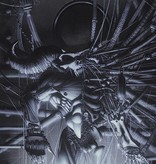 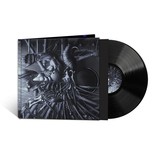 Deluxe reissue of one of the most groundbreaking and experimental albums from rock and metal legend, Danzig. Originally released in 1996, this album is widely regarded as Danzig's boldest move yet, making a deliberate stylistic shift by incorporating elements of industrial and dark electronic music.

The album features an all-new supporting cast behind powerhouse vocalist and leader Glenn Danzig including future QOTSA drummer Joey Castillo, keyboardist Joseph Bishara, and contributions from Alice In Chains' Jerry Cantrell on three of the tracks!