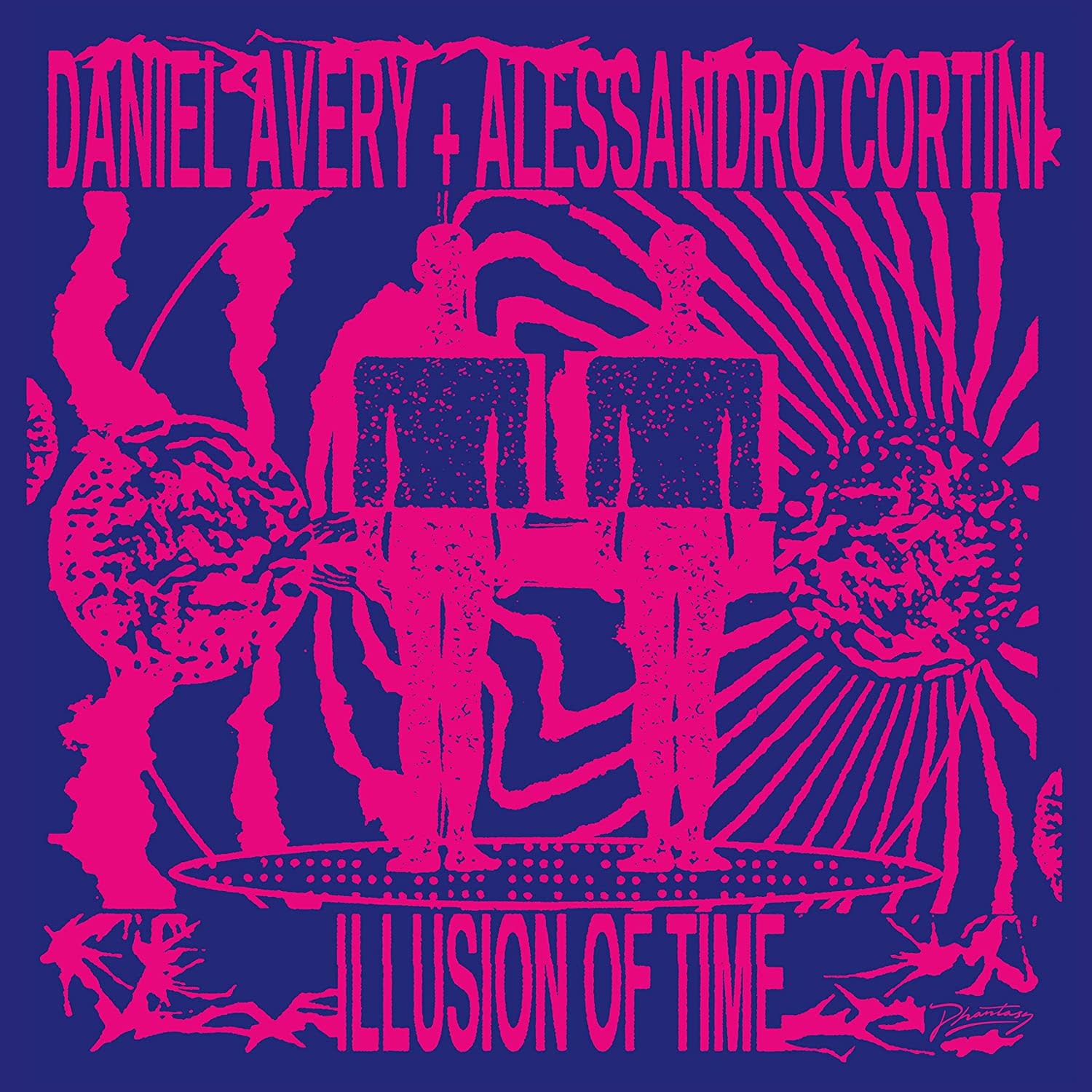 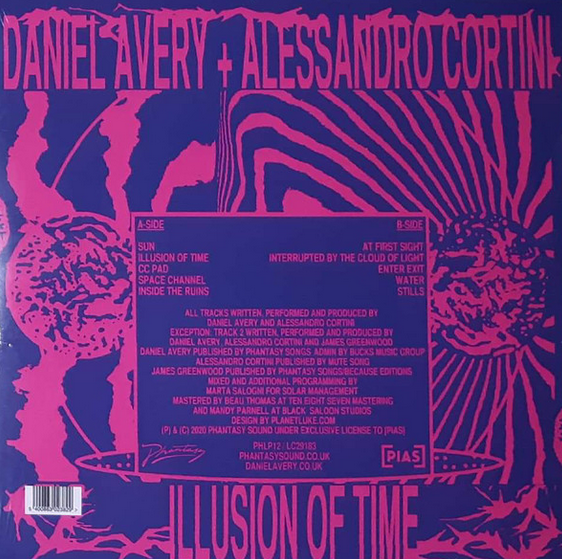 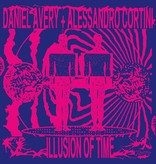 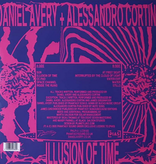 This record is a beguiling and unexpected collusion of two sounds. Beginning as a collaborative experiment before the pair had even met, Avery and Cortini then worked remotely and free of concept or deadline over several years. The result, finally completed when both artists were touring with Nine Inch Nails in 2018, is a quietly powerful album rooted in trust, process and experimentation.

Gently challenging the hypnotic ideals of ambience that already united the work of both artists, Illusion of Time is in equal parts cryptic and inviting. Wistful and even memorable chords are boldly buried beneath blankets of soothing noise, as if asking listeners to lean in further. In other moments, Avery and Cortini achieve catharsis when working through bristling electronics more indebted to their heavier influences. More frequently, the soothing analogue textures that drive the album are allowed to linger alone, stripped back in order to conjure the moments of suspended bliss that give the album its title. “It was very much a shared process”, notes Avery. “I would like to credit Alessandro with his belief that music has a life of its own, as well as the importance he places on the first take... That even something that may be considered out-of-step by some should be respected.

Some of the tracks were borne simply out of a tiny synth part, or a bit of tape hiss that we had recorded. And that approach taught me a lot. It’s a record that’s been worked on hard, but not laboured over.” “I was a big fan of Daniel’s, and his work always spoke to me in a certain way,’’ explains Cortini. “Then, when we started working together, it just clicked. It’s very hard to explain, but I can always hear the love in his work, and that is true on this record. After our first collaboration, we just kept sending each other music and maintaining that dialogue. Next thing you know, we’re sitting in a hotel room in New York and had finished the record in three hours.”