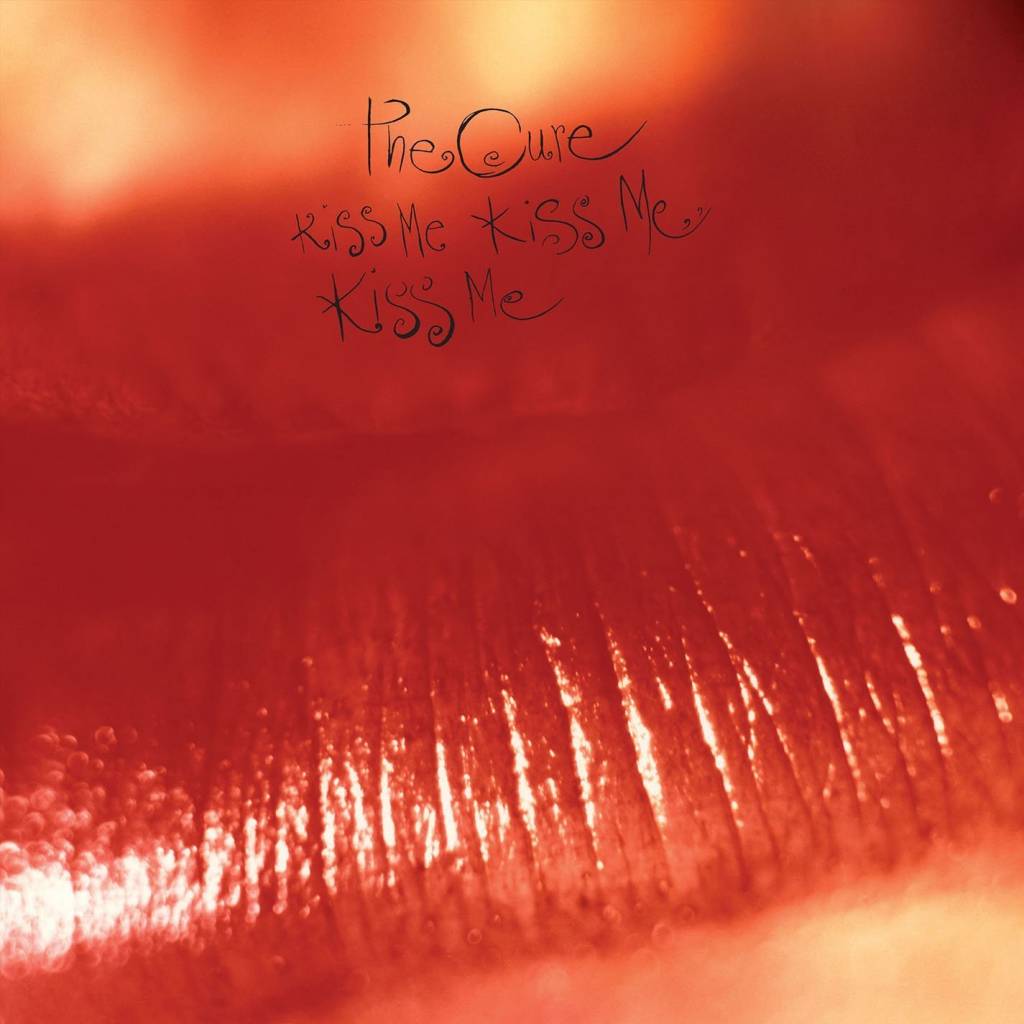 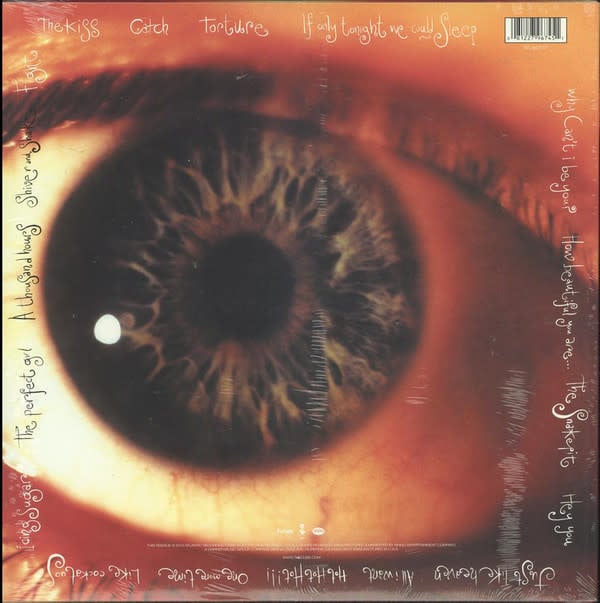 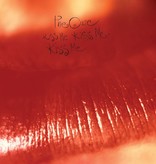 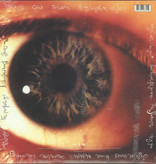 The album helped bring the Cure into the American mainstream, becoming the band's first album to reach the top 40 of the Billboard 200 chart (achieving Platinum certification). It was also a great international success, as was its predecessor, The Head on the Door, reaching the top 10 in numerous countries