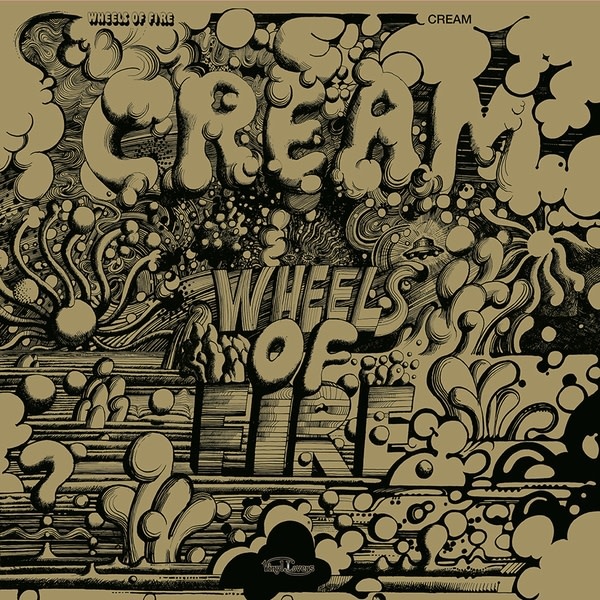 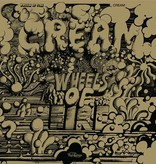 Wheels of Fire is the third album by the British rock band Cream. It was released in August 1968 as a two-disc vinyl LP, with one disc recorded in the studio and the other recorded live. It reached number three in the United Kingdom and number one in the United States, becoming the world's first platinum-selling double-album.