Cradle Of Filth – Cruelty And The Beast (Re-Mistressed)

Home / Cradle Of Filth – Cruelty And The Beast (Re-Mistressed) 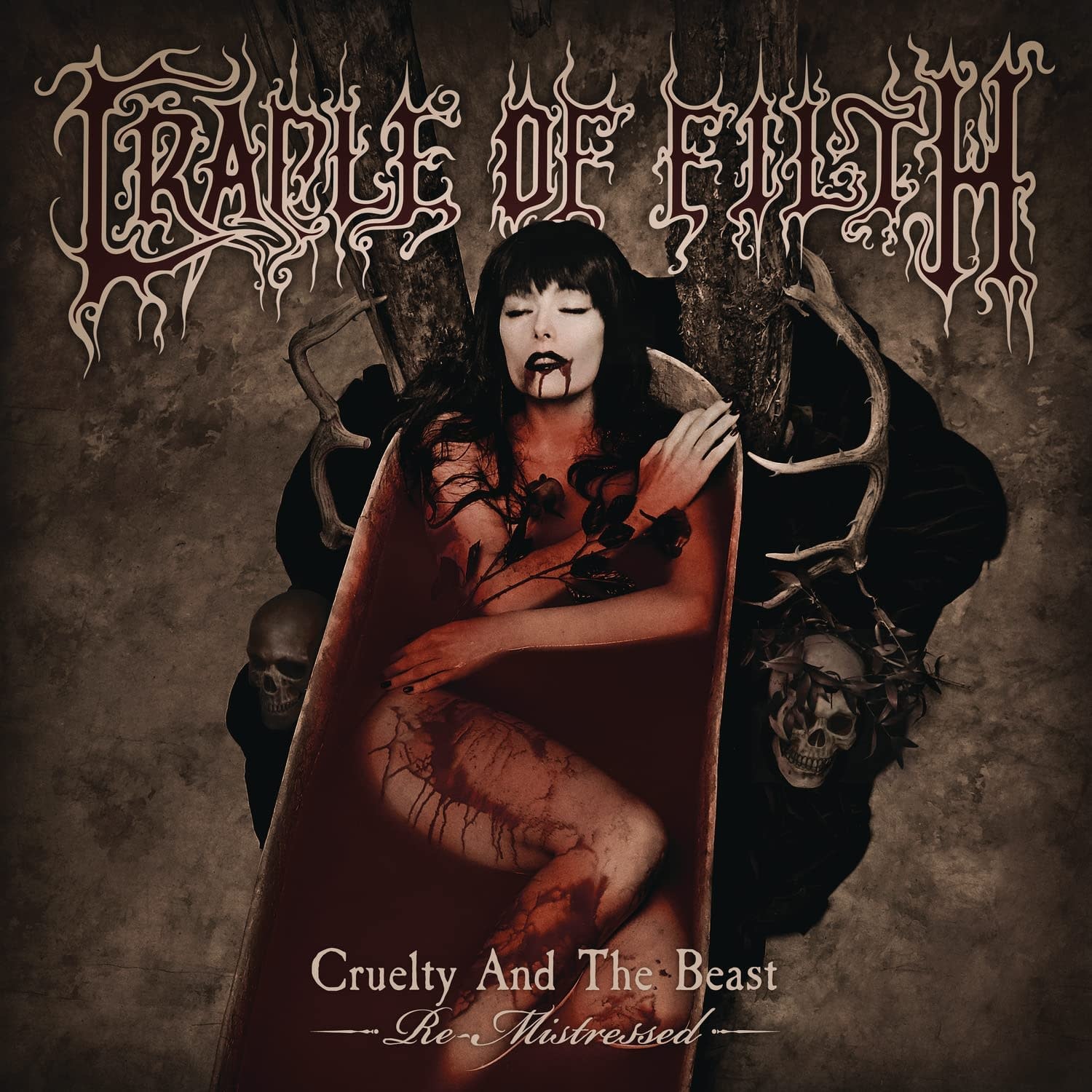 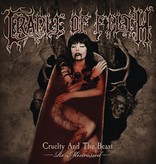 Released on the 5th of May, around the same time as we were arrested at the Vatican, Cruelty And The Beast had been a painstaking labor of love, a year of intense writing amid ever growing popularity and distraction. The album’s concept of the Hungarian blood countess Elizabeth Bathory – both historically astute and fictionally correct – was to become a dangerous obsession of mine and one that saw many a first light of dawn working on the lyrics, hellbent on making the story worthy of her legend.”

Cradle of Filth’s musical style evolved originally from black metal to a cleaner and more “produced” amalgam of gothic metal, symphonic metal and other metal genres. Their lyrical themes and imagery are heavily influenced by Gothic literature, poetry, mythology and horror films.