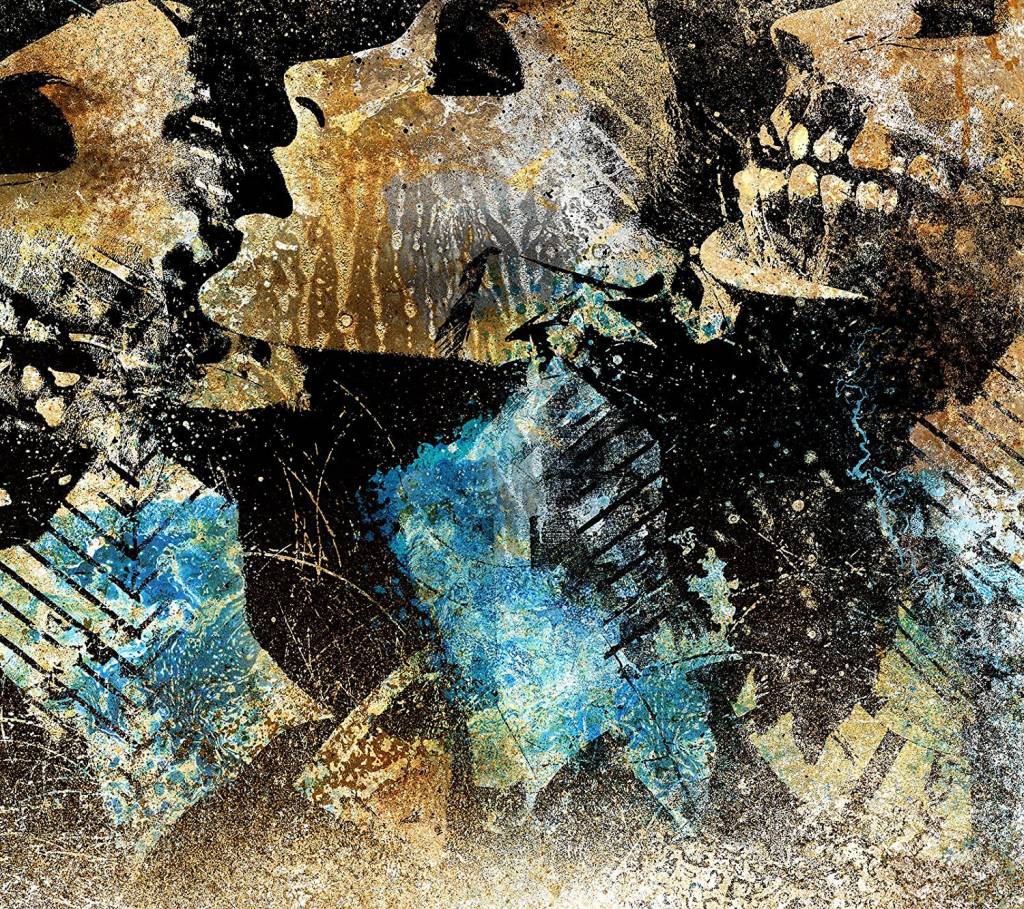 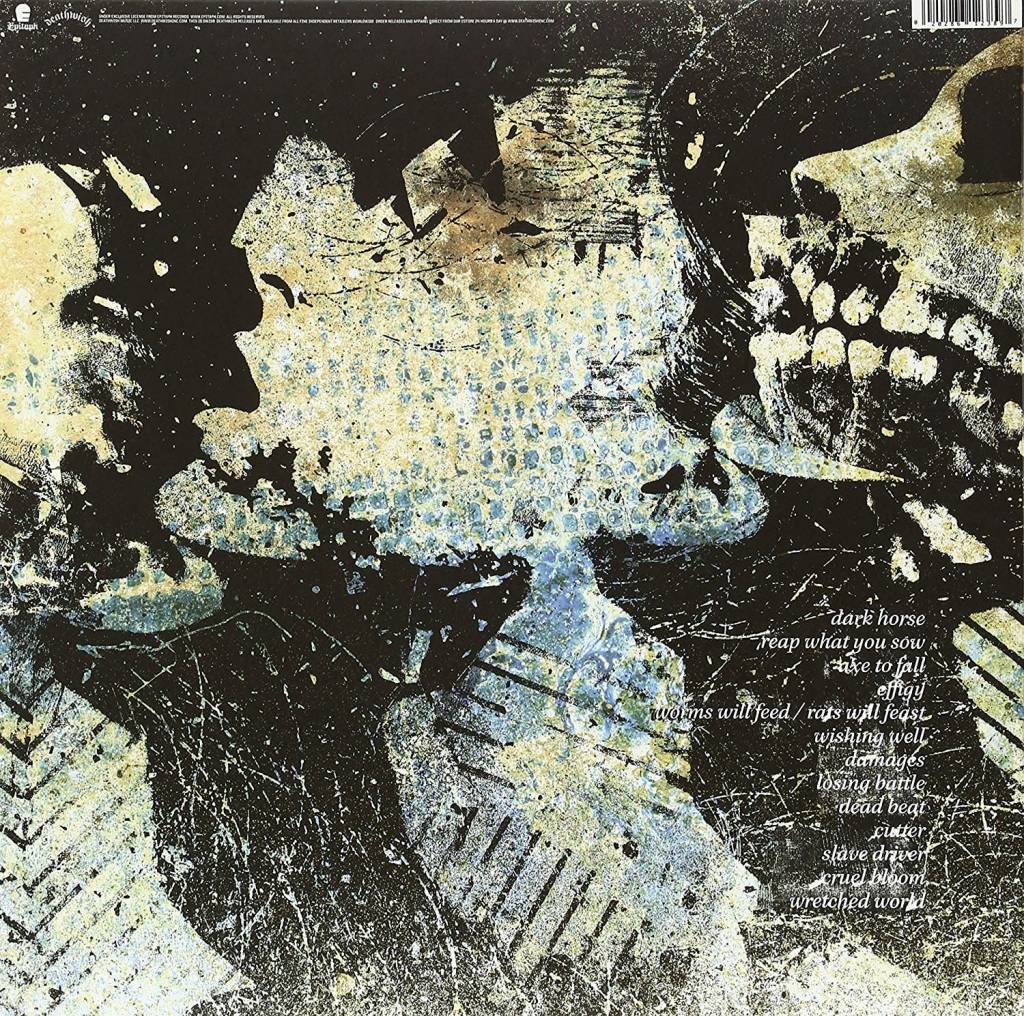 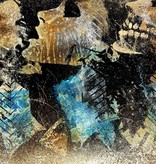 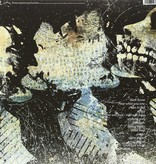 2009 album from the groundbreaking Hardcore/Metal band. Considered one of the most intense, important, and influential Metal/Hardcore bands ever, Converge continue their uncompromising evolution, experimenting and manipulating the fiercest form of music with the most aggressive album of the year. Fitting like a puzzle piece in their all but flawless catalog, Axe To Fall is an undeniable progression in the band's canon of cacophonous sound, dexterous skill and ingenious art, as 13 of the most viciously powerful songs Converge has ever written reign down on listeners in a surge of sonic fury. True to their meticulous DIY style, guitarist Kurt Ballou helmed production duties once again from his infamous GodCity studios in Salem, MA.