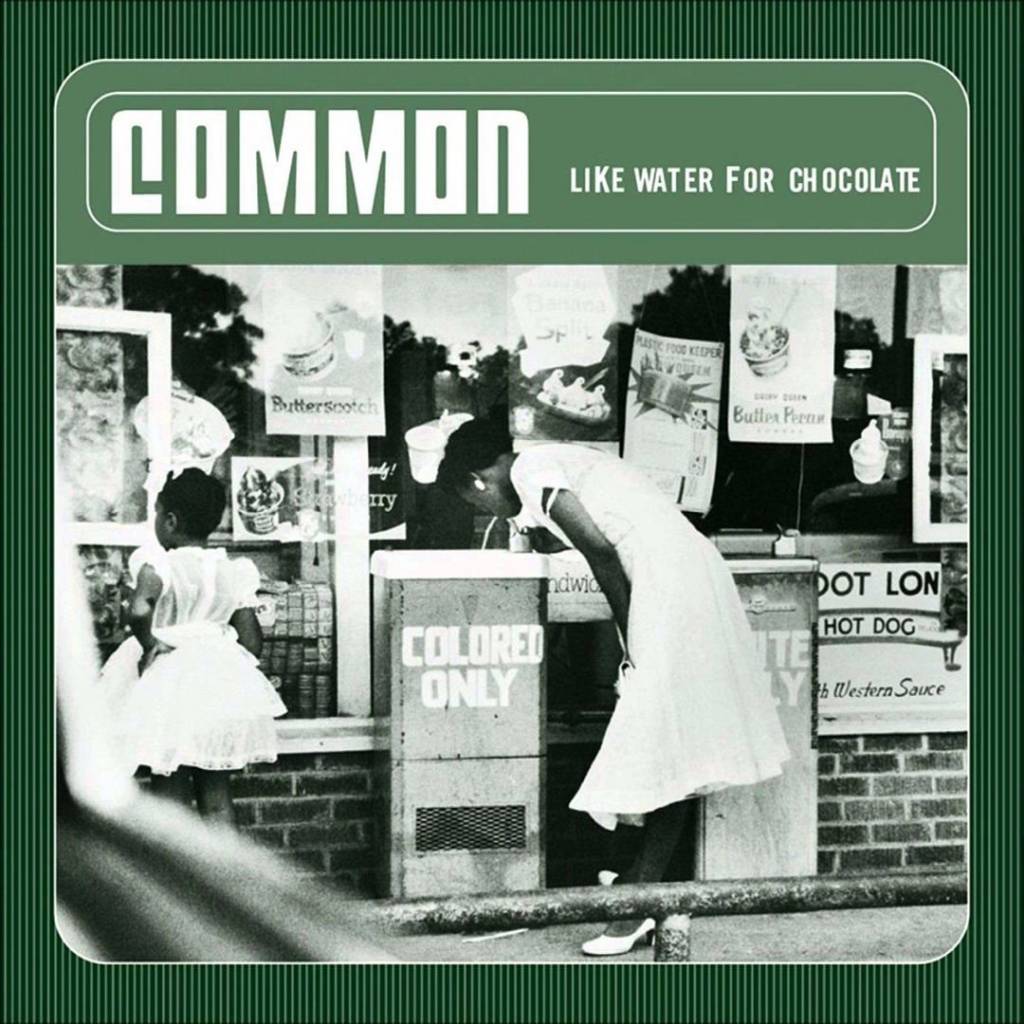 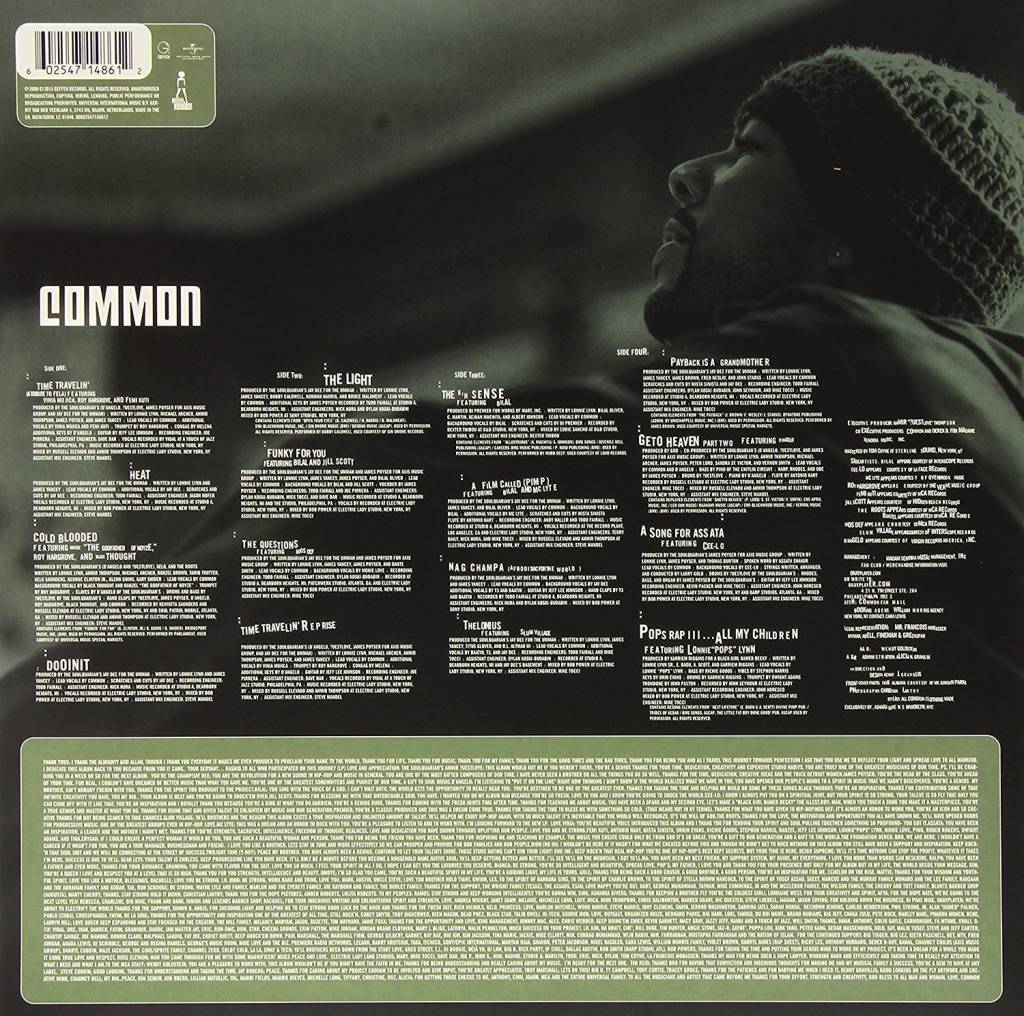 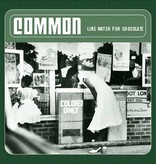 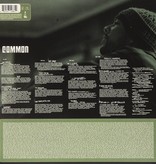 Like Water for Chocolate is the fourth studio album by rapper Common, released March 28, 2000. It was the commercial breakthrough for Common, receiving great reviews from major magazine publications. The album's cover photo, 1956 Alabama by Gordon Parks, is a photo of a young black woman in Alabama, dressed for church, and drinking from a 'Colored Only' drinking fountain. In honor of this classic album's 15 year anniversary UMe's Respect The Classic's line is reissuing this seminal album back on colored vinyl after being out of print 10 years.