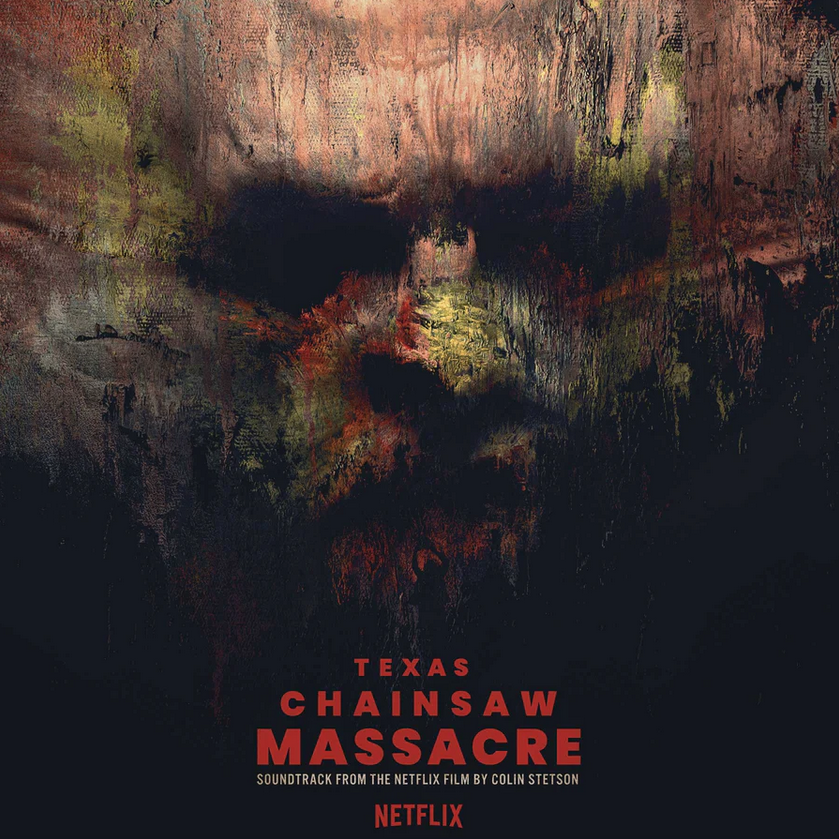 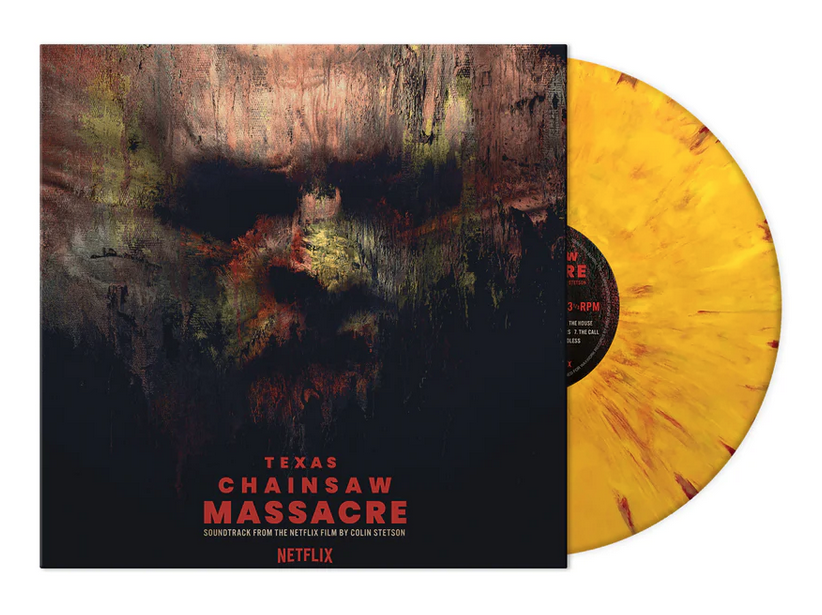 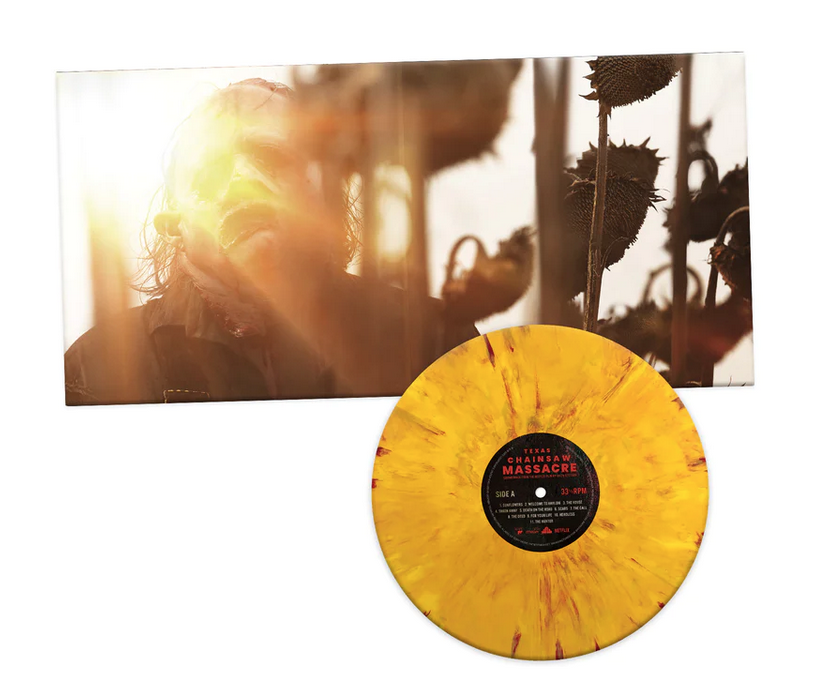 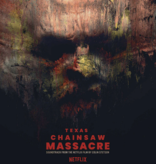 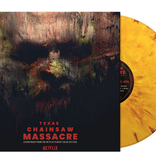 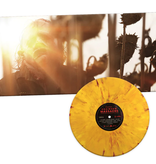 In partnership with Milan Records, TEXAS CHAINSAW MASSACRE (SOUNDTRACK FROM THE NETFLIX FILM) by GRAMMY Award®-winning saxophonist, multi-instrumentalist, songwriter and composer Colin Stetson (Hereditary, Color Out Of Space) features music written by Stetson for the long-awaited sequel to the 1974 horror classic. The 23-track collection finds Stetson expertly layering a multitude of sounds and instruments to create a hauntingly brutal, industrial soundscape.

Of the album, composer Colin Stetson says, “It has been an honor and just way too much fun getting to musically world-build in the Texas Chainsaw Massacre universe. As with the subject matter and our iconic villain – all sputtering engines, metal scraping metal, faces on faces – the music is the sound of an old and decrepit abattoir, stirring to life and rattling off the dust after a great many years idle; made with Contrabass Saxophones, Tibetan bowls, and a hearty dose of wild turkey hunting calls; all twisted, stretched, and wearing masks of their own.”