Coheed And Cambria - Vaxis II: A Window Of The Waking Mind

Home / Coheed And Cambria - Vaxis II: A Window Of The Waking Mind 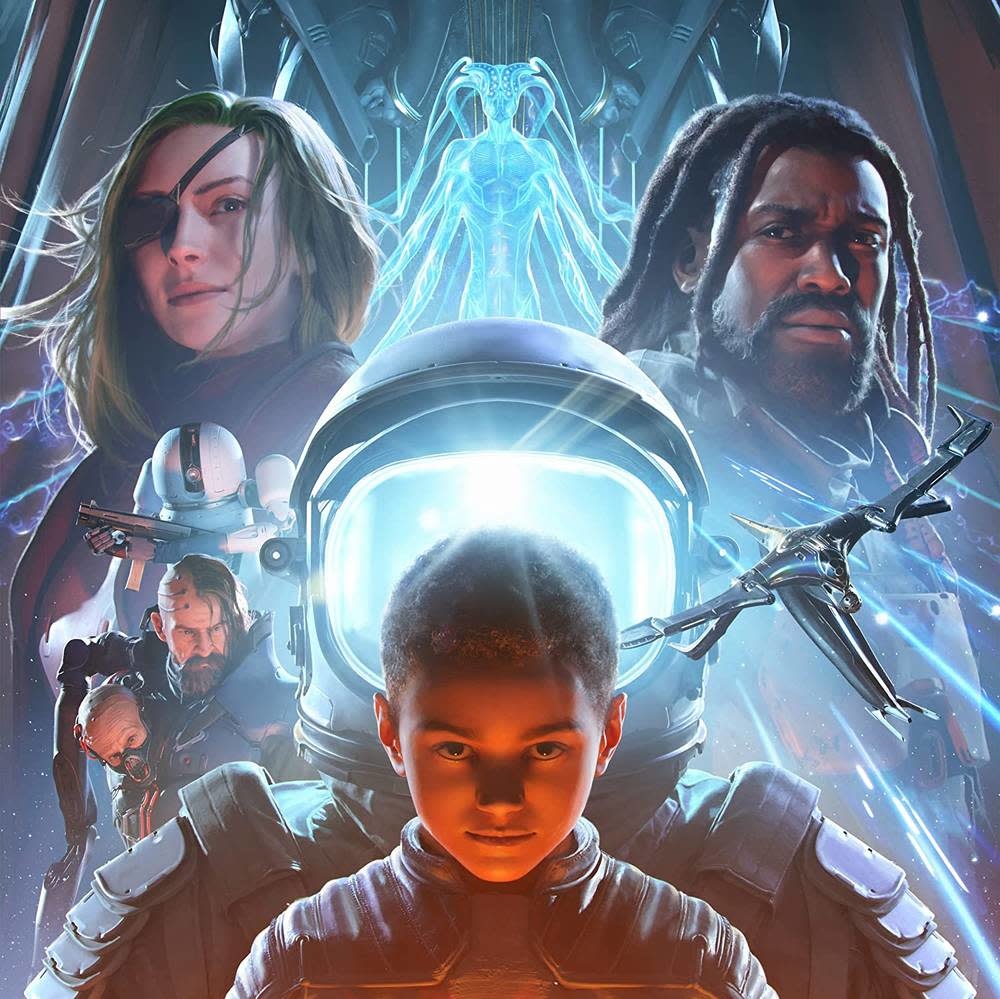 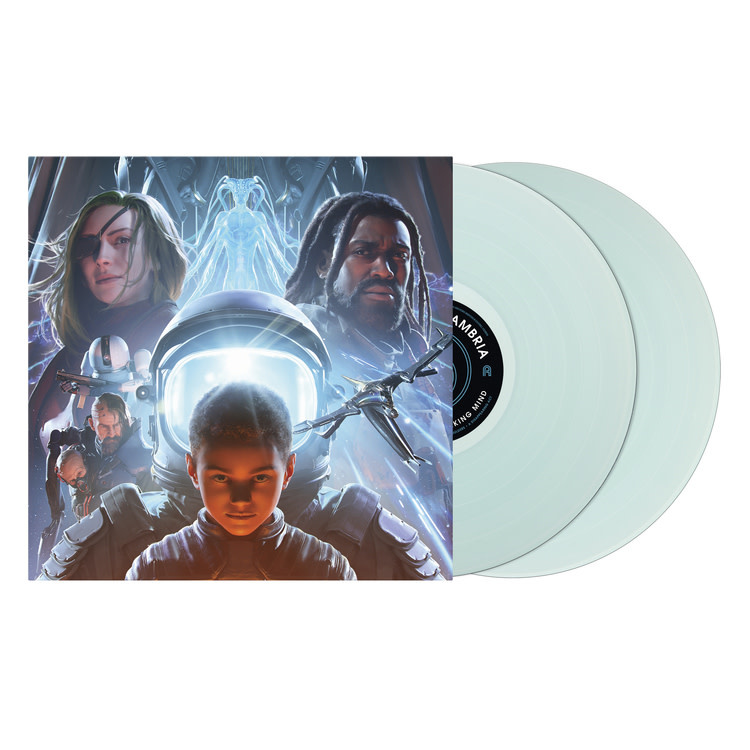 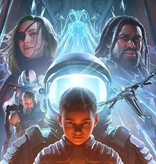 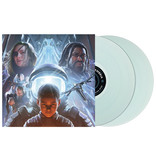 Vaxis II: A Window of the Waking Mind welcomes us back to “The Amory Wars” as the 2nd installment of the new five-part “Vaxis” arc about a couple on the run from tyrannical forces and their mysterious new addition.

Named one of REVOLVER’s “Most Anticipated Albums of 2022,” Vaxis II: A Window of the Waking Mind includes the recently released singles “Rise, Naianasha (Cut The Cord)” and “Shoulders,” the latter of which vaulted into the Top 10 at Active Rock Radio, marking the group’s career highest radio chart position to date. “(It) masterfully pairs heavy metal-infused riffs with sweeping, melodic vocals in a way that only Coheed can,” declared MTV who placed “Shoulders” in their 2021 Favorites round-up.

“Coheed and Cambria are back, and they’re heavy as ever,” asserted Billboard, with Guitar World attesting “Coheed and Cambria have come out swinging.” Brooklyn Vegan observed, “It finds the band embracing their love of classic heavy metal riffage, before exploding into the kind of soaring chorus that Coheed have been churning out since day one… they sound pretty damn inspired.”