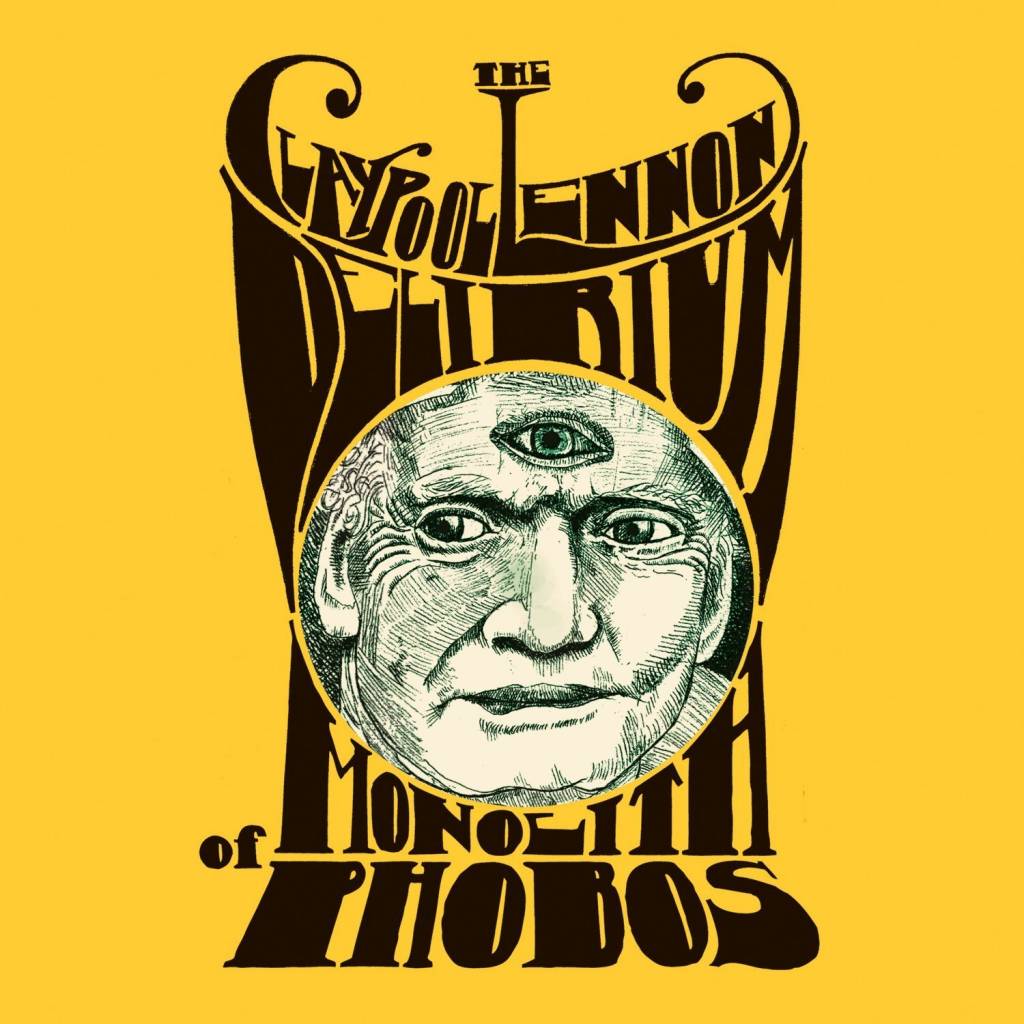 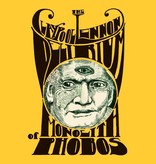 After a successful summer tour pairing Primus with Ghost of a Saber Tooth Tiger, Les Claypool and Sean Lennon have decided to combine their abstract talents into a project called The Claypool Lennon Delirium.

Their efforts thus far have spawned the full-length release called 'Monolith of Phobos.' Over the course of six weeks or so, the two wrote and recorded a total of ten songs with both of them sharing various vocal and instrumental responsibilities, going beyond their core instruments of bass and guitar. 'Monolith of Phobos' is just how the title implies - an old-school approach to a psychedelic space rock record.