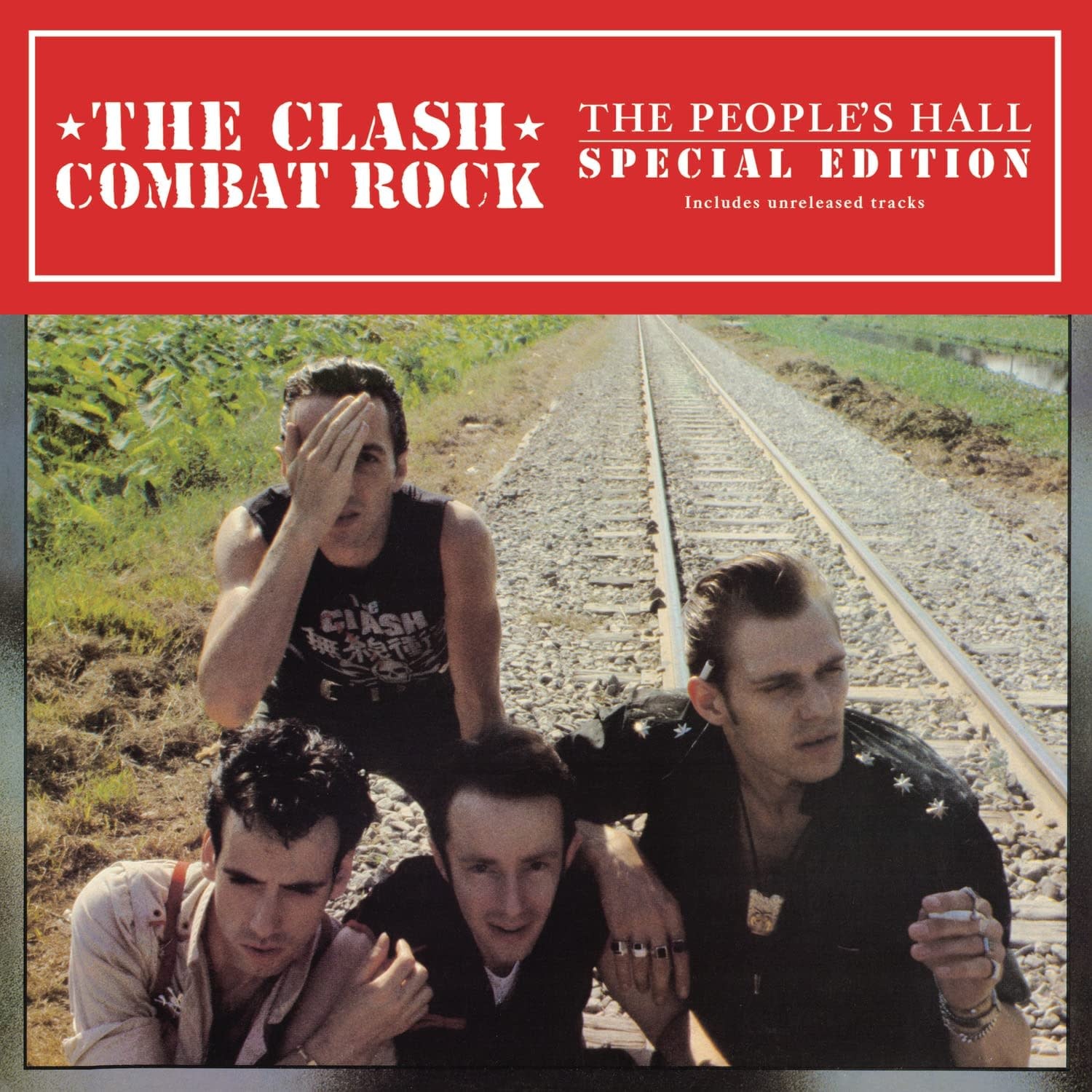 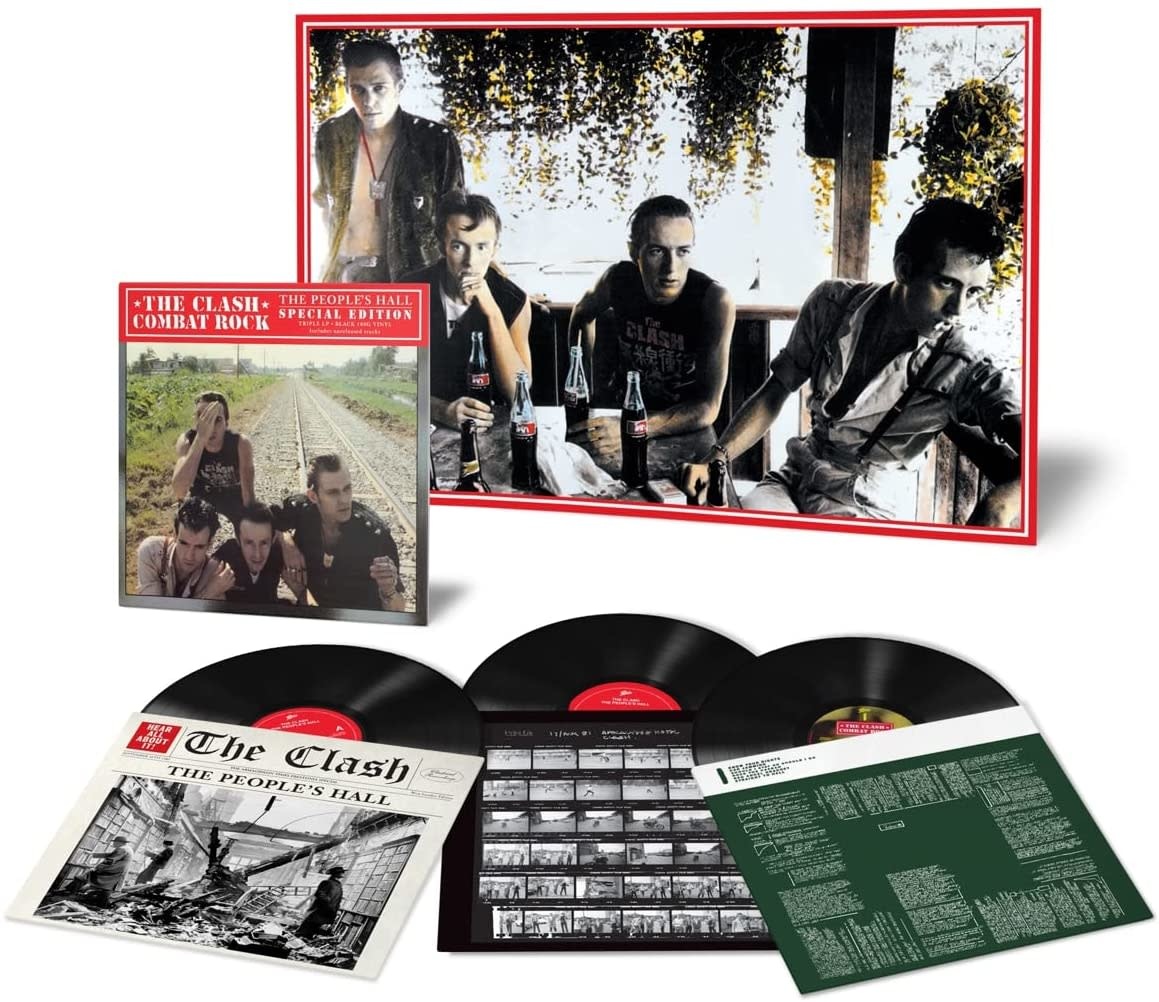 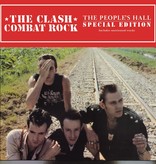 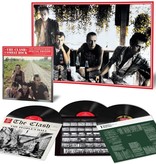 Originally released in May 1982, ‘Combat Rock’ is the final album from The Clash of Joe Strummer, Mick Jones, Paul Simonon and Topper Headon. Featuring two of the band’s most well-known songs, ‘Should I Stay Or Should I Go’ and ‘Rock The Casbah’. Now re-released as a 180g 3LP special edition, with an additional 12-tracks compiled by The Clash.

Having returned to London following their pivotal 17-show residency at New York’s Bond’s Casino in 1981, the band rehearsed and recorded at The People’s Hall in the squatted Republic of Frestonia near Latimer Road in London and from there they embarked on a tour of the East and South East Asia, during which the album sleeve image was captured by Pennie Smith in Thailand.

The tracks on ‘The People’s Hall’ chart the period from what was their last single Radio Clash right up to the release of Combat Rock, including unheard, rare and early versions of tracks.