Chet Baker - Chet Is Back! 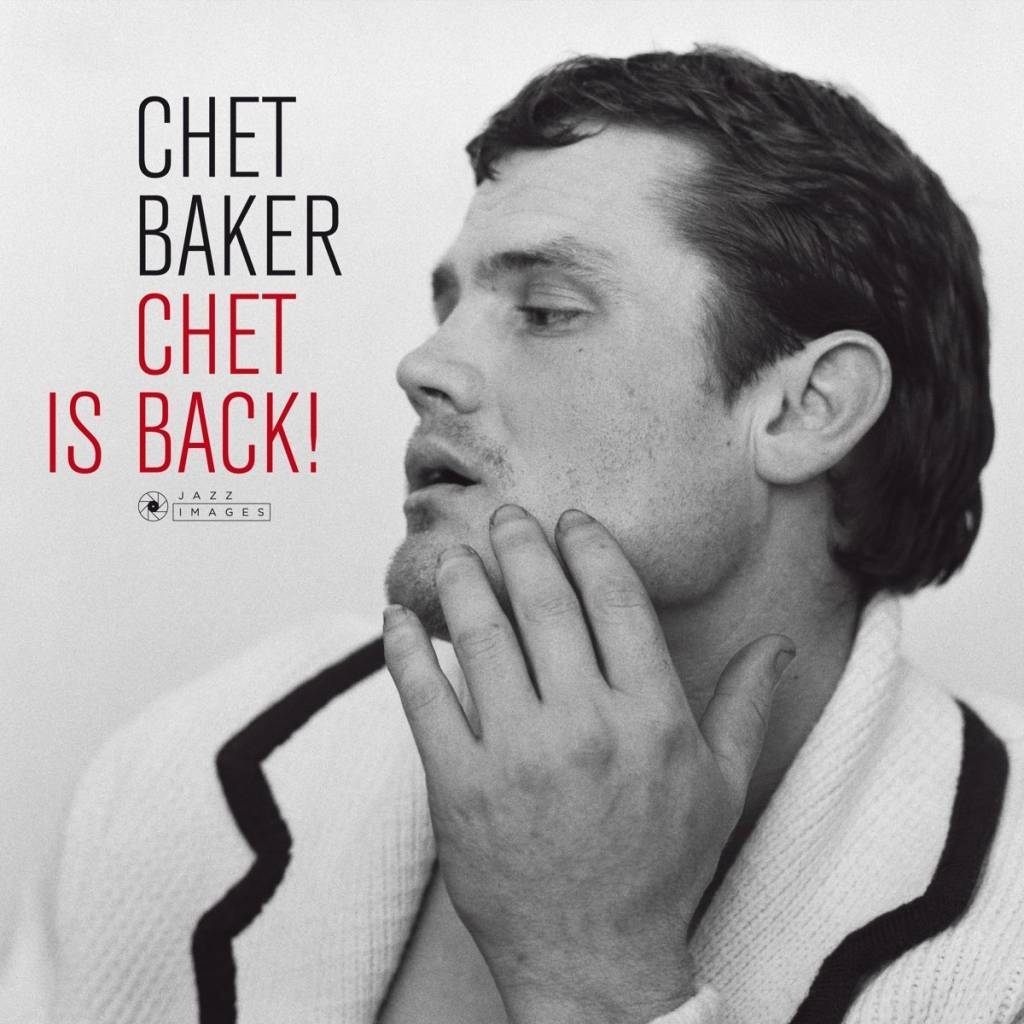 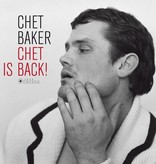 Chet Baker recorded Chet Is Back! on January 5, 1962, just three weeks after having been released from his drug-related imprisonment in Italy. He was accompanied on the LP by a number of highly talented European players, among them two Belgian stars: tenor saxophonist, flutist and composer Bobby Jaspar, and guitarist René Thomas. Both musicians had their own drug problems. Baker didn’t sing on this album, which features him performing spirited trumpet solos.