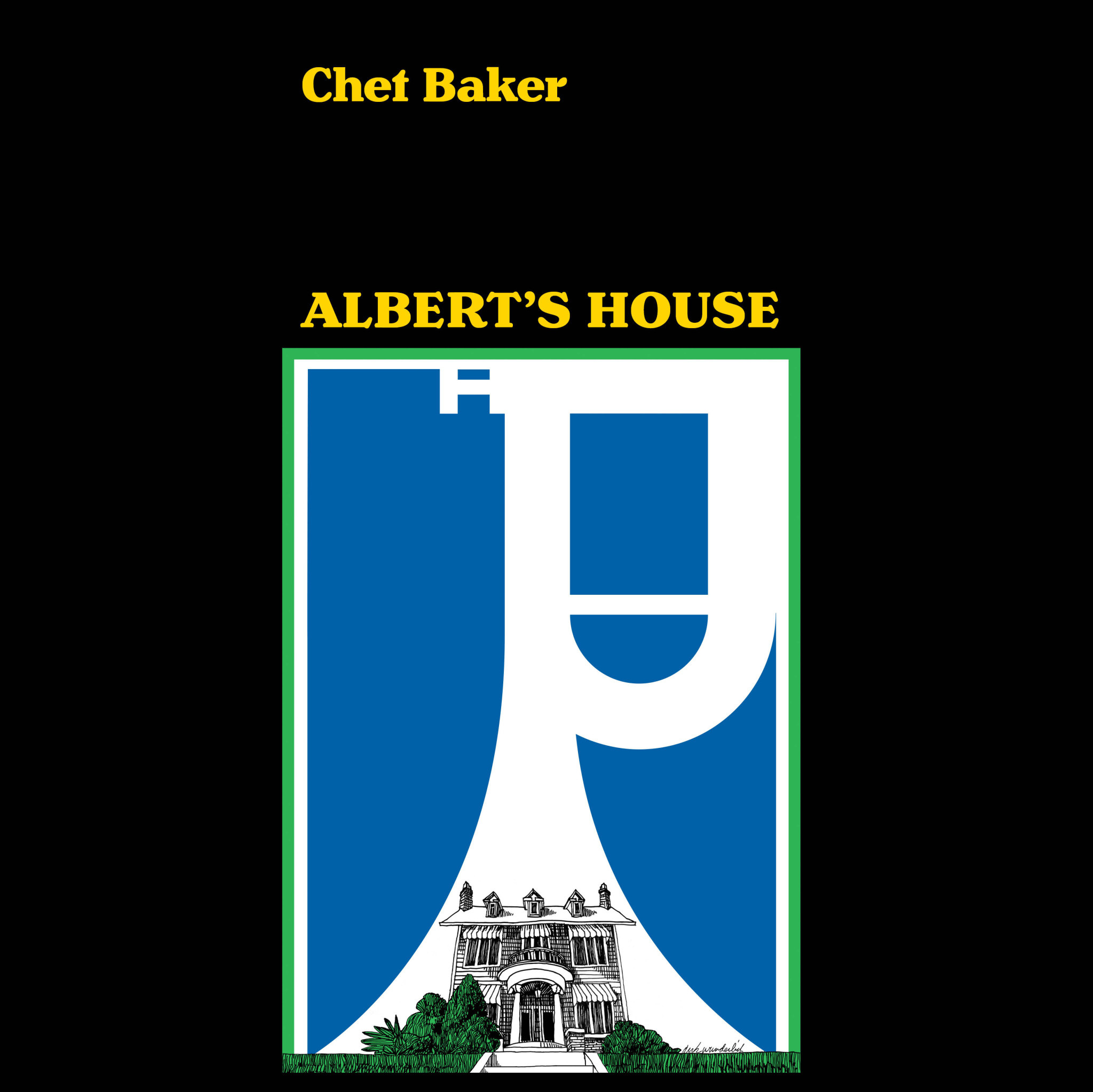 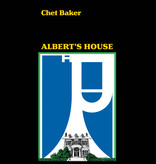 Chet Baker is highly regarded as one of jazz's greatest trumpet players, and he recorded numerous albums over his 35 year recording career. Recorded in 1969, Albert's House features eleven instrumental compositions by Steve Allen, who produced the recording session to assist Baker in restarting his career after a horrific dental injury in '68. The sessions feature an all-star group of players with Paul Smith on keyboards, Barney Kessel on guitar, Jim Hughart on bass and Frank Capp (of Wrecking Crew fame) on drums.

This release for RSD Black Friday marks the first time this record has been re-issued on vinyl.