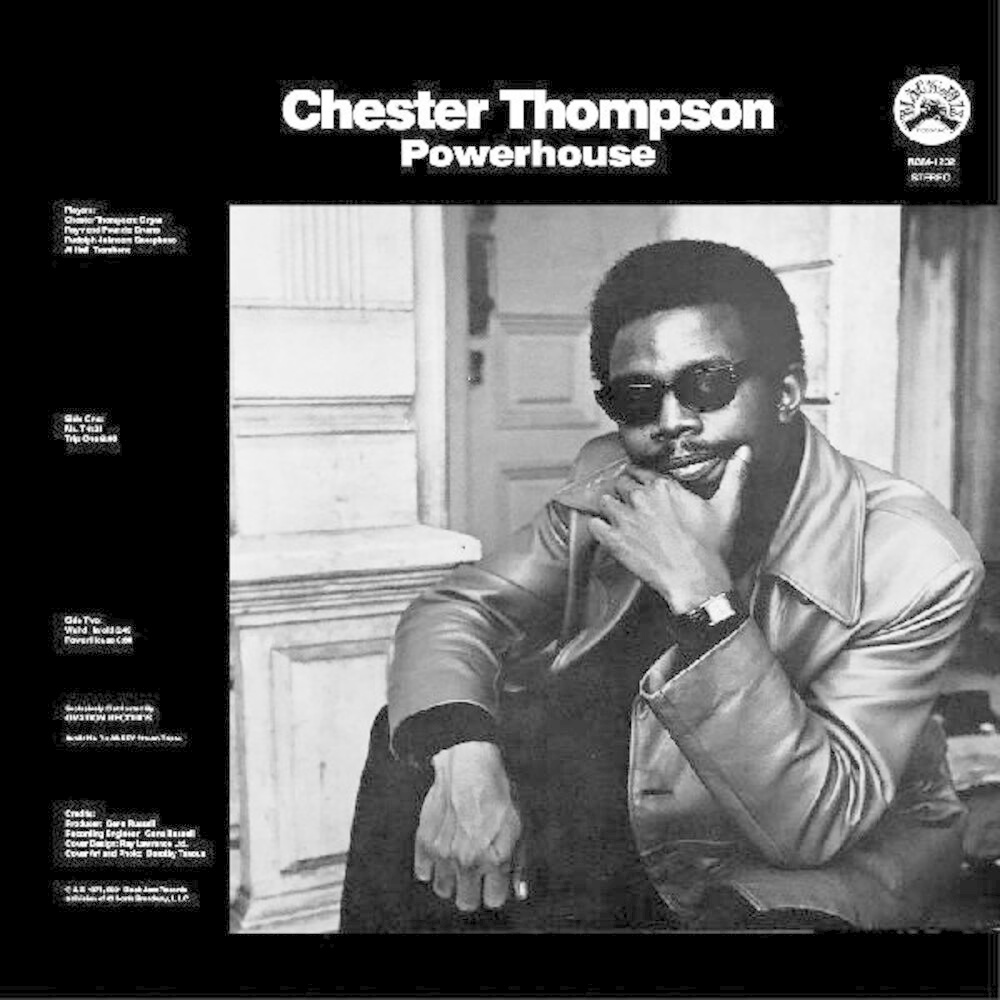 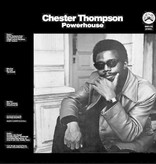 With long-standing stints in Tower of Power and Santana, Chester Thompson just might be the most decorated and distinguished keyboardist in all of rock and R&B, let alone of the Bay Area musical scene. It’s little wonder that this 1971 album, then, is one of the rarest and most coveted albums on the highly collectible Black Jazz Records label—it’s Thompson’s debut record, cut a couple of years before he joined Tower of Power, with a smokin’ band featuring fellow Black Jazz recording artist Rudolph Johnson on sax along with ace drummer Raymond Pounds (Pharoah Sanders, Stevie Wonder, Pointer Sisters) and trombonist Al Hall (Johnny Hammond, Freddie Hubbard, Eddie Harris).

And, yes, Powerhouse comes by its title honestly…it’s jazz, all right, but injected with a jolt of electricity courtesy of Thompson’s Hammond B-3, and with just four tunes spread out over two sides, it’s pretty much a nonstop groove. Newly remastered, and with liner notes featuring quotes from fellow Tower of Power member Dave Garibaldi and Bay Area keyboardist Todd Cochran a.k.a. Bayeté that testify as to Chester Thompson’s greatness, this is another long-lost triumph from the Black Jazz label. First-ever vinyl reissue!