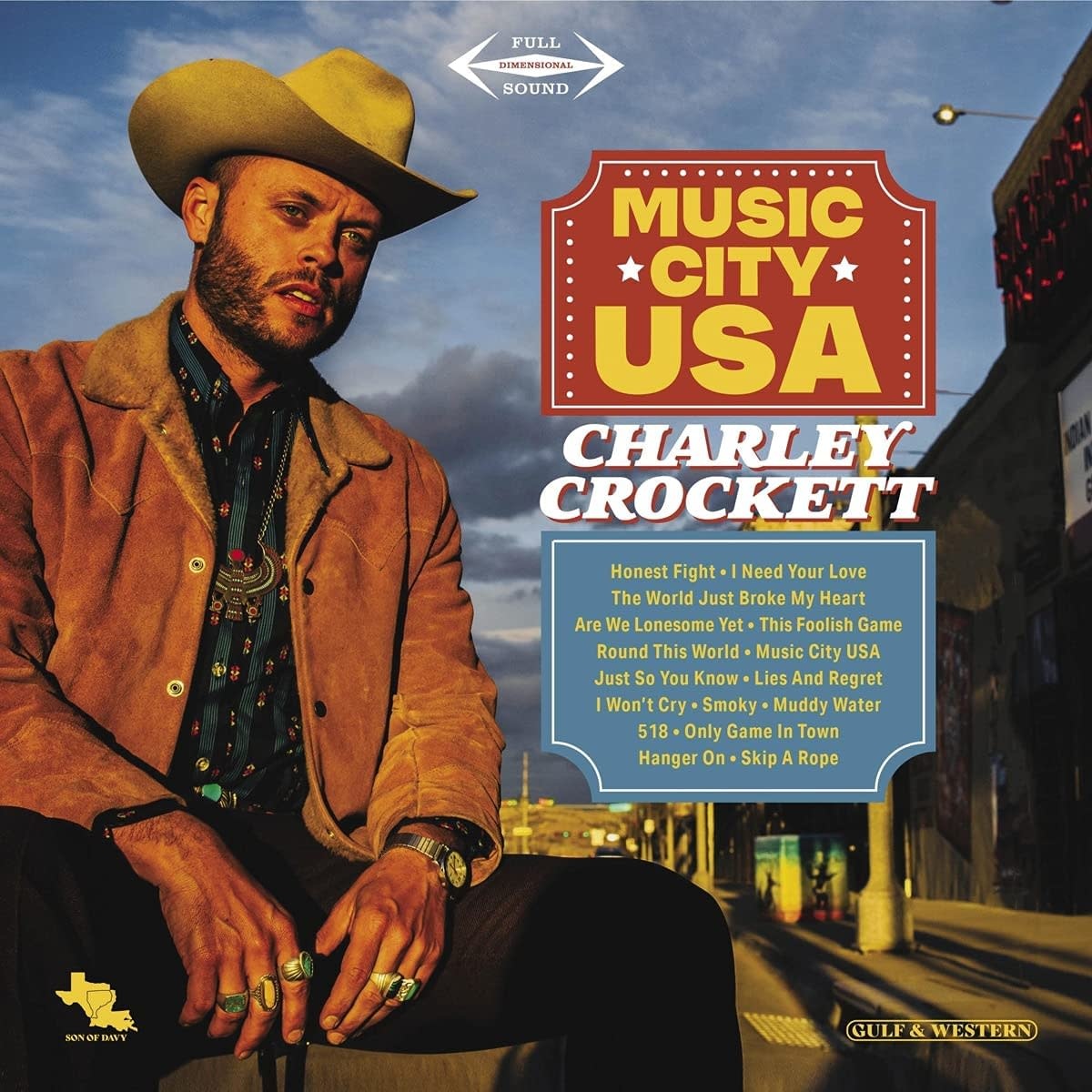 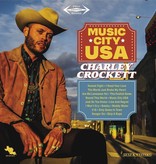 The album cover you’re looking at might lead you to conclude Charley Crockett is on one hell of a roll. You wouldn’t be wrong. Ten records in six years is some kind of prolific. The latest, a double album, suggests the artist has some songs worth paying attention to. It’s clear that he’s invested as much time in the studio, recording storytelling songs, and making storytelling videos, as he has barnstorming around the United States and Europe playing live shows.

Charley Crockett has been a fairly remarkable artist to follow. He’s got a sound. He’s got something to say. He has a look. And there’s a gauzy veil of mystery surrounding him suggesting he knows more than he’s letting on.

All those records in such a short amount of time have come with a “No Two Alike” guarantee, particularly the last three releases: the darkly prescient Welcome to Hard Times; the semi-autobiographical, hard-core country-roots The Valley; and 10 for Slim, his tribute of songs by the obscure and wholly authentic Texas honky-tonk maestro James Hand.

His voice is one-of-a-kind. His distinctive, plaintive vocals crack unapologetically with emotion, and he phrases his lines around the beat like a jazz singer, while he expounds upon personal relationships and the world beyond.

Now comes Charley’s tenth album in his six-year career. In the Crockett tradition, it is as ambitious and ground-breaking as each piece of recorded music he’s put out so far. And it’s not just an album. It’s a double album of Charley Crockett originals, each song going the distance to further define this singer-songwriter-performer-artist who came out of the proverbial nowhere.

Charley has endured the collapse of the recording industry, no money, petty crime, societal ennui, the Covid-19 pandemic, open heart surgery, one-night stands, long distance rides in a van, loud truck stops and diners serving stale lukewarm coffee to get to where he is now.

Sad, uplifting, hard, and sweet, complex and delicate all at once, his songs are like life its ownself, just like the songs’ creator: like nothing you’ve heard or seen before, a genuine Texas original.