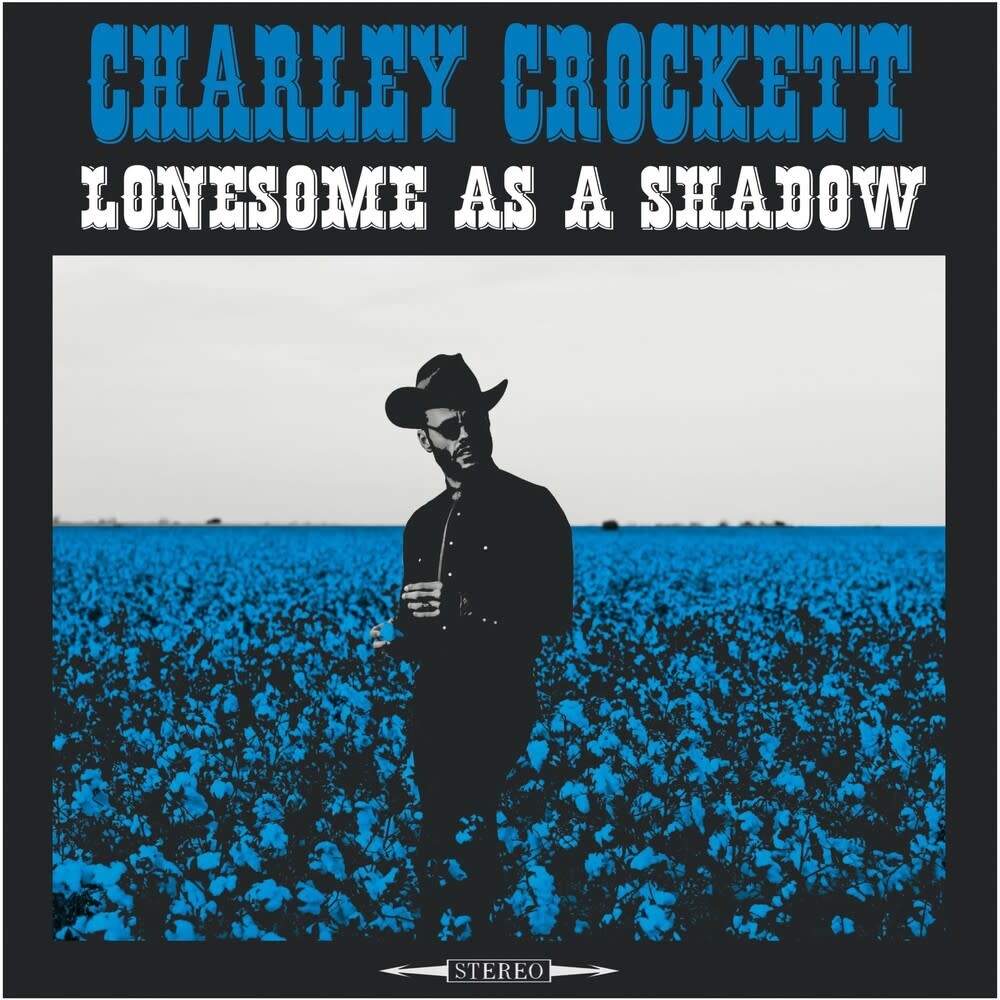 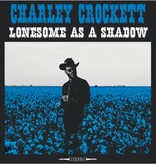 Charley Crockett kicked around a bit before he released Lonesome as a Shadow in April 2018. He crisscrossed the country as a troubadour, busking and recording along the way, eventually settling in Dallas, a city that proved to be an ideal place for Crockett to tap into a number of veins running through American roots music. Prior to Lonesome as a Shadow, Crockett devoted records to both blues and honky tonk, but this 2018 collection of originals shines by blending the two while adding a significant dose of jazz to the mix.

Crockett doesn't shy away from sad songs on Lonesome as a Shadow -- indeed, the record kicks off with its saddest, "I Wanna Cry," a song written in tribute to his late sister -- but the effort is characterized by a playfulness, a mischievousness that surfaces in his elastic vocal phrasing and his insistence on tying together different strands of American music. Far from seeming sober and academic, Crockett's combination of country, soul, folk, and blues is bawdy and rangy, as likely to dive into a retro-rockabilly shuffle as it is to pine under the moonlight. The result is a delight, the rare Americana album that pays tribute to tradition by not treating it too seriously.