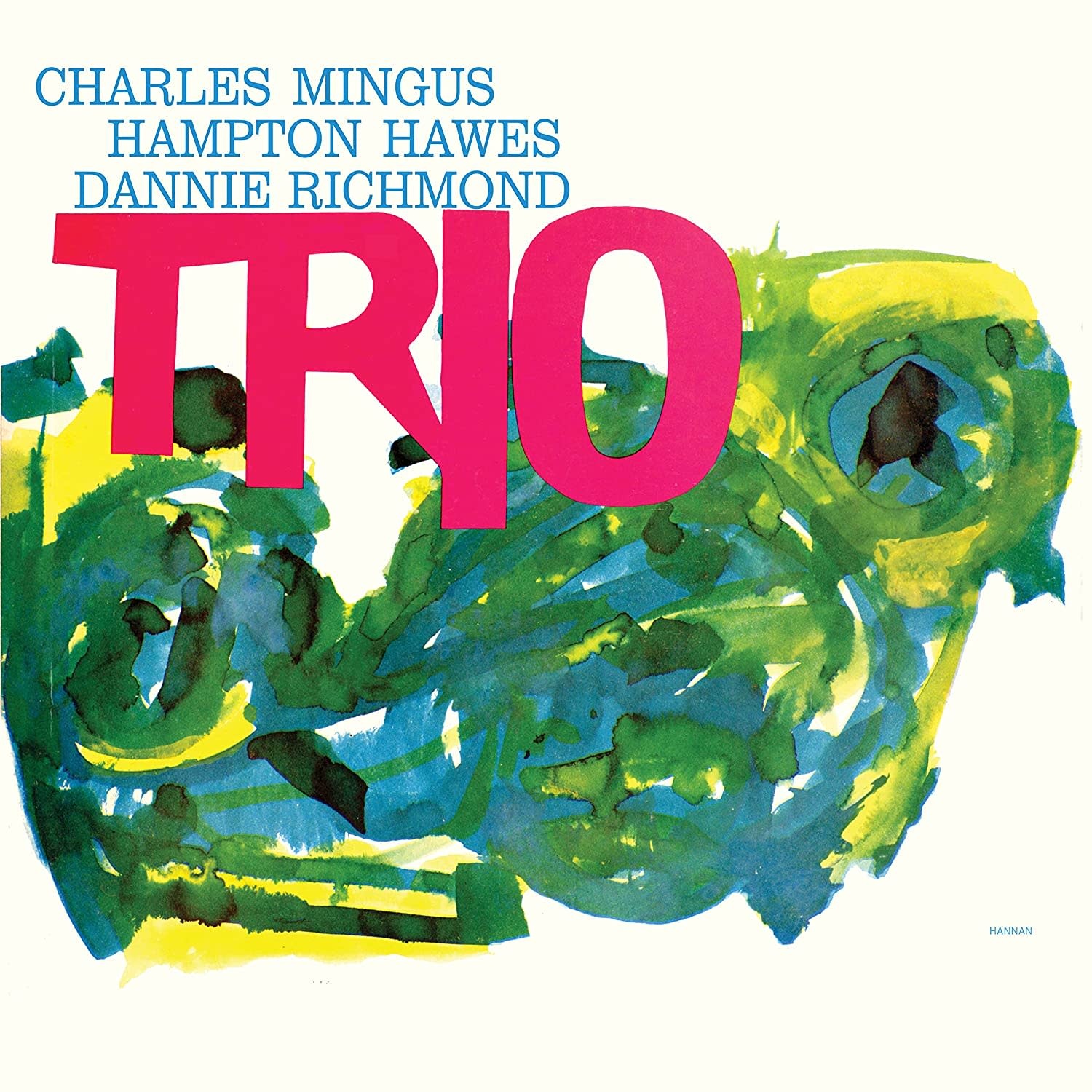 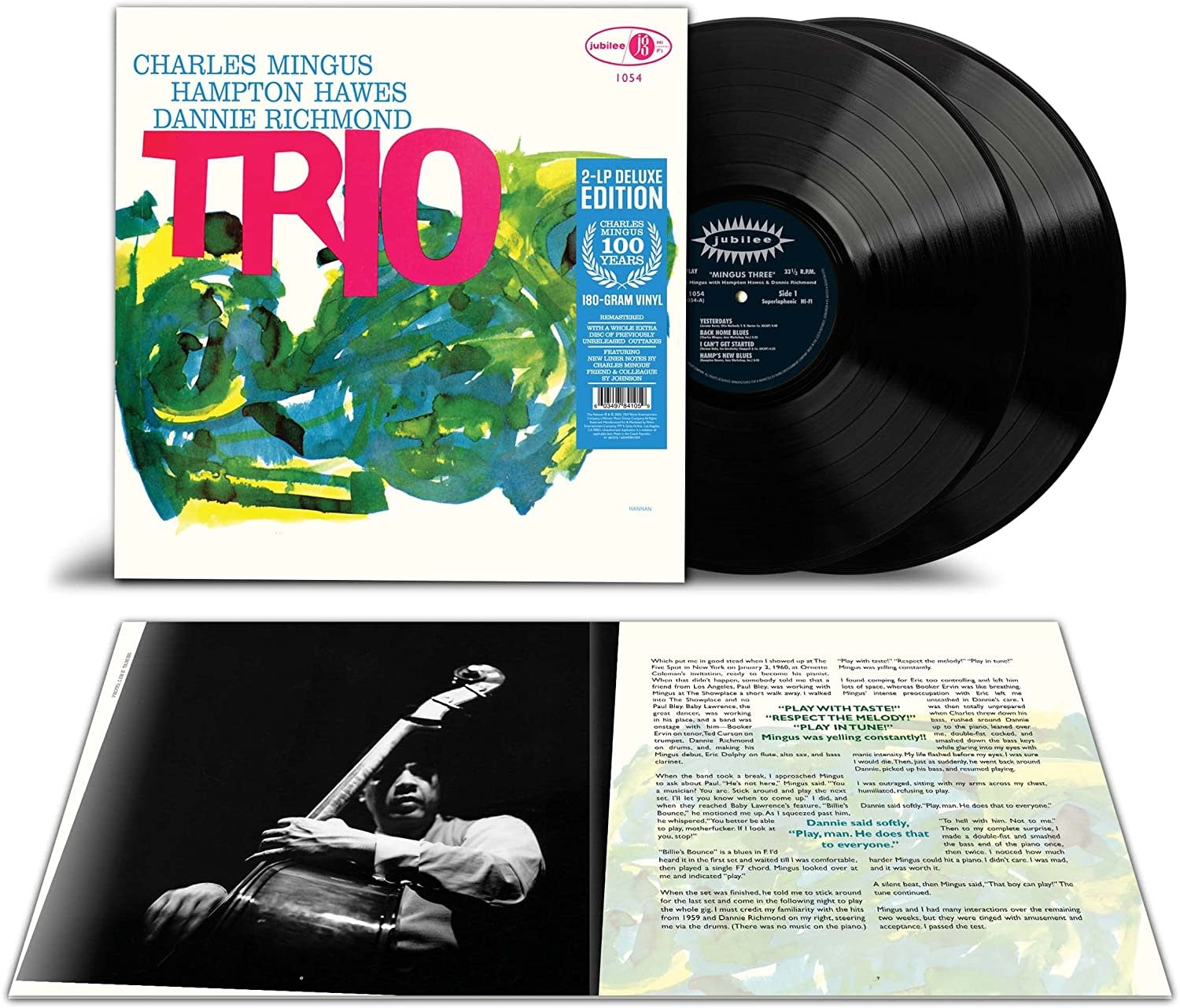 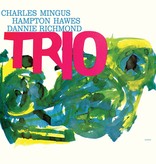 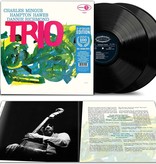 The greatest bassist leader jazz has ever known, Charles Mingus, with his spirited playing and spontaneity, always kept his ears and fingers on the pulse. “Mingus was something else, man,” Miles Davis wrote in his own book. “A pure genius, I loved him.”-This year marks the birth centenary of Charles Mingus, whose musical legacy is still ongoing.

From artists like Kamasi Washington bringing him to a new generation, Chrissie Hynde, whose latest album includes a Mingus cover, Candace Springs, Elvis Costello, to Gang Starr sampling him, and Joni Mitchell writing lyrics to his music. -Originally released in 1957 on the Jubilee label, Mingus Three is one of only two albums led by Mingus in a trio setting, featuring pianist Hampton Hawes and drummer Dannie Richmond.

This remastered release includes a whole extra disc of previously unreleased outtakes, discovered by chance, from these sessions, as well as liner notes by Charles Mingus’ friend and colleague Sy Johnson.