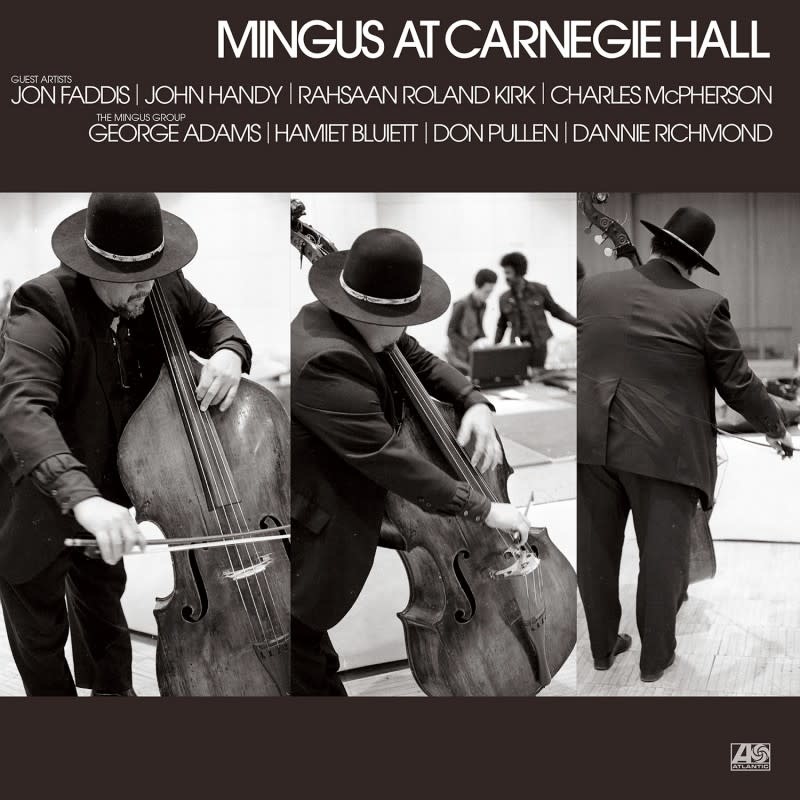 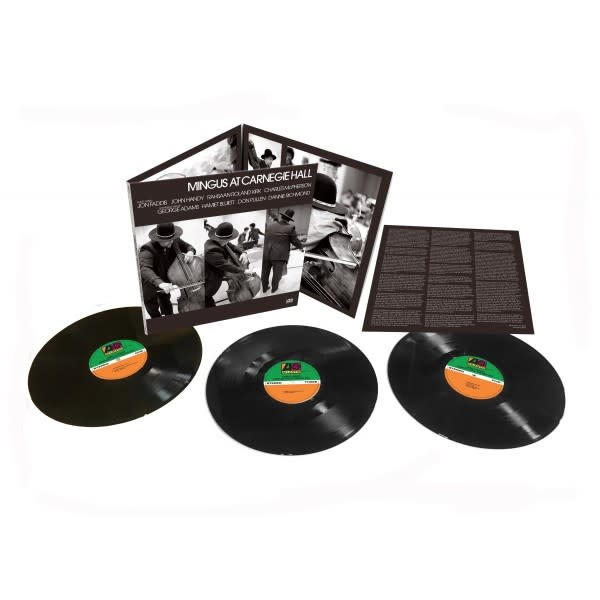 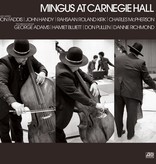 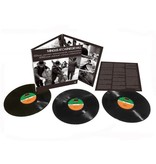 Yet the original concert in January of 74’ included 2 hours of performances, but nearly 70+ minutes were left on the cutting room floor. With jazz music on the decline in the US in the 1970s, Atlantic Records was probably concerned about releasing a 3LP set at a higher price point that only the most ardent fans would purchase at the time.

Well after 47 years and in honor of this year’s Black Music Month; Run Out Groove has righted the course of this ship, issuing the complete 1974 Mingus At Carnegie Hall album with over 72 minutes of unreleased material and putting the original running order of the concert in correct sequence. The deluxe 3LP set features never-before-seen photos taken by original photographer Gosta Peterson and new liner notes by Jazz historian and producer, Michael Cuscuna.