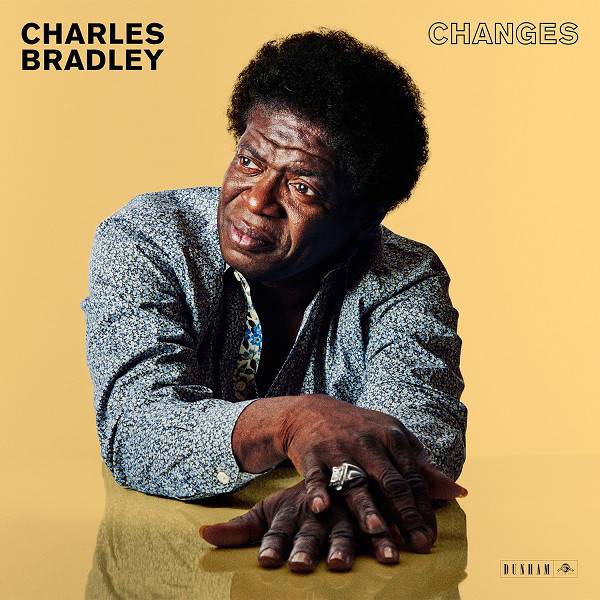 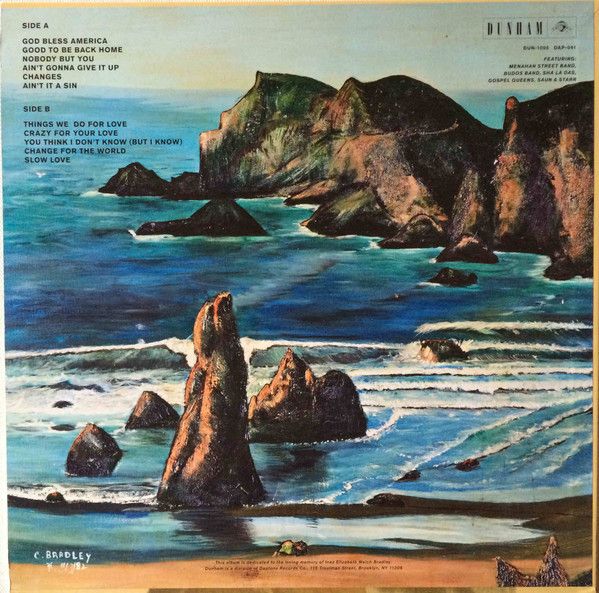 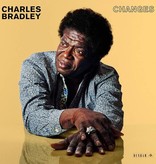 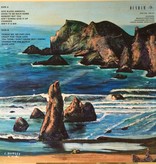 Changes, his third album, feels like his straightforward best to date, the result of an improved dynamic between the singer and his band. If he ever sounded awkwardly patched in on previous recordings, Bradley now seems to command ownership of his songs like never before. It's an accomplished skill in the world of retro-soul, and Bradley sounds vital instead of nostalgic because of it. It features his critically acclaimed rendition of Black Sabbath's Changes.