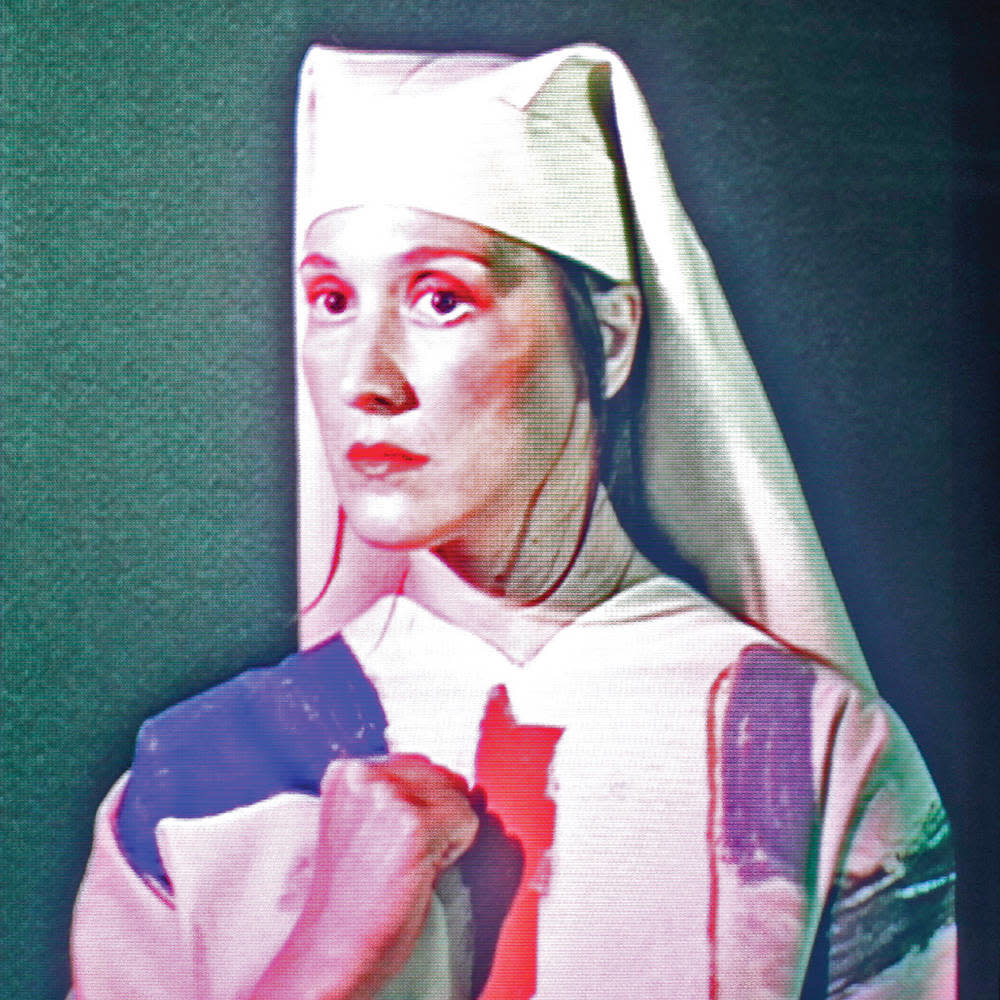 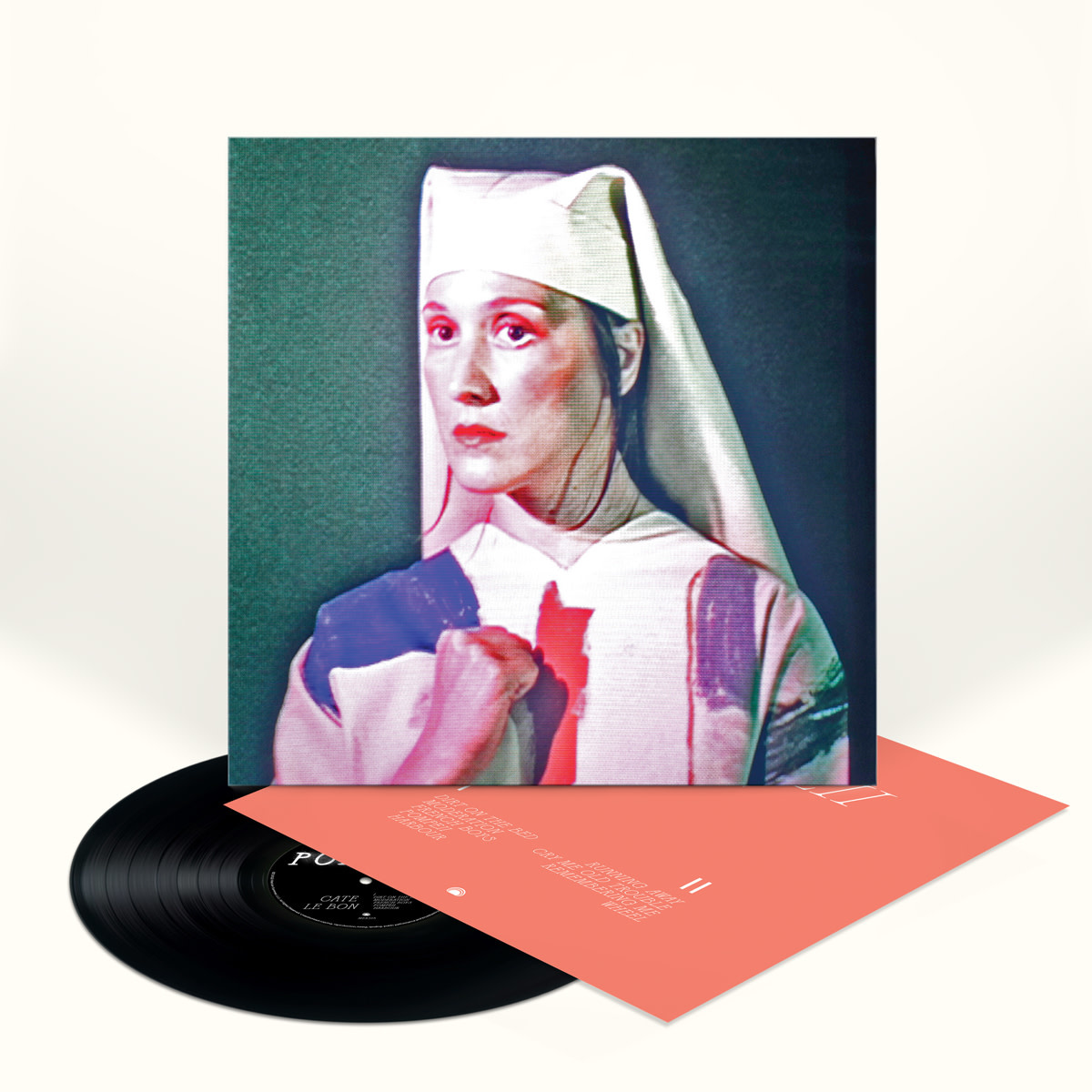 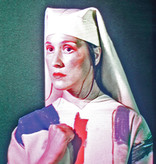 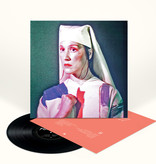 Pompeii, Cate Le Bon’s sixth full-length studio album and the follow up to 2019’s Mercury-nominated Reward, bears a storied title summoning apocalypse, but the metaphor eclipses any “dissection of immediacy,” says Le Bon. Sonically minimal in parts, its lyrics jog between self-reflection and direct address. Written primarily on bass and composed entirely alone in an “uninterrupted vacuum,” Le Bon plays every instrument (except drums and saxophones) and recorded the album largely by herself with long-term collaborator and co-producer Samur Khouja in Cardiff, Wales

To leverage visionary control, Le Bon invented twisted types of discipline into her absurdist decision making. Primary goals in this project were to mimic the “religious” sensibility in one of Tim Presley’s paintings, which hung on the studio wall in Cardiff, Wales as a meditative image and was reproduced as a portrait of Le Bon for Pompeii’s cover. Fist across the heart, stalwart and saintly: how to make “music that sounds like a painting?” Cate asked herself.

Enter piles of Pompeii’s signature synths made on favourites such as the Yamaha DX7, amongst others; basslines inspired by 1980s Japanese city pop, designed to bring joyfulness and abandonment; vocal arrangements that add memorable depth to the melodic fabric of each song; long-term collaborator Stella Mozgawa’s “jazz-thinking” percussion patched in from quarantined Australia; and Khouja’s encouraging presence.

The songs of Pompeii feel suspended in time, both of the moment and instant but reactionary and Dada-esque in their insistence to be playful, satirical, and surreal. From the spirited, strutting bass fretwork of “Moderation”, to the sax-swagger of “Running Away”; a tale exquisite in nature but ultimately doomed (The fountain that empties the world / Too beautiful to hold), escapism lives as a foil to the outside world. Pompeii’s audacious tribute to memory, compassion, and mortal salience is here to stay.