Cat Power - You Are Free

Home / Cat Power - You Are Free 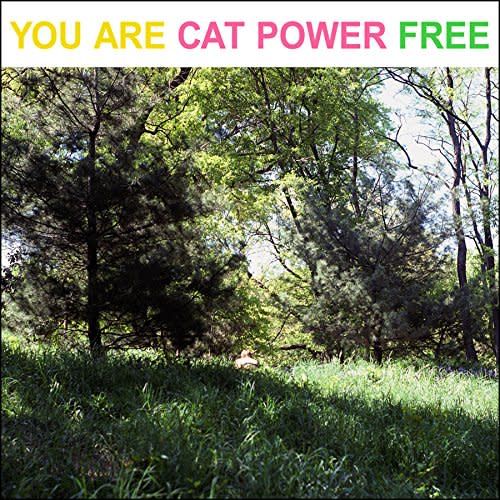 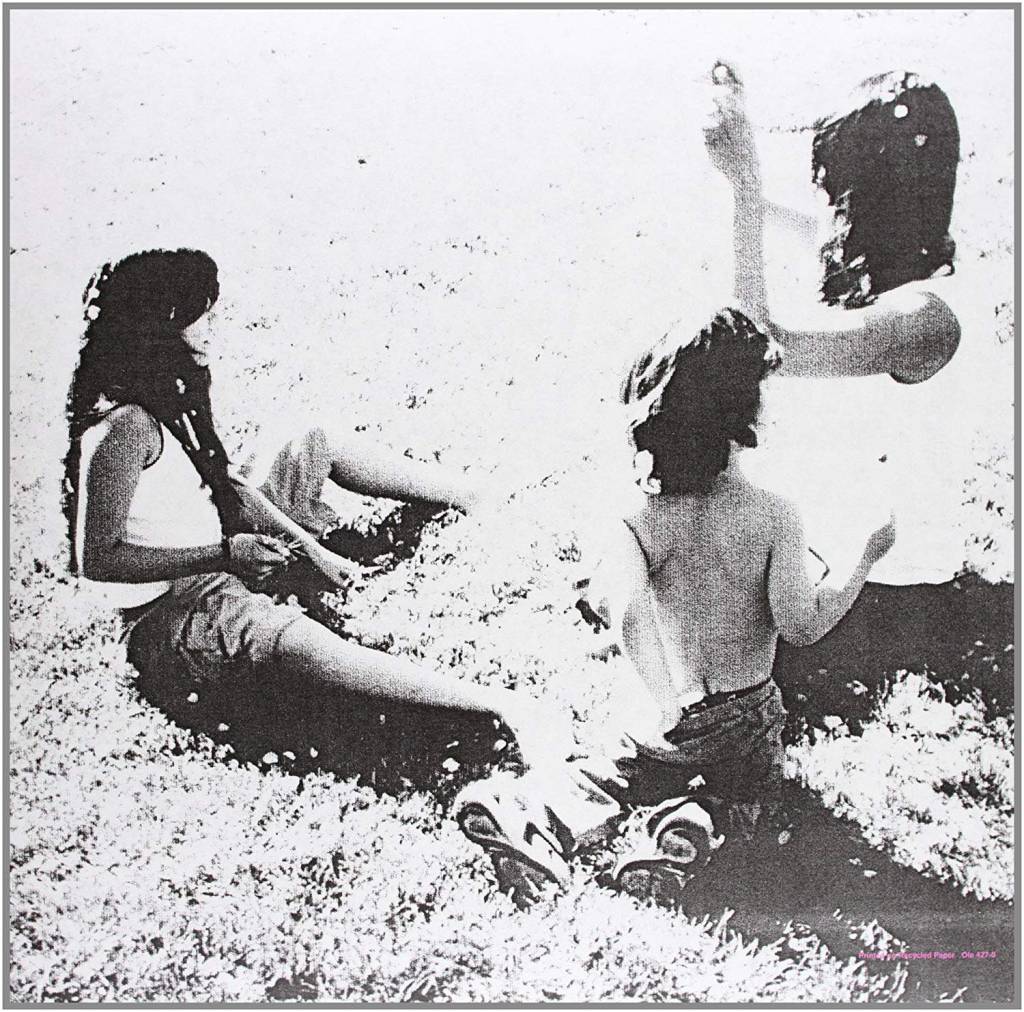 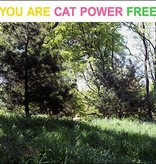 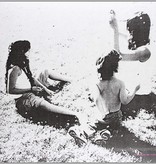 Recorded by Adam Kasper (Queens of the Stone Age, Foo Fighters, Pearl Jam) and released in 2003, You Are Free was Chan Marshall's first record of original material in five years since 1998's Moon Pix.

Fascinated with American music, as heard through her covers of songs by Dylan, Nina Simone, Lou Reed, Moby Grape, and traditional folk on her previous release, The Covers Record, Chan absorbed its history into her own and created a wholly unique sound that cemented her as one of the most important songwriters and vocalists of the century.

Now considered an indie rock classic, You Are Free represents a breathing history of music as seen through the eyes of a skilled musician on her way to becoming a national heirloom.