Caribou – Up In Flames

Home / Caribou – Up In Flames 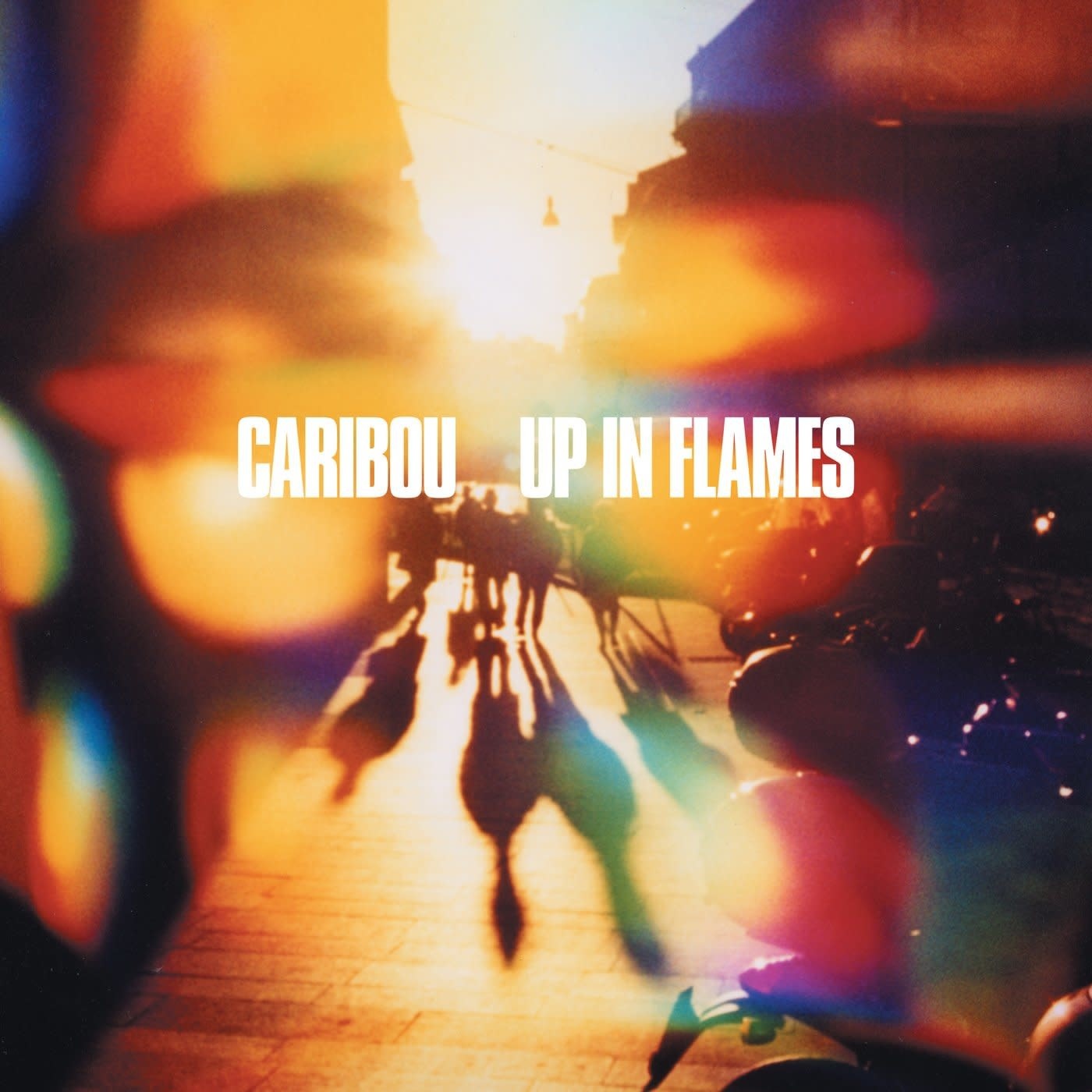 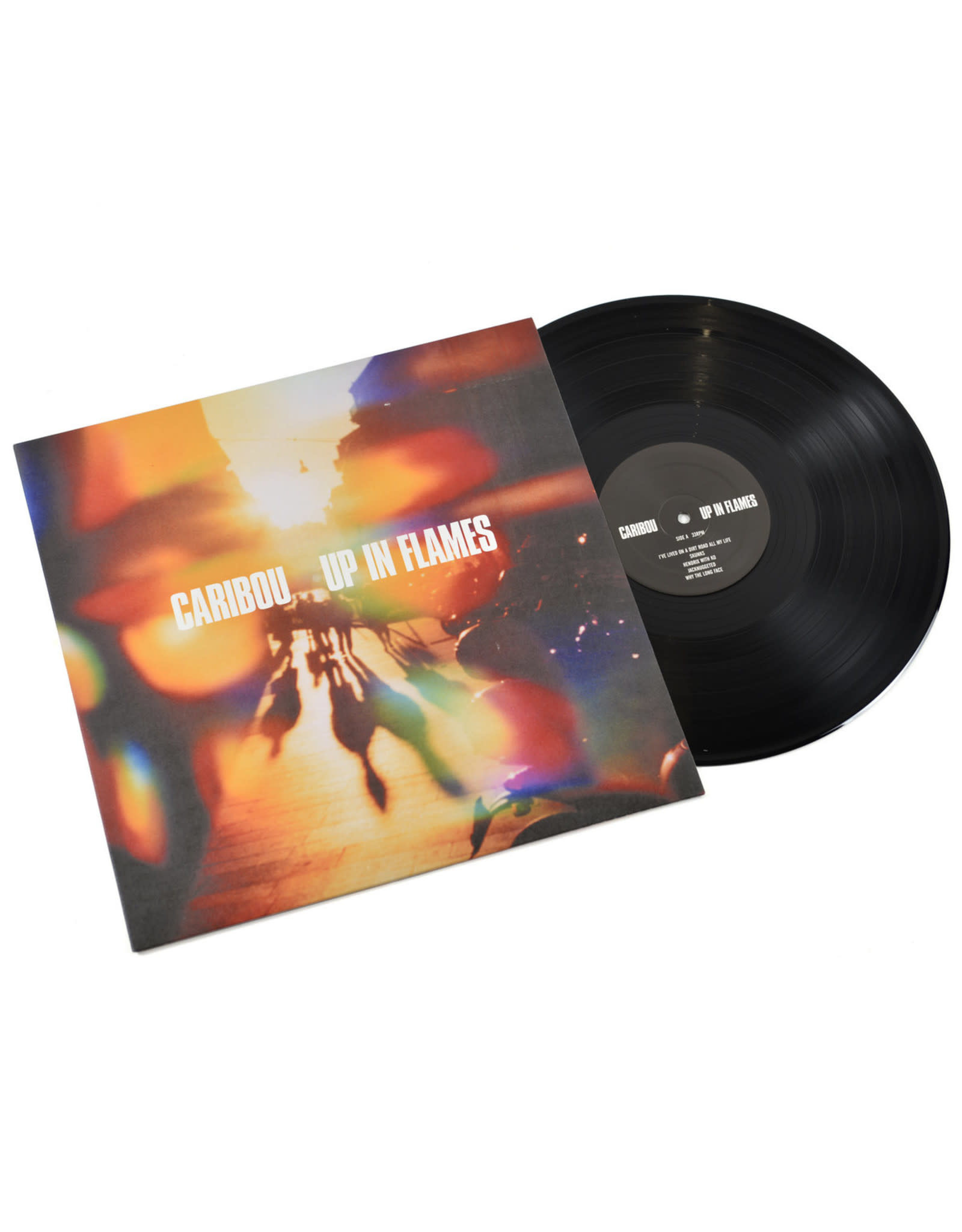 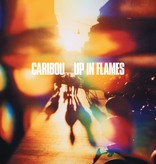 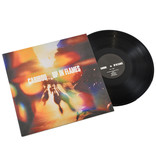 Up In Flames is the second album by Dan Snaith (Caribou), originally released under his alias Manitoba. This followed his debut record, Start Breaking My Heart, and despite being made with exactly the same dinky computer equipment, it sounds completely, utterly unlike its predecessor. It features the singles "Jacknuggeted" and "Hendrix with Ko",

Up In Flames sounds like a magnificent kaleidoscopic rough 'n' tumble of starlight melodies, irresistibly catchy fat beats and all manner of uplifting tooting, parping, plinking, riffing, tinkling, soaring and harping, the joyous mass gliding happily together within Snaith's masterful sense of space. Plus... handclaps, alarm clocks, crickets chirping and dogs barking. There's a lot in there, but it's never cluttered, it's deft and wise and funny and gobsmackingly brilliant all at once.