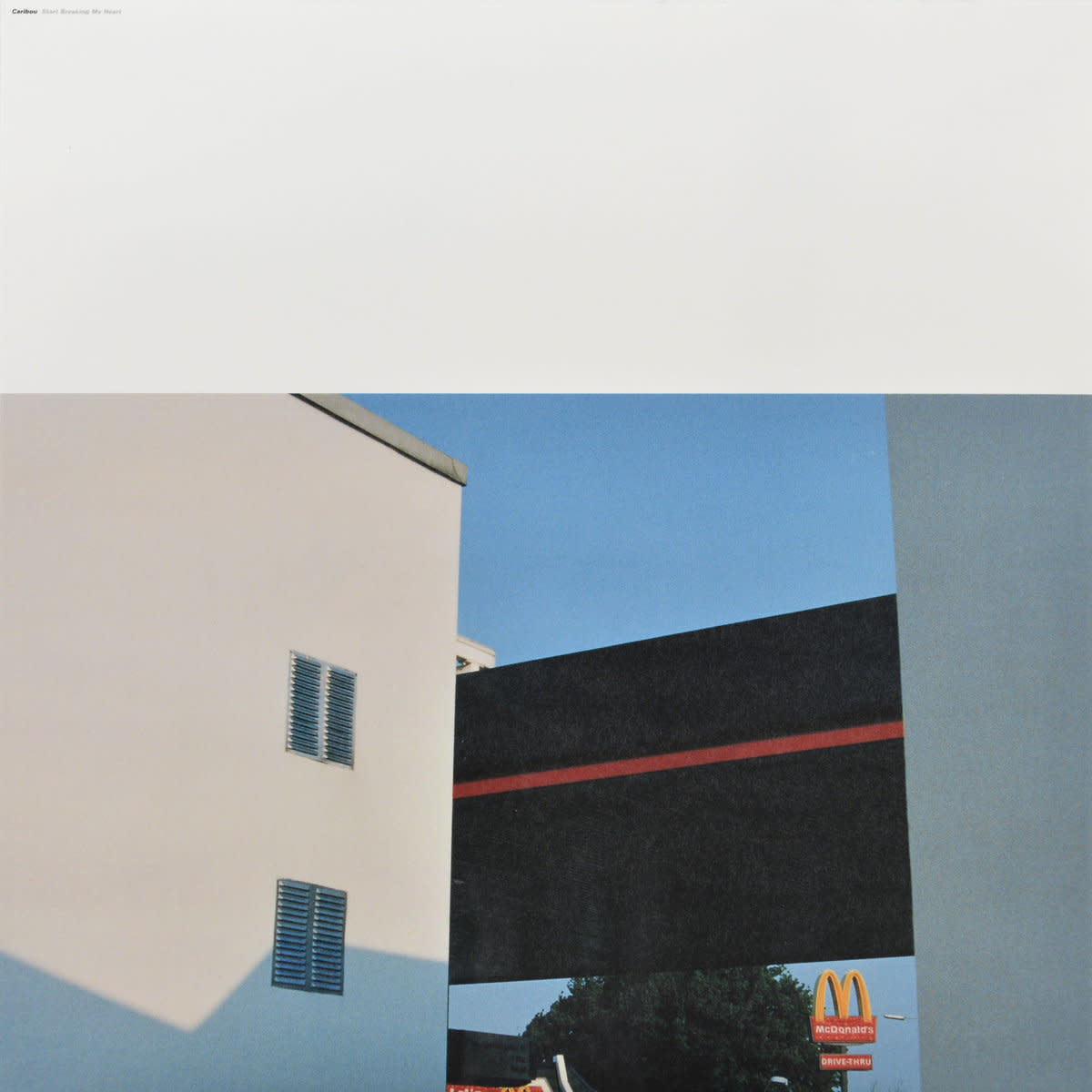 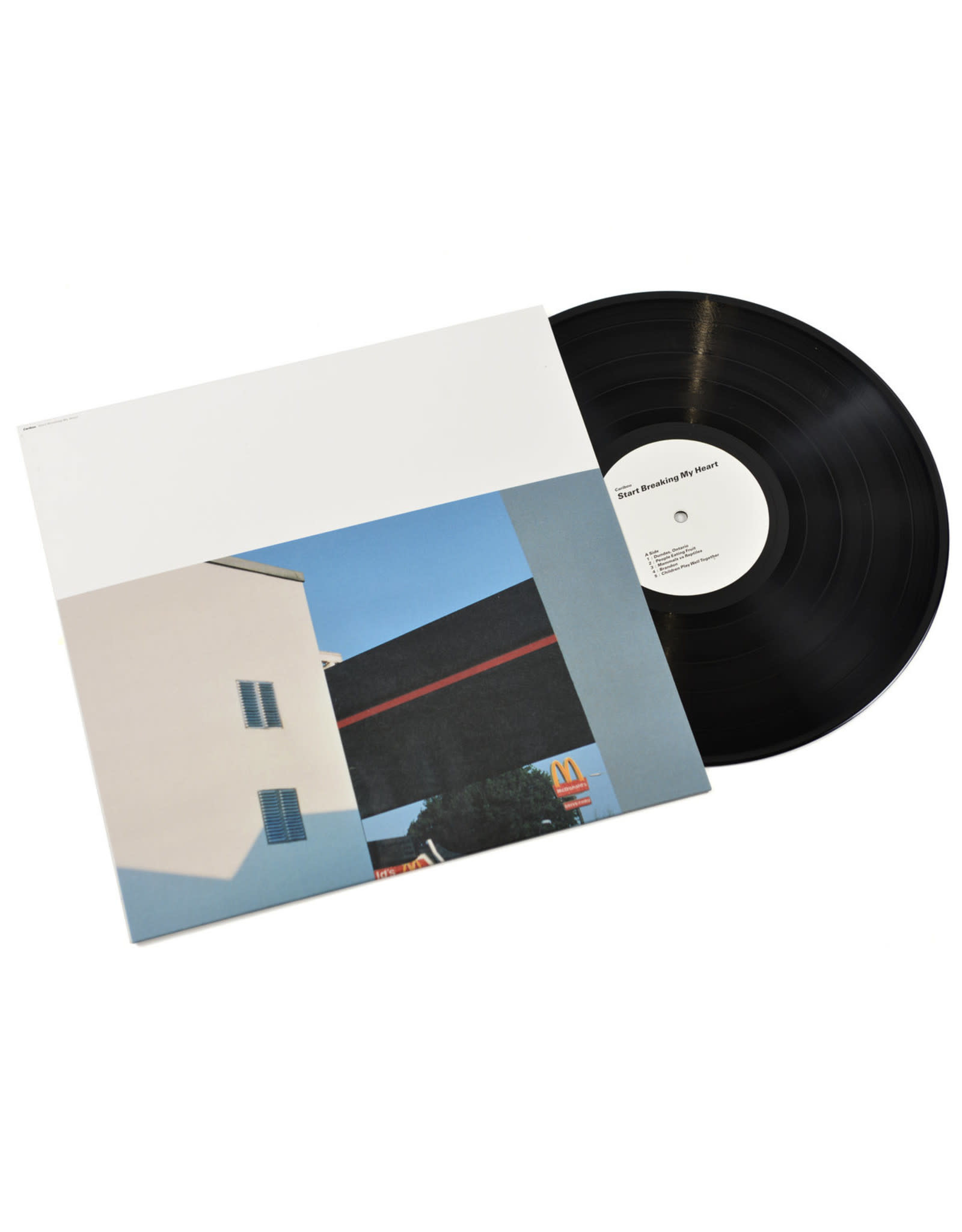 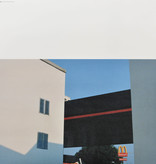 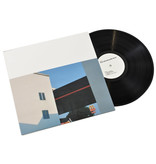 Celebrate the 20th Anniversary of 'Start Breaking My Heart', the debut album from Manitoba aka Dan Snaith aka Caribou. The 2001 record is spliced with arcs of rainbow melody, hopscotch percussion patterns, and playground children laughing. Humanity and nature are strong threads through this album: beauty and mystery are revealed in the mundane and ordinary.

Dan plays guitars and keyboards, preferring to record a melody straight up than sample someone else's, combining these basic elements with computer trickery. It gives the album an electronic/organic feel, warm but with a slightly uptight twitch. While there's a lot going on - some extraordinary explosions of rapid fire laser beats, out of which fairy dust nursery rhymes come dancing, Start Breaking My Heart is so beautifully arranged - equal parts grace and dexterity - it manages to both stimulate and soothe at the same time.